This is cross posted by Richard Millett

Last night the Palestine Solidarity Campaign revealed the horrors of what life would be like for British Jews under Labour. The Jew killing Hamas machine would become regulars to Downing Street.

But, first, a love letter.

At the PSC event about Gaza, held at Conway Hall (which is owned by the South Place Ethical Society), actorvist Leigh Outram read the following from Love Letters to Gaza (see clip 1 below). The boat mentioned is the Audacity of Hope:

What can a poem do?
Create awareness?
Light a fire?
A fire to fire the boat to sea.

There was no fire at Auschwitz
To stop the poison gas until
The fire part of the western world destroyed the evil of the Nazi state,
And Israel came into being because the will was there.

It is not now the Nazi state but Israel that blocks the seas.
It is not Auschwitz that stops the ship that carries hope and messages,
But those that might have died there.

So let this poem drive the Hope that heads for Gaza.
The victims are now the torturers.
Freedom must be for all not just the victors

Whose victory brings forgetfulness of what they suffered once now brought to others.

Maybe Ms Outram hasn’t visited Auschwitz and seen the gas chambers and the ovens or the pictures of naked Jewish women huddling together in front of a pit before being shot. Maybe she doesn’t know that one million Jewish children died in The Holocaust.

This is the true Holocaust industry, a term coined by Norman Finklestein, where the likes of Ms Outram get paid for minimalising the horrors of Auschwitz by comparing it to Gaza. But Outram set the theme for the evening.

The Love Letter read out by Tracy-Ann Woods (clip 2) described the Palestinians as “hated simply for being who they are” and that read out by Clare Quinn (clip 3) described Israel as “dying”. Ahmed Masoud, who has written for the BBC, compared Gaza to the Warsaw Ghetto. Another activist (clip 4) said “no oppression or injustice has ever gone without falling. The apartheid regime ended, the collapse of Nazism…”

Meanwhile, Labour MPs Jeremy Corbyn and Andy Slaughter, the Shadow Justice Minister, sat on stage applauding and when it came to speak everyone stood in front of map of Palestine, where there was no Israel.

“They recognise a Palestinian state on ’67 borders, which is to effectively recognise the state of Israel. Now I think if that is not enough for the Americans or Israelis then I think we are playing games because those concessions are considerable concessions and they are the right concessions to make.”

This from a potential Justice Minister. Except recognition of a Palestinian state is not recognition of Israel. A small swing from the Conservatives to Labour in 2015 and the Liberal Democrats could ditch the Tories. A Lib/Lab coalition would be the perfect storm for Israel and British Jews with Hamas becoming regular visitors to Number 10.

Slaughter has already met Hamas and the Labour Party offered no comment.

Corbyn (clip 6) finished off the evening calling for some potentially five million Palestinians to be allowed into Israel, effectively turning it into yet another Arab state while taking the benefits of the Israelis’ hard work builing up a successful country.

Michael Deas (clip 7), Palestinian BDS National Committee, attempted to paint Israel as being undemocratic, but he was soon followed by Kika Markham (clip 8), the widow of Corin Redgrave, who read an extract from a role she performed as Haaretz journalist Amira Hass in which Hass talks of Israel in the most despicable terms.

A country that allows Hass and Haaretz to attack it so regularly cannot be anything but democratic. There isn’t something even near the equivalent of Haaretz for the Palestinians and that speaks volumes. 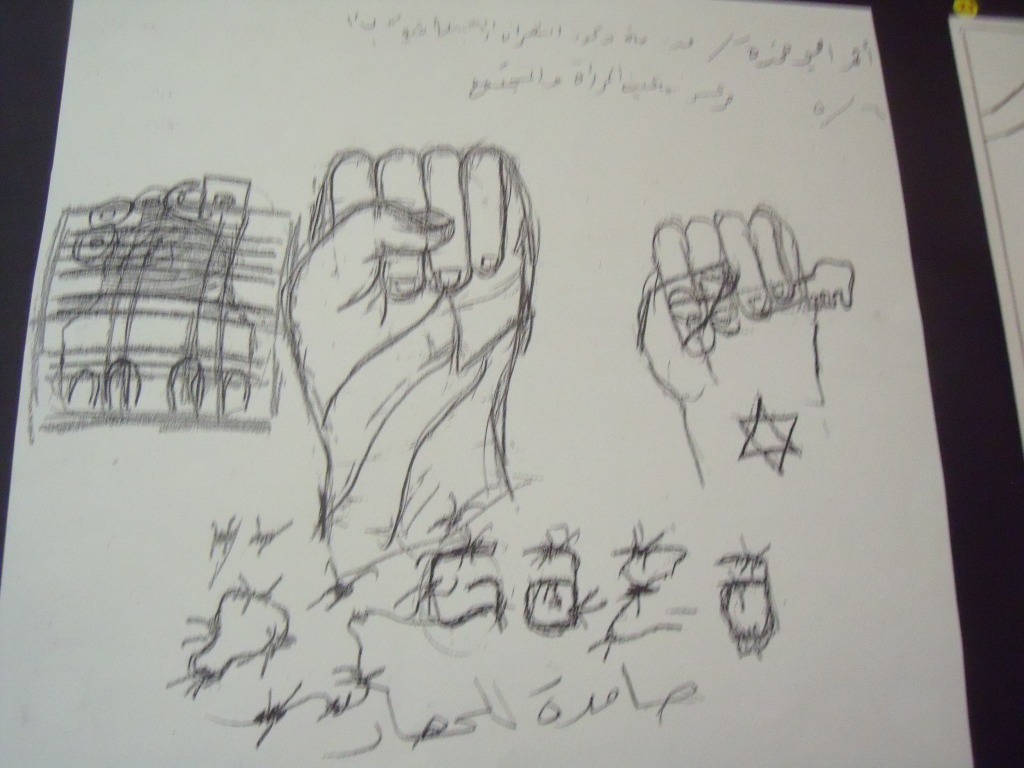 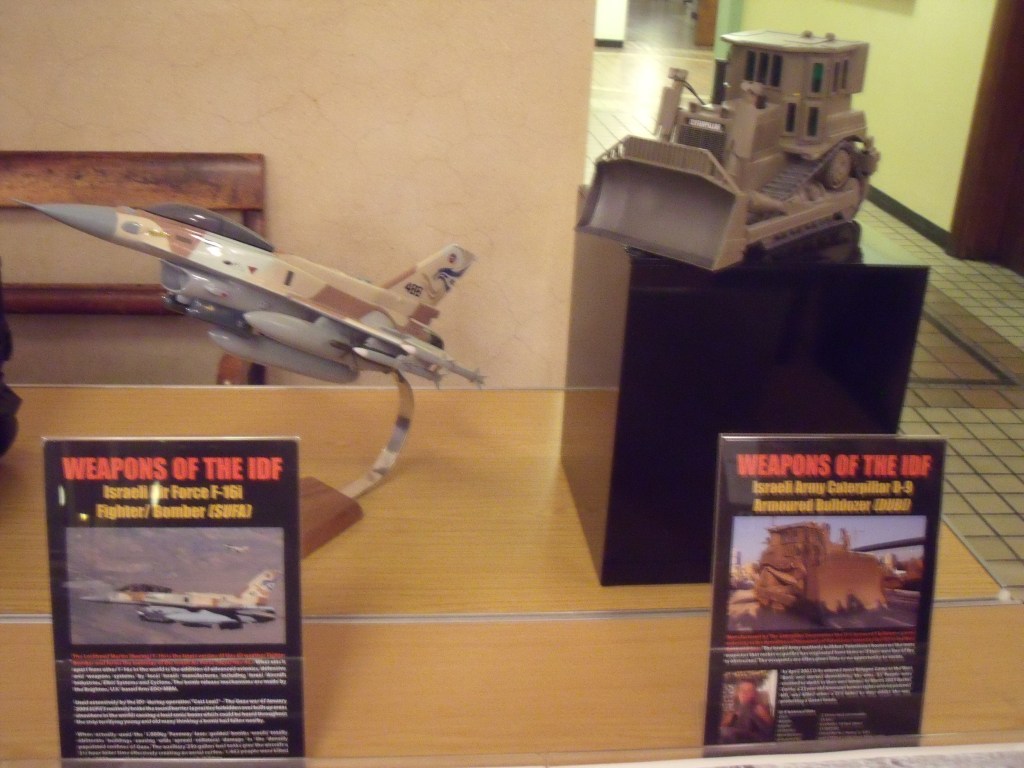 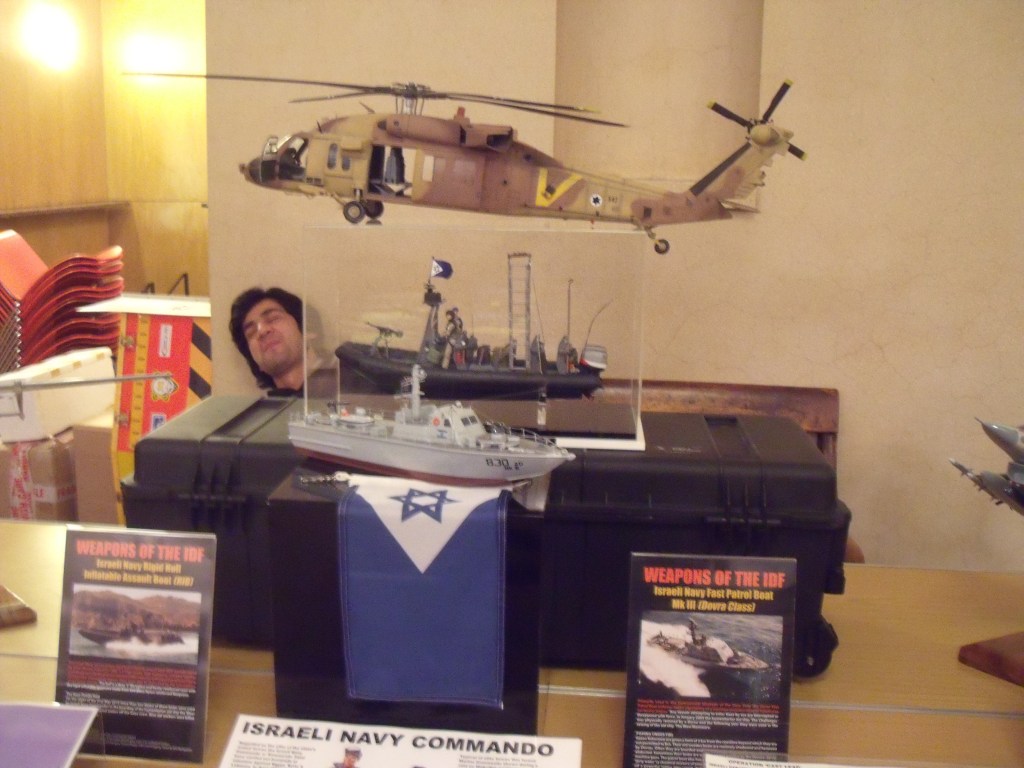 Clip 2 – Tracy-Ann Woods (“Palestinians hated for who they are”)