I know, I know: we Israelis are funny about rain. We get very excited when it makes an appearance, talking about it incessantly and even going out on trips to see it. But that’s what happens in a country with sporadic rainfall at best for only five months of the year and a national average which would barely fill a bucket. We even have words for the first rain of the year (yoreh יורה  ) and the last (malkosh  מלקוש ) – a concept which seems quite bizarre to most English speakers.

So you won’t be too surprised to hear that I was out and about today in the rain doing what we call in my family ‘stream hunting’. The reservoirs are still far from full – the past few winters have been drought years – but there is still a lot to enjoy. 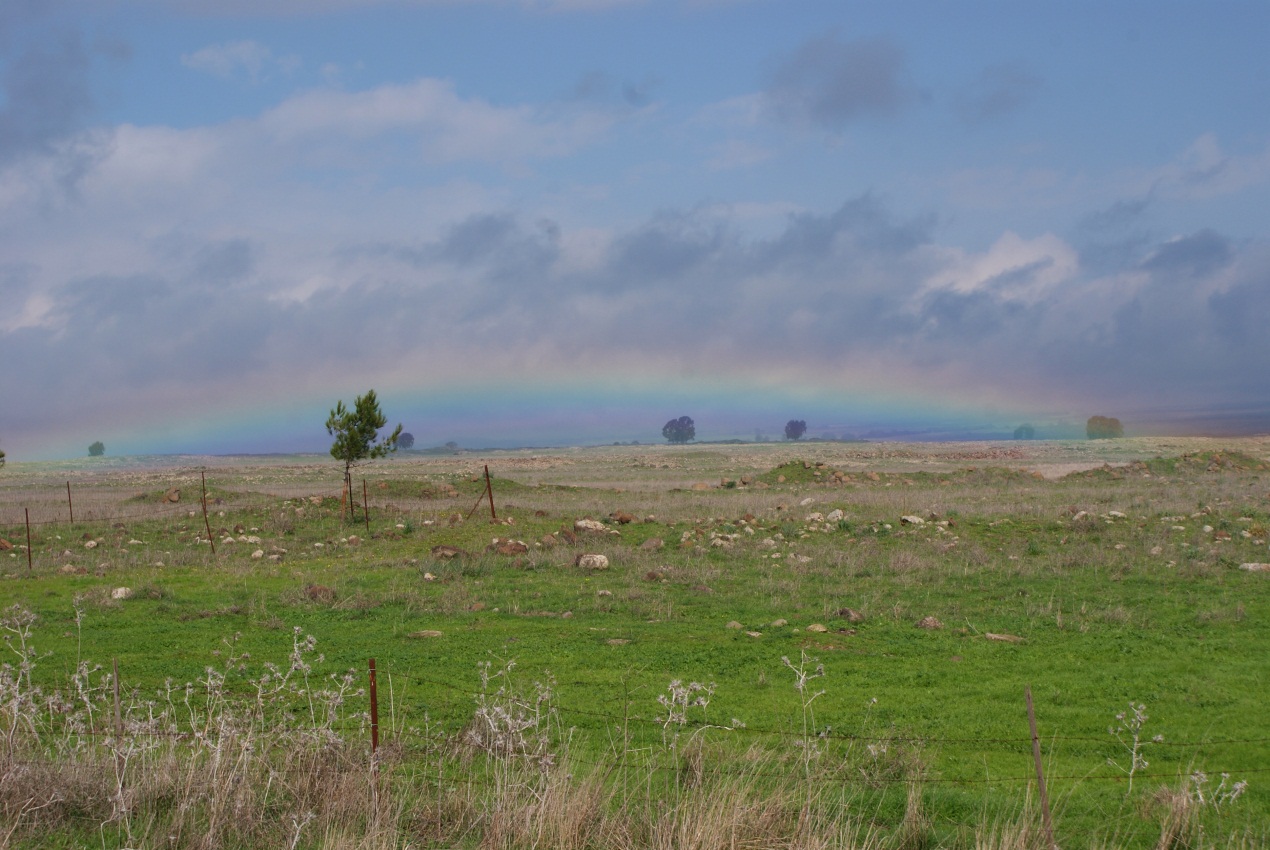 So far, we’re not doing badly at all this year, with some areas in the north-west of the country having already reached their annual average rainfall and in the south the figure currently standing at 40-65%. Let’s hope for much more in the coming months before the malkosh arrives and the long hot dry season begins.

Tags from the story
Uncategorized
Written By
Israelinurse
More from Israelinurse
Quite a few CiF commentators appear to be graduates of the Henry...
Read More