Perched on top of one of the limestone Galilee hills, with wonderful views as far as Haifa to the West, the ancient town of Tsippori (Sepphoris) dates at least from the seventh century BCE and was developed by the Hasmonean king Alexander Yannai in the second century BCE.  Described by Josephus as ‘the ornament of the Galilee’, it was the administrative capital of the region in the first century, hosted the Sanhedrin in the third century and was home to Rabbi Yehuda Hanassi.

Tsippori’s archaeological attractions include the synagogue –probably dating from the earlier half of the fifth century – with its impressive mosaic floor which features the signs of the zodiac alongside depictions of Jewish festivals such as Shavuot and stories from the Torah.

For more information on the zodiac floor in this and other ancient synagogues, see here.

Roman, Byzantine and Crusader era remains are also to be seen, including mosaic-floored villas and public buildings, a 4,500 seat Roman theatre, a Crusader citadel which is today a museum, Crusader-era churches and the cardo with its mosaic pavements and chariot wheel ruts still visible.

For more on the history of Tsippori, see here and here. 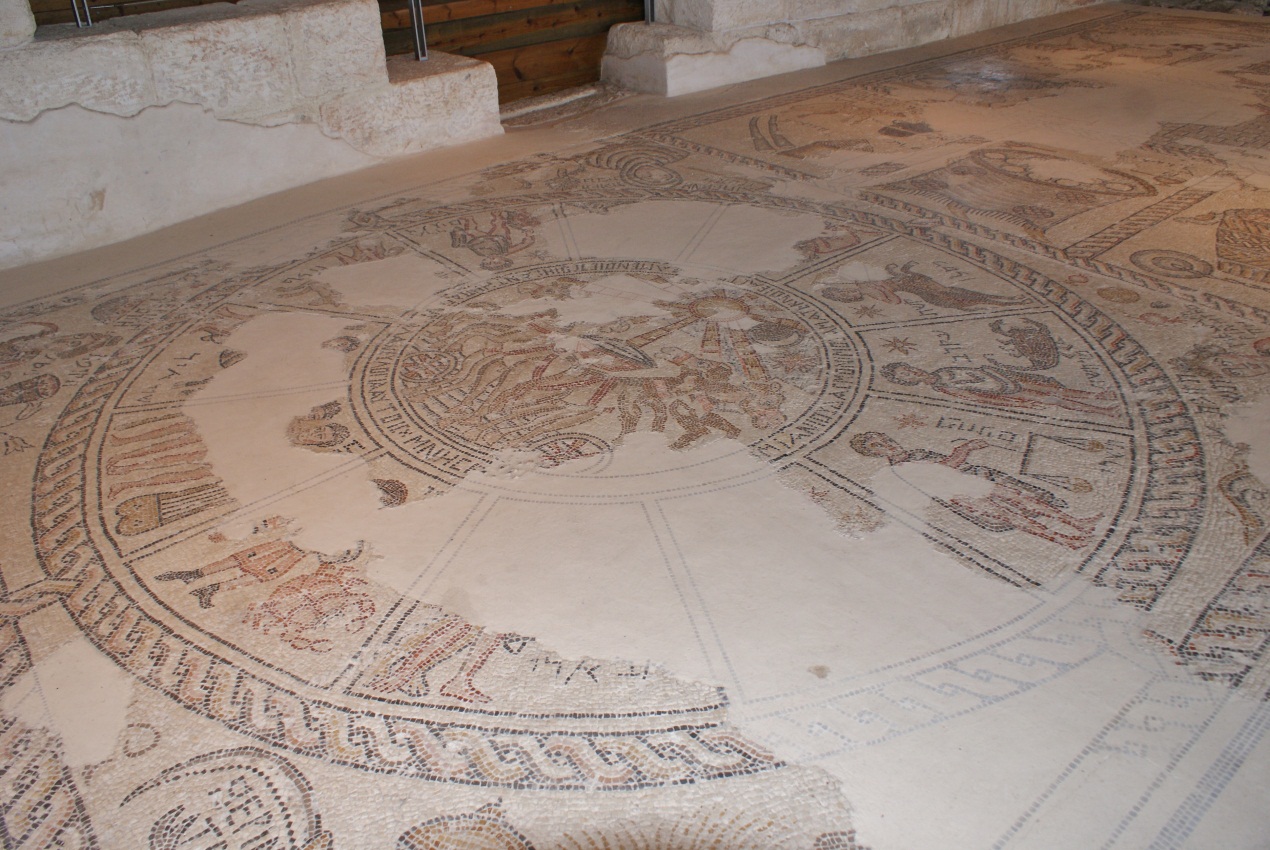 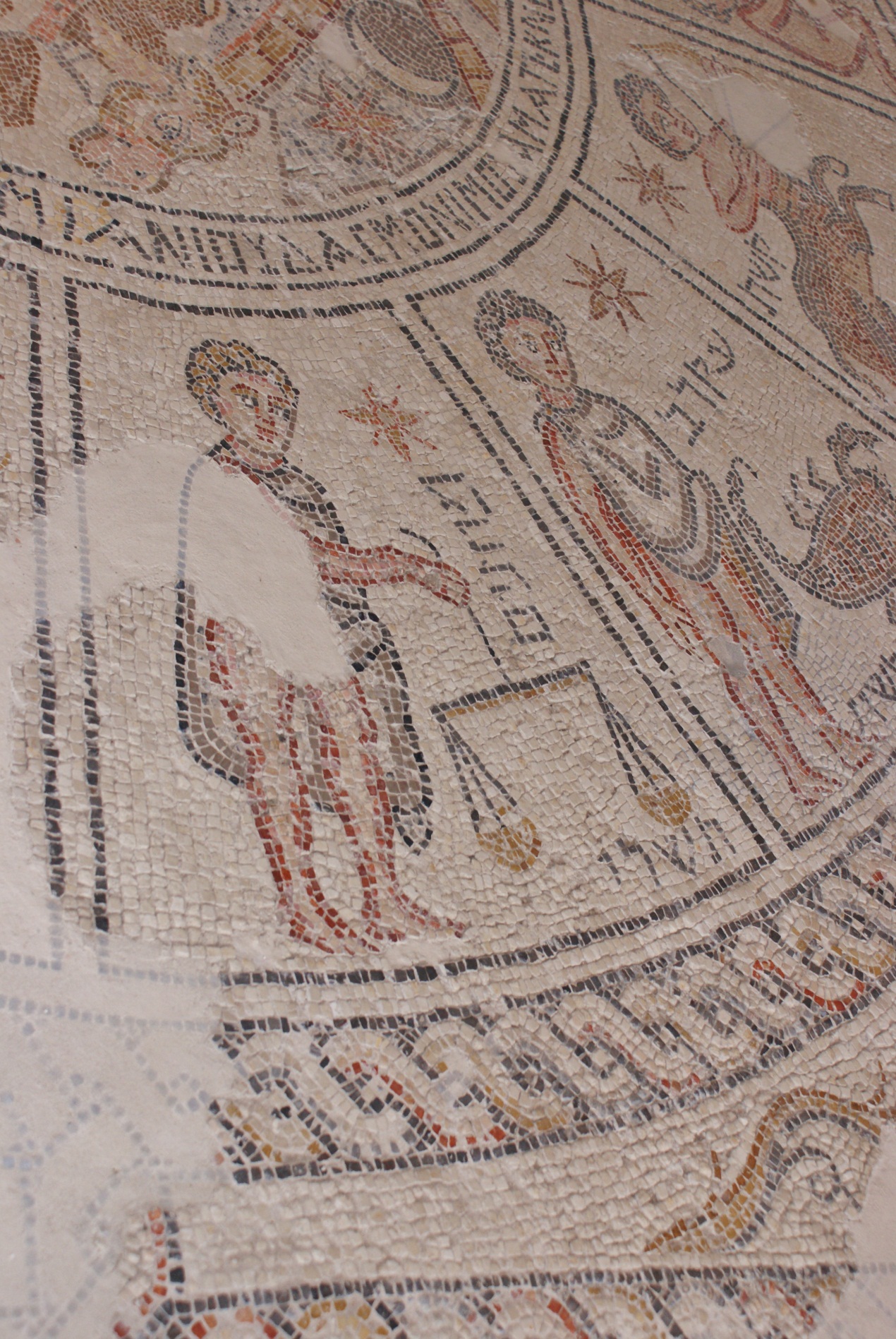 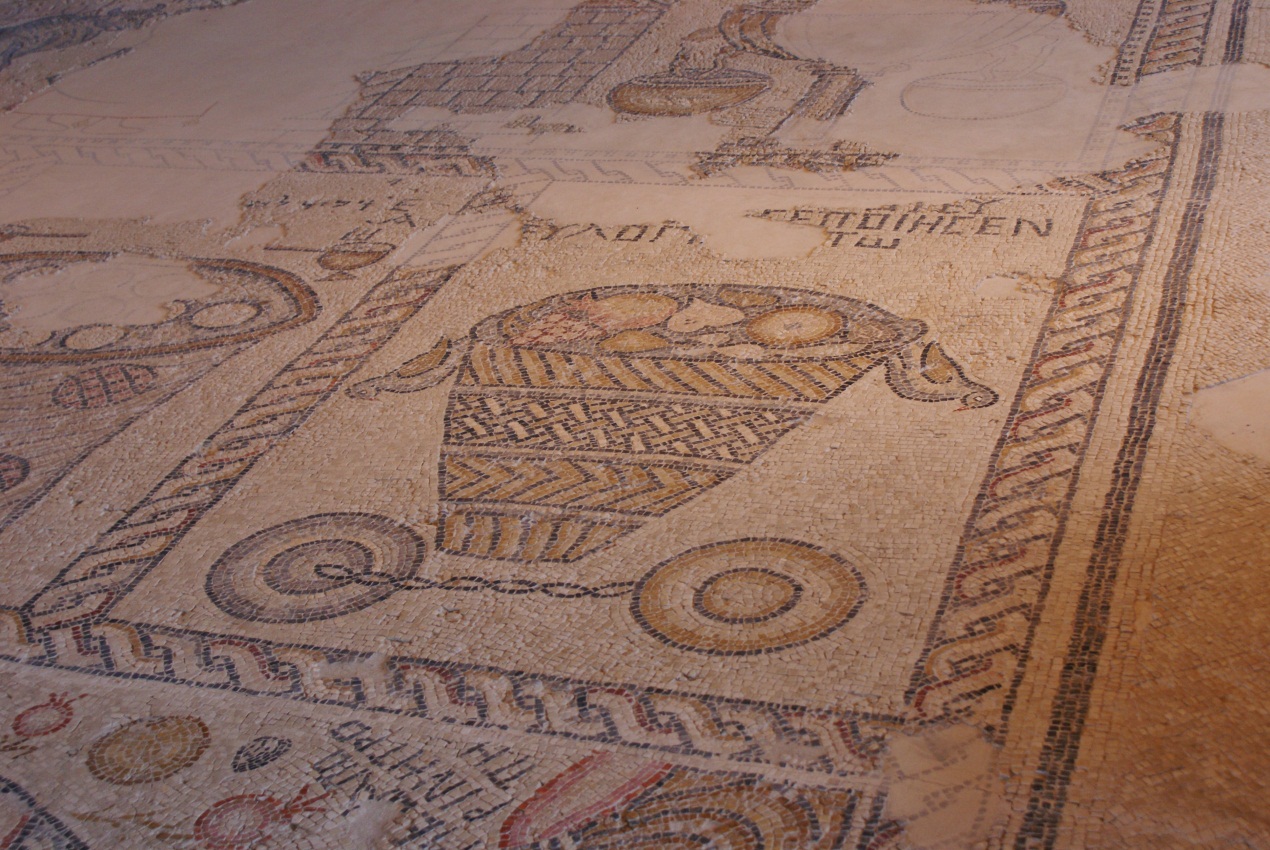 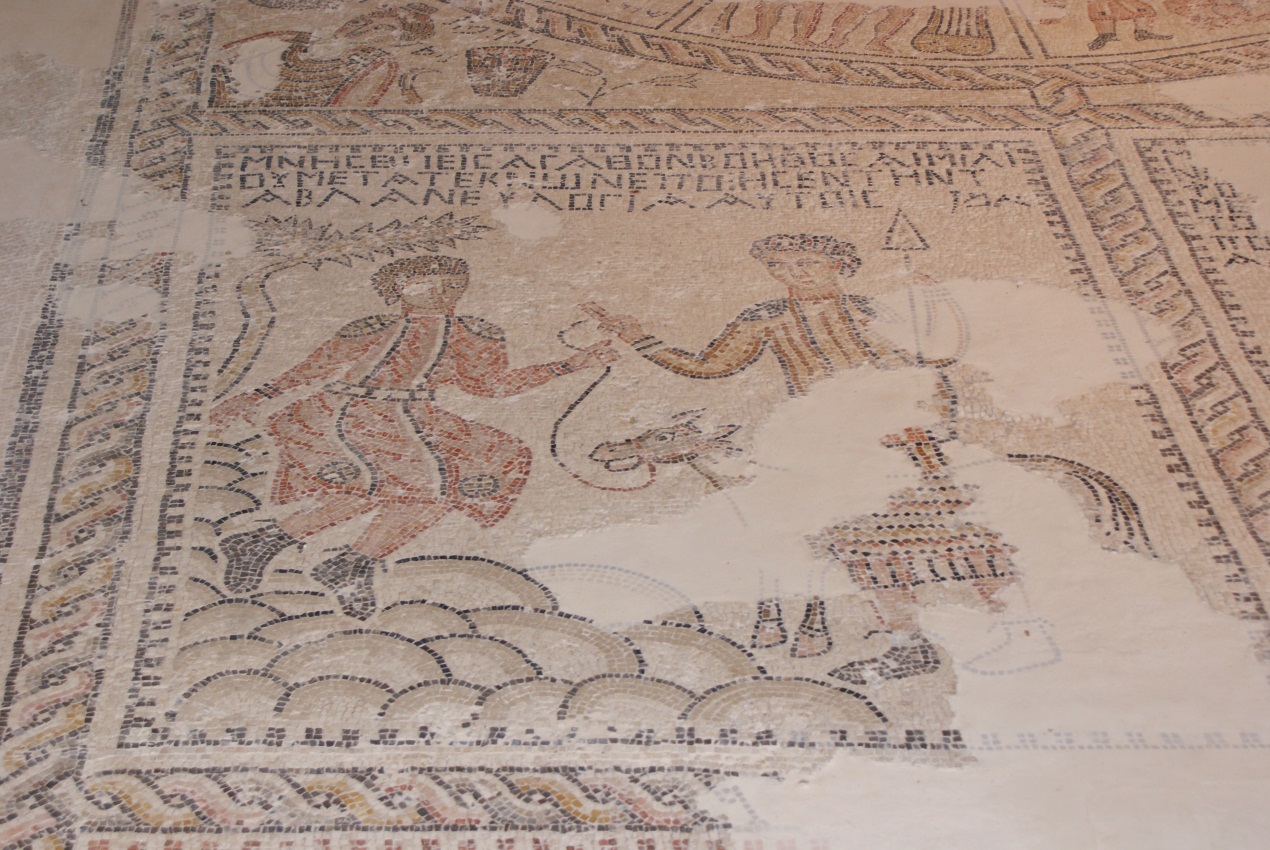 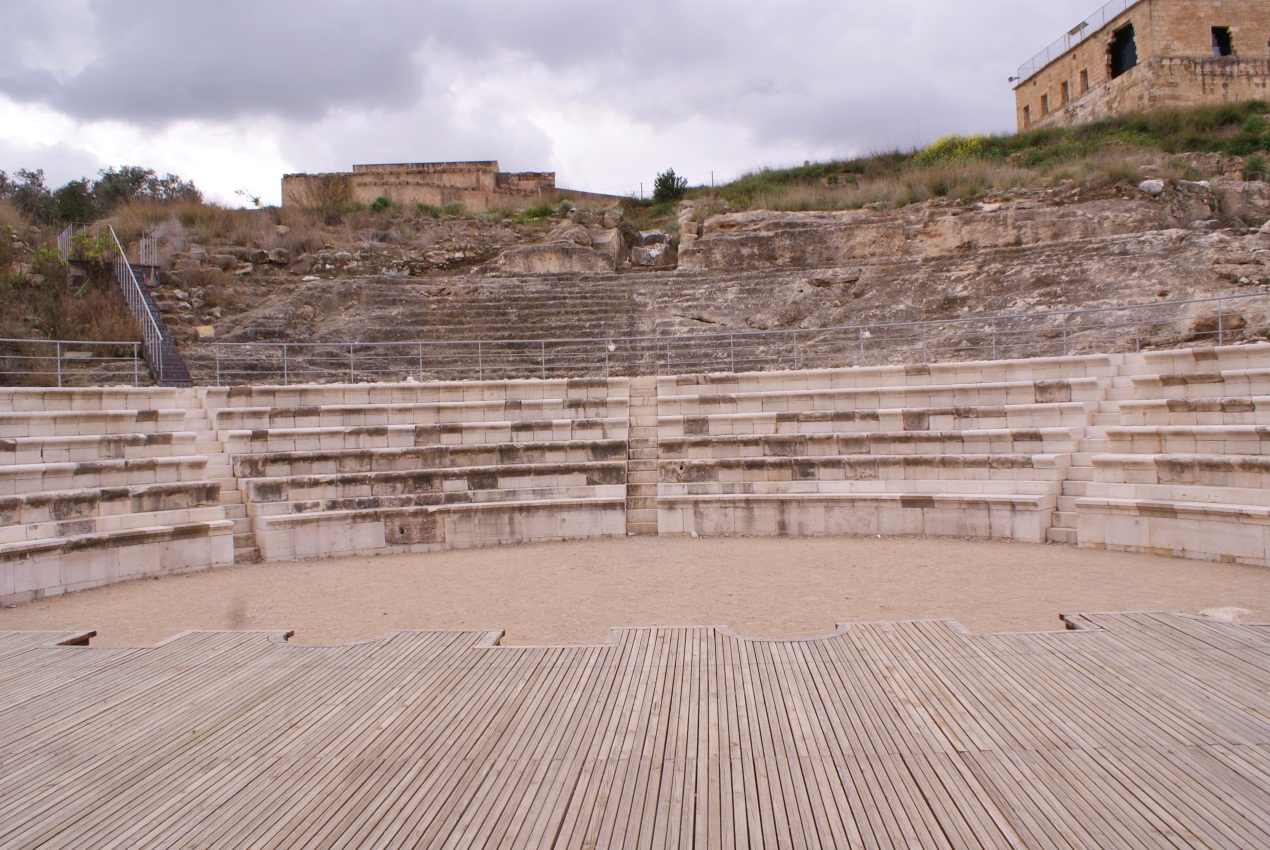 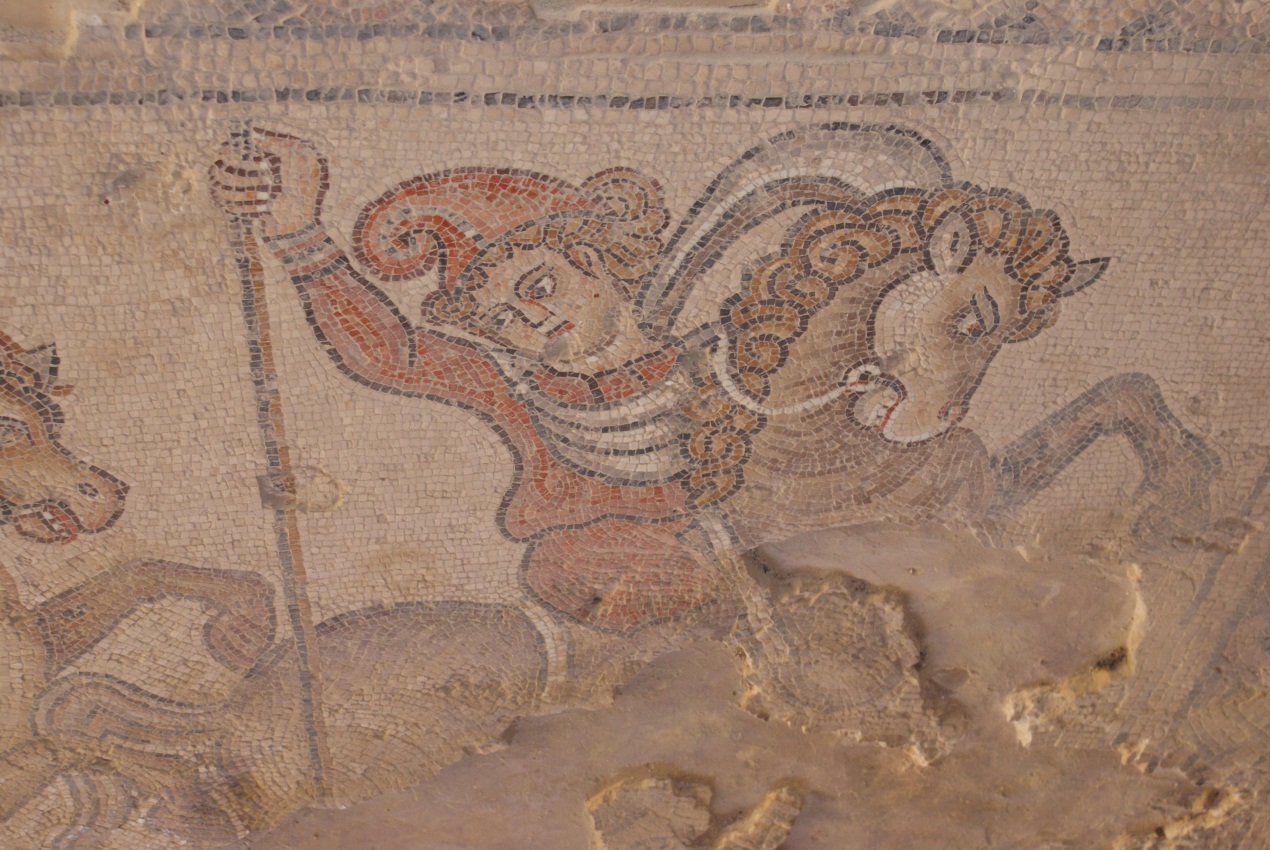 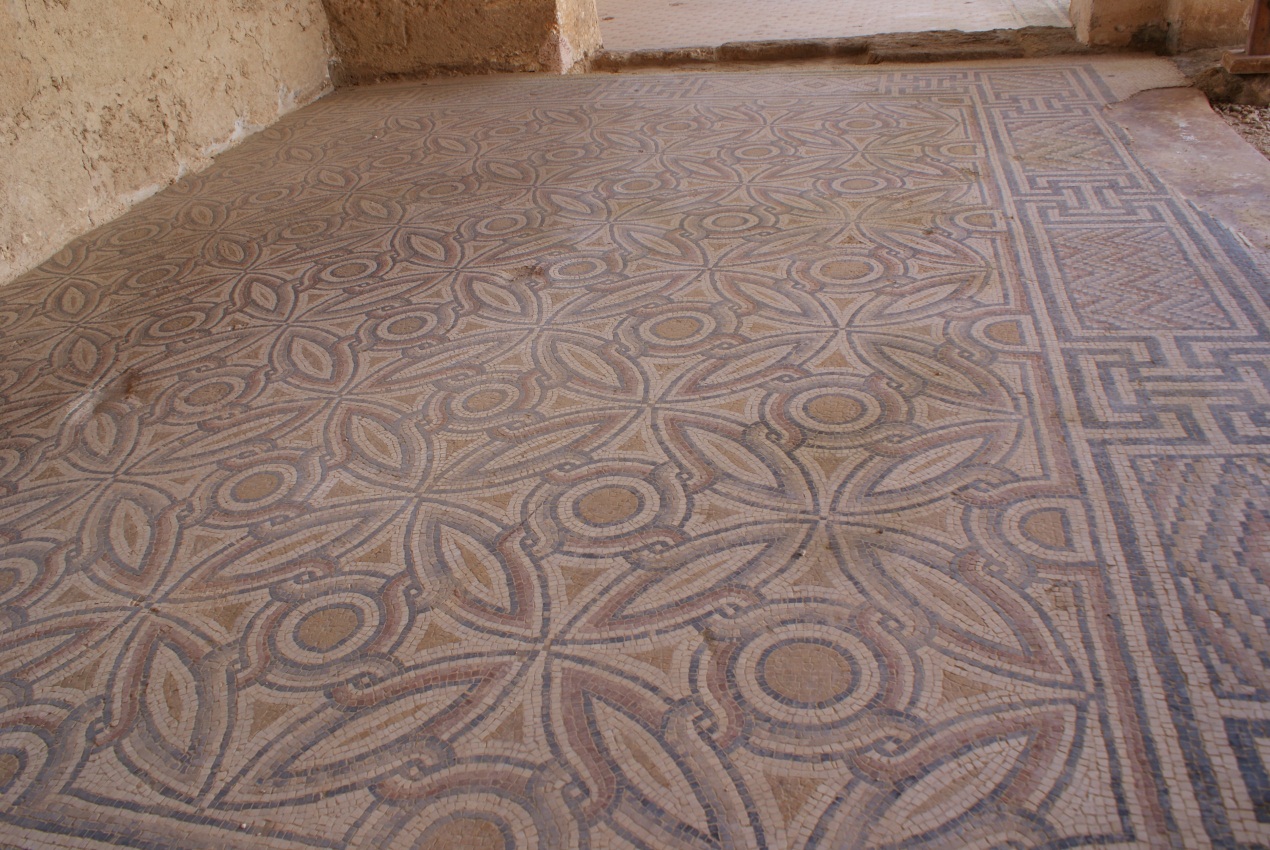 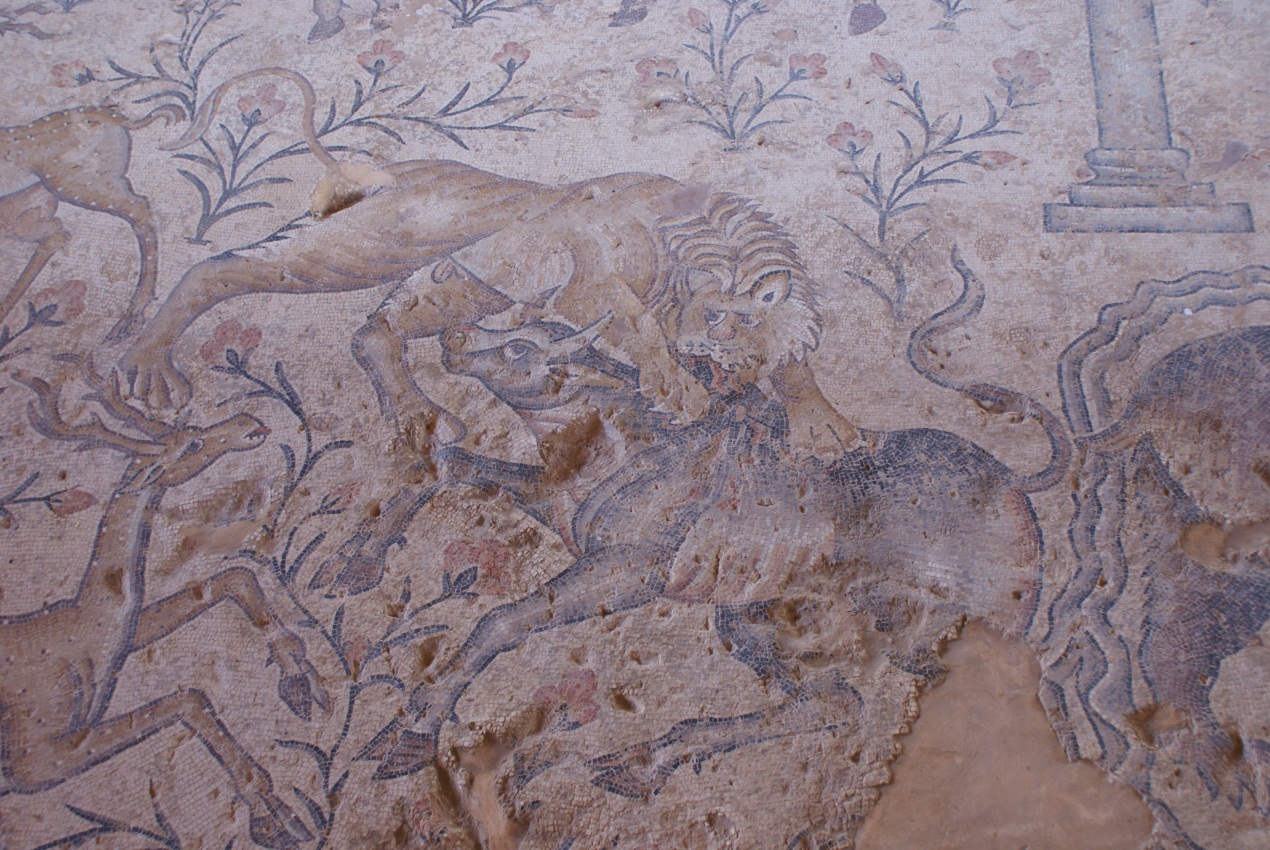 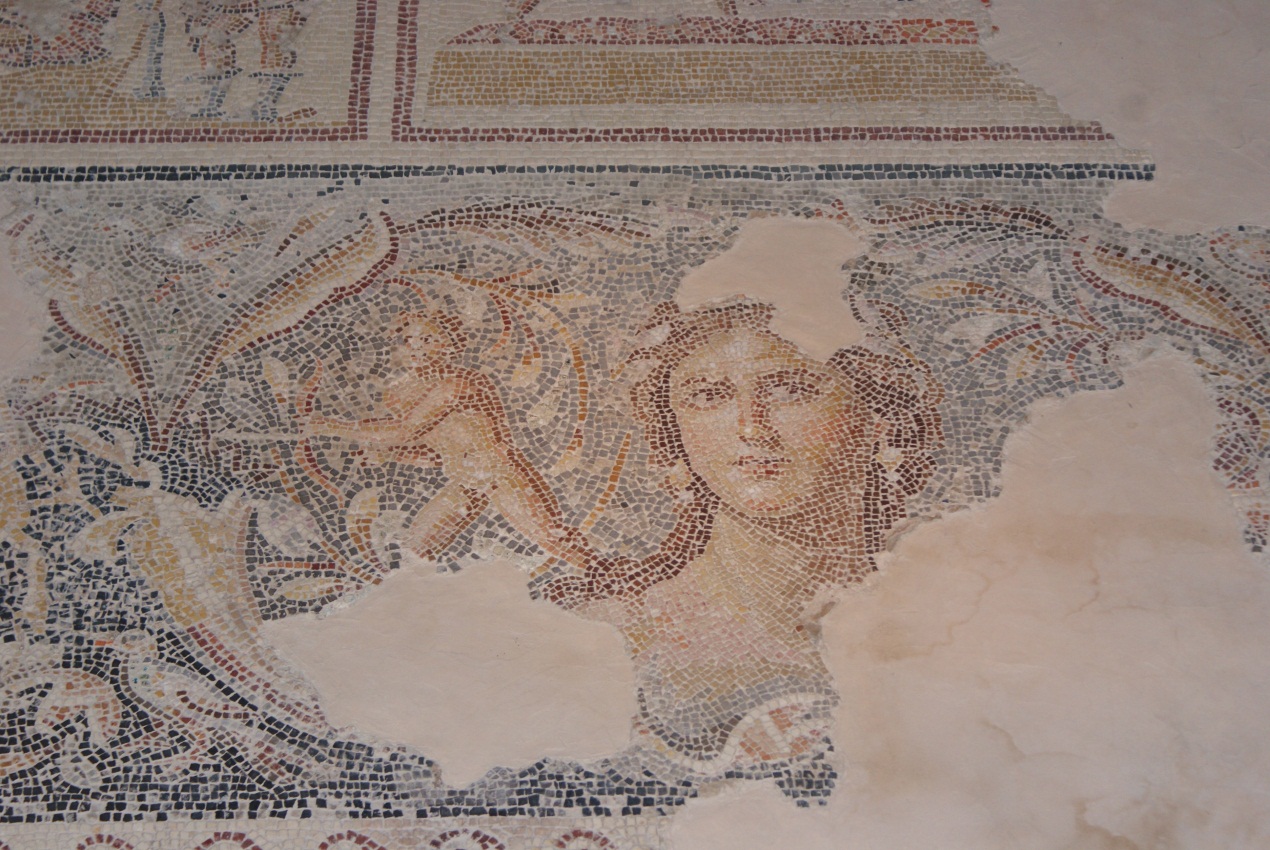 Like Loading...
Tags from the story
Tzippori, Uncategorized
Written By
Israelinurse
More from Israelinurse
March 21st saw the publication on ‘Comment is Free’ of a video...
Read More