Last week we went on a virtual trip to the Kabbalah town of Tsfat in honour of Lag BaOmer, but the festival is also associated with the start of the second Jewish revolt against the Romans in 132 CE and so this week we’re off to Bar Kochva country in the heart of the Judean Plain.

In Adulam Park, south of Bet Shemesh, the remains of ancient settlements are scattered all over the limestone hills. One of those is Hurvat Burgin, excavated in 2008 and identified as Kfar Bish – as mentioned by Josephus in ‘The Jewish Wars’. The views of the Hevron  mountains and Gush Etzion from the carob tree-covered hills are breath-taking, but no less spectacular is what is to be found underground.

The site includes a Second Temple era burial cave – as well as a later Byzantine one – an olive press and a columbarium, as well as a complex system of caves and secret interconnecting passageways used to hide from the Romans during the Bar Kochva revolt. 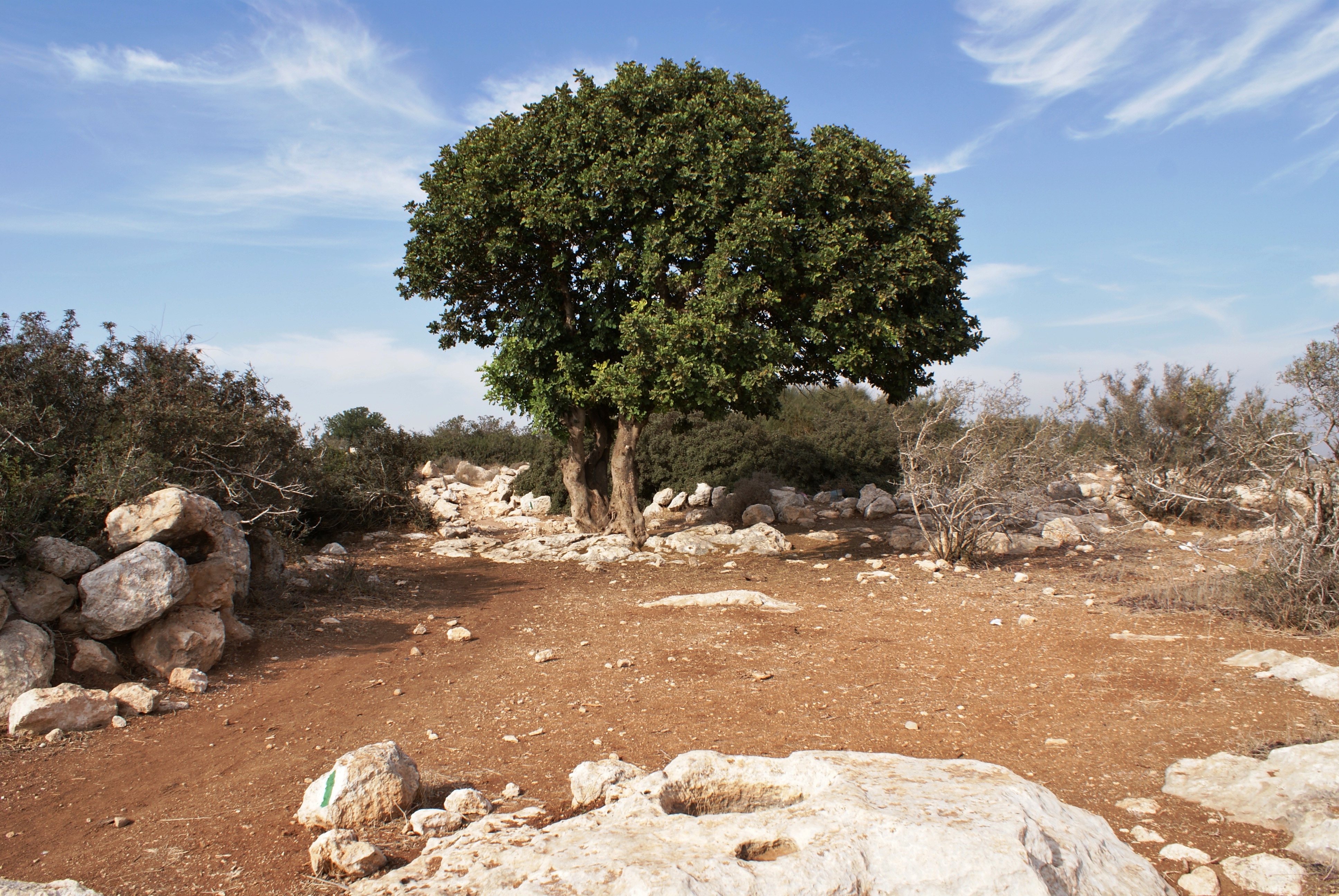 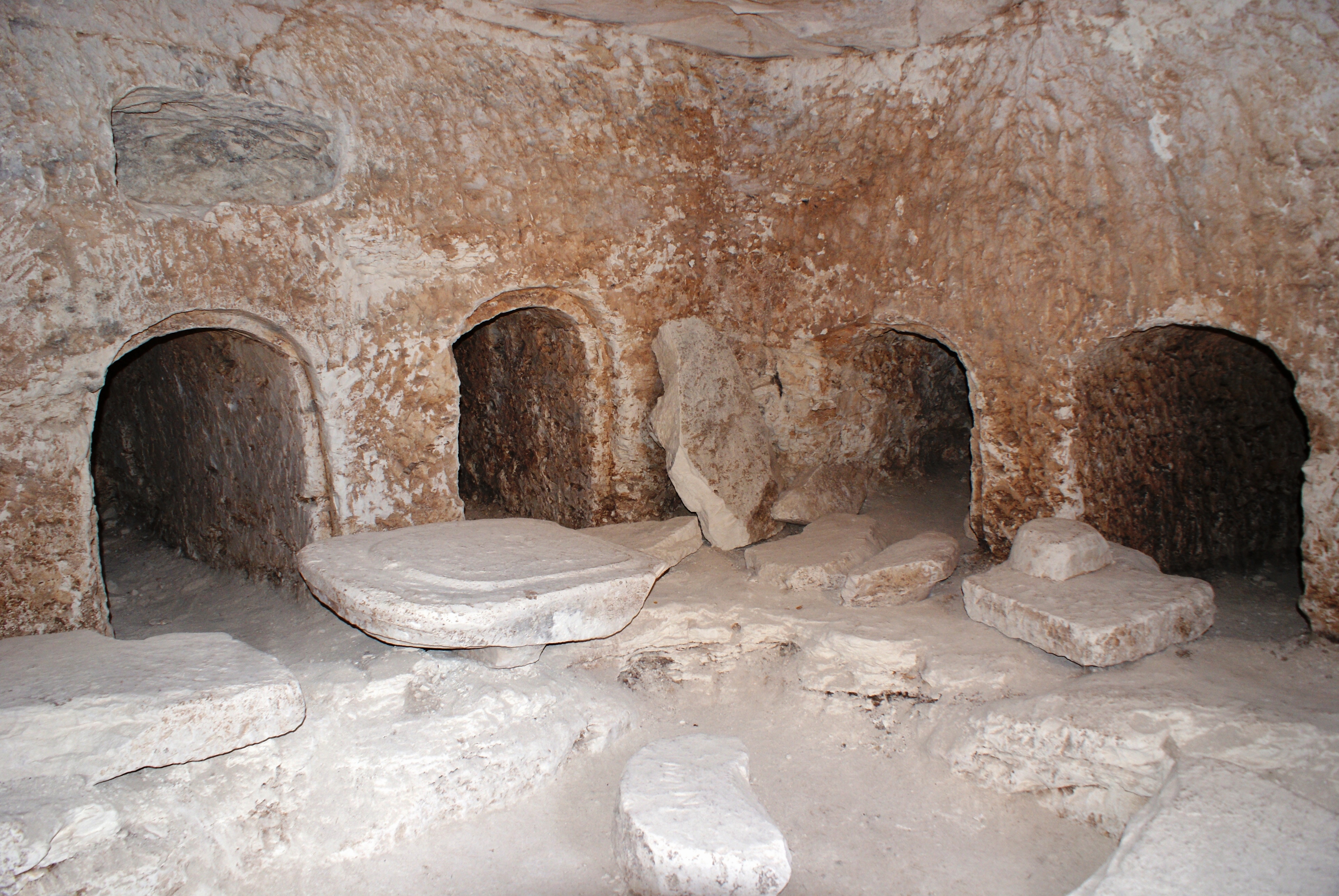 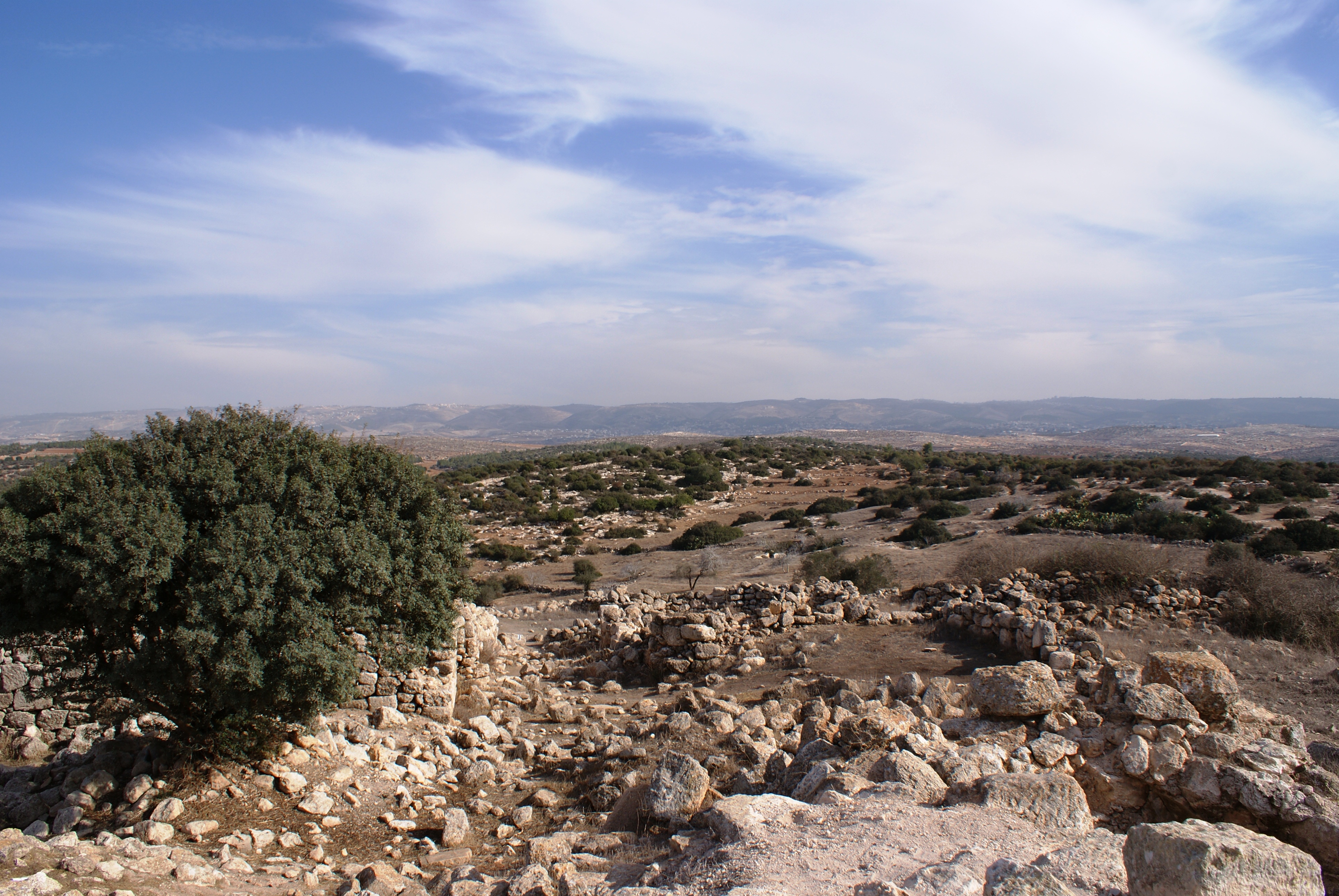 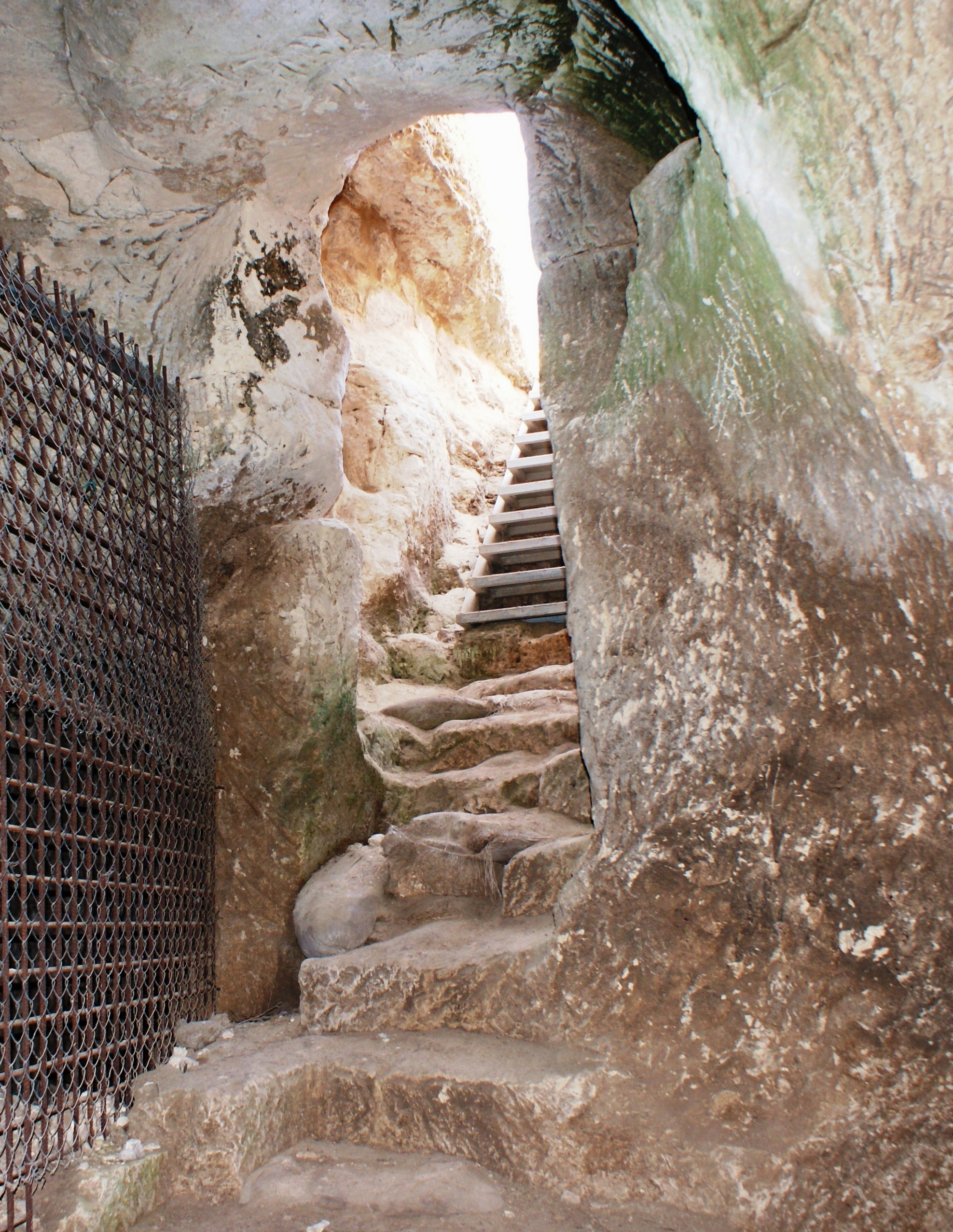