As the sixth day of rocket attacks from the Gaza Strip upon one million civilians living in the south of Israel comes to a close, with a school (fortunately empty) hit today and a factory worker suffering injuries from shrapnel in his neck, it is interesting to note the images chosen by the Guardian in order to illustrate its somewhat sparse coverage of events.

On Monday, June 18th, an article by AP on the subject of that morning’s terror attack, in which Haifa resident Said Phashpashe was killed, was illustrated using a photograph of Israeli soldiers manning a roadblock along the route upon which the incident occurred. 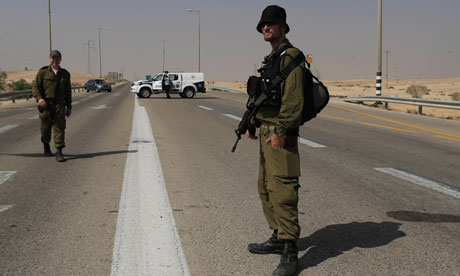 Harriet Sherwood’s article of June 20th was illustrated using a picture of a rocket which exploded in Israeli territory. 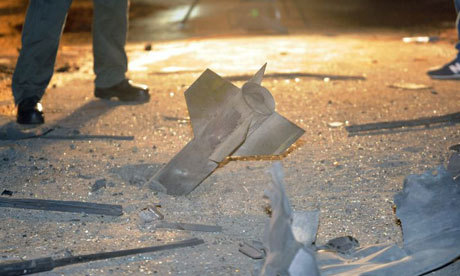 June 21st saw another article by Harriet Sherwood which used an image of the funeral of one of the terrorists killed by Israel in Gaza. 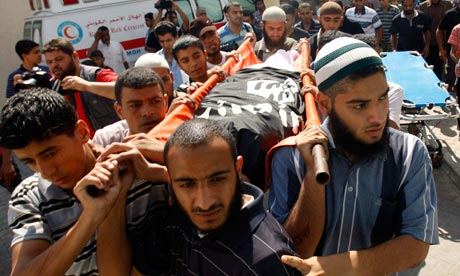 On June 22nd an article by Reuters was published without the use of an image.

In other words, despite the fact that the Guardian keeps a permanent correspondent in Jerusalem, not one image of the Israeli civilians under attack has been seen by Guardian readers.

Is this a new phenomenon? Looking at the images used during the similar escalation of rocket fire from the Gaza Strip three months ago (March 9th to 14th) one notices that the pictures used were as follows. 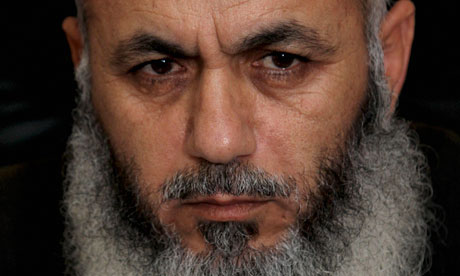 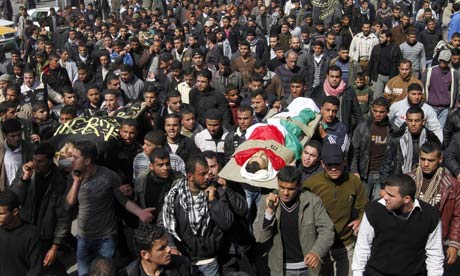 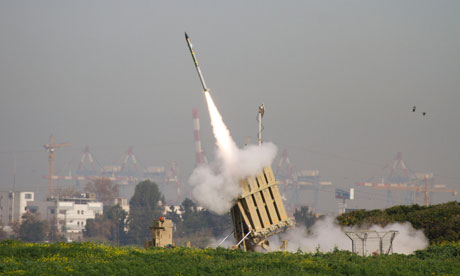 Video featuring an opening image of a mourning family in Gaza, the Israeli Prime Minister and Minister of Defence and a Hamas spokesman.

Same video as above. 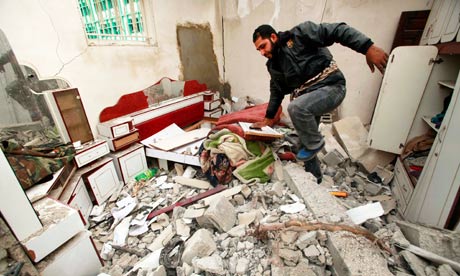 Same video as above. 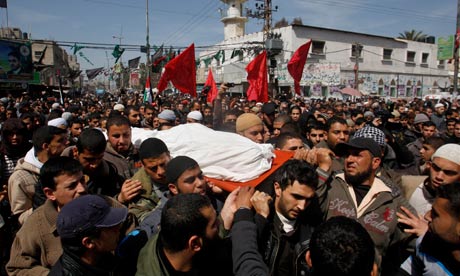 One million Israeli men, women, children and senior citizens – targeted by terrorists’ rockets on a regular basis for over a decade  – are invisible in the Guardian’s coverage of the Middle East.

0 replies on “One million invisible people.”