Last week our virtual trip in Israel took us to first century Jerusalem, just before the Great Revolt against the Romans. After the destruction of the Temple in 70 CE, some Jerusalemites fled the city to the desert fortress of Masada – as recounted in Josephus Flavius’s book ‘The Jewish Wars’.

In addition to its spectacular location near the lowest point on earth, the National Park of Masada is of course an archaeological gold mine – with palaces, Byzantine churches , Roman encampments and the humble dwellings of the rebels all surprisingly well preserved and earning it the status of UNESCO World Heritage Site.

In recent years, Masada has also become a cultural magnet for opera lovers, with the Israeli Opera staging annual productions there. So if you’re looking for ideas for an unusual holiday in 2013, Puccini’s Tuandot with the breathtaking backdrop of the desert fortress steeped in history and the Dead Sea could be the way to go. 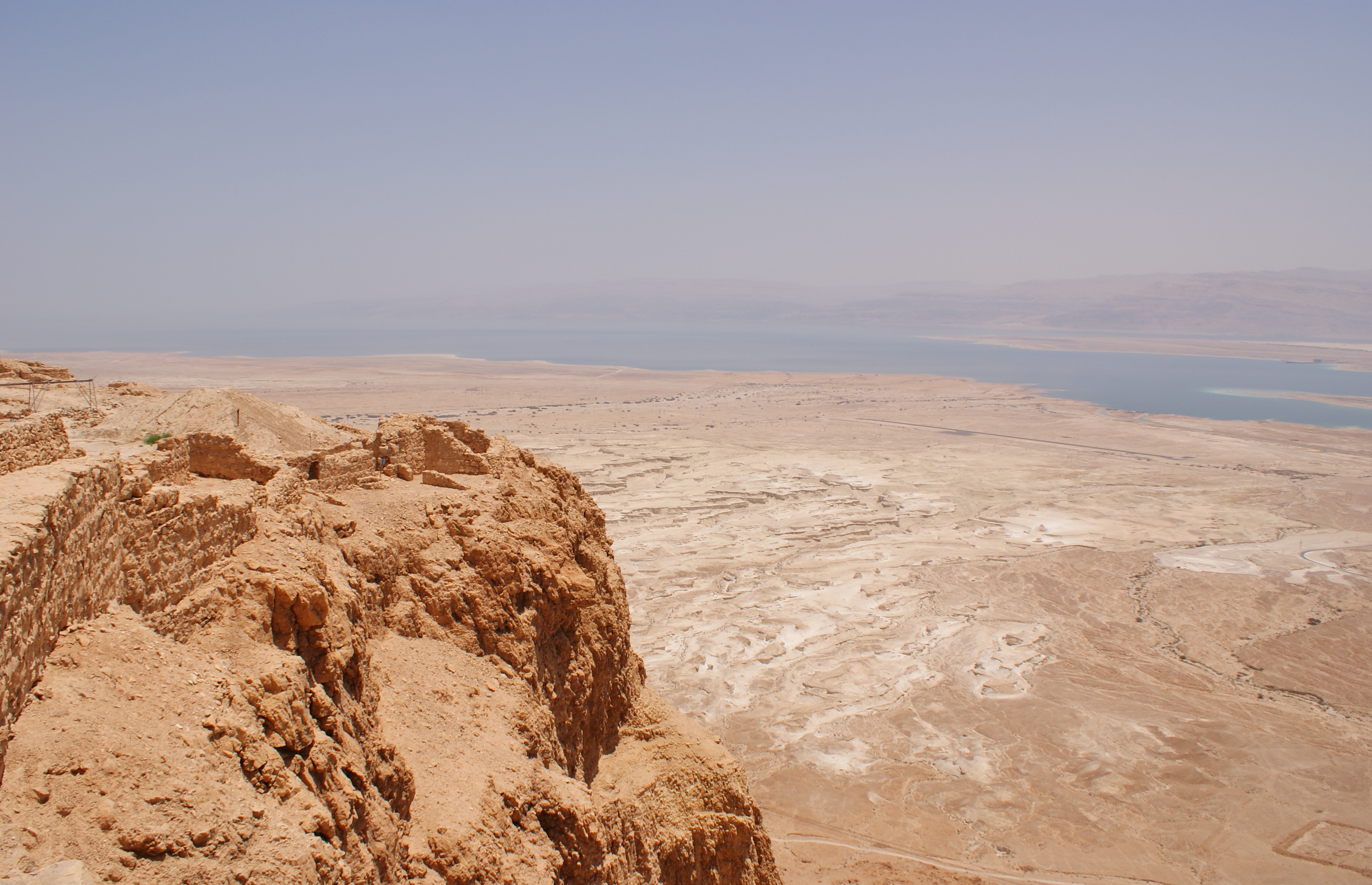 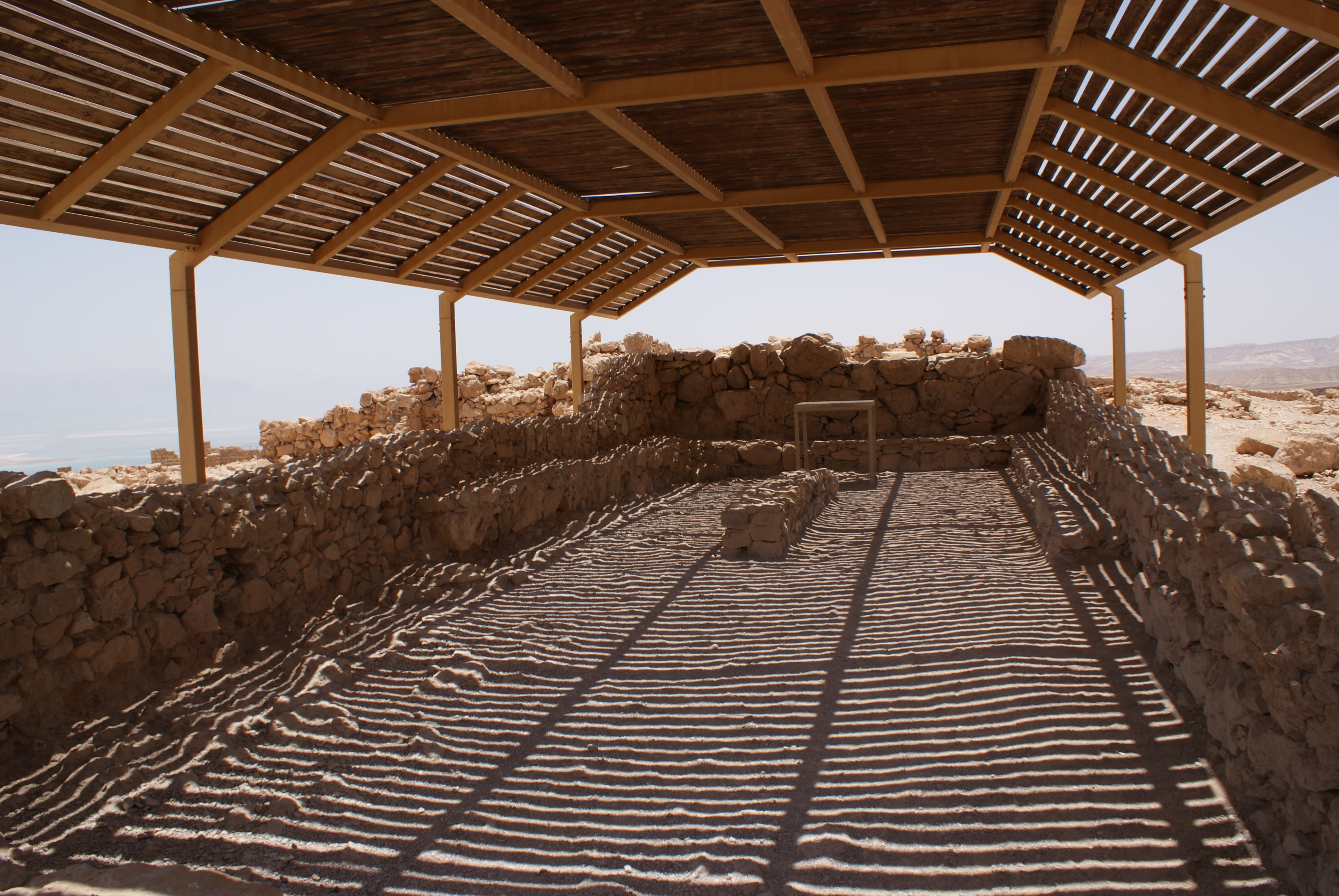 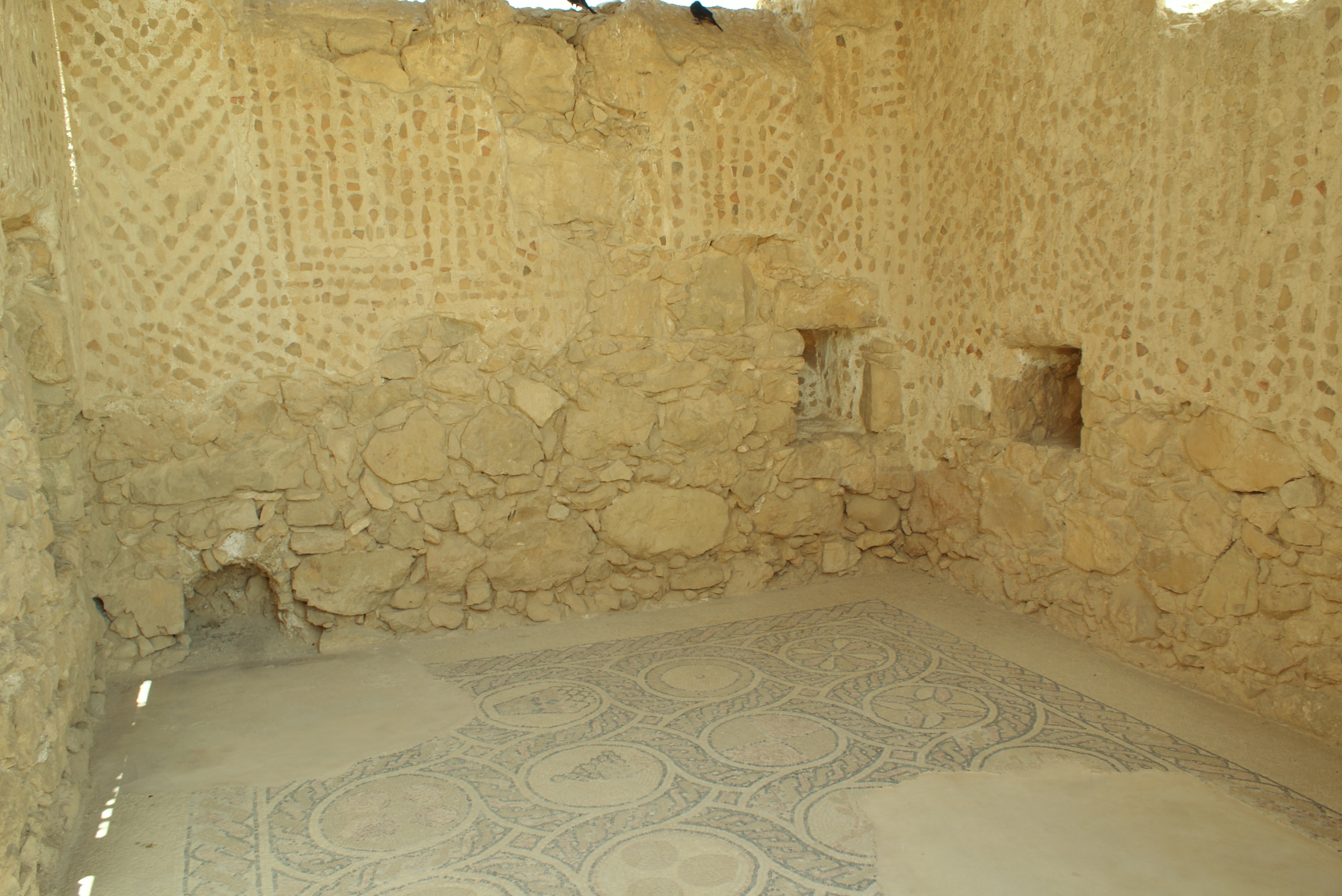 Like Loading...
Tags from the story
Israel, Israeli Opera, Masada, Puccini, Tuandot, Uncategorized
Written By
Hadar Sela
More from Hadar Sela
With no BBC correspondent currently on the ground in the Gaza Strip...
Read More