I spent the day participating in a media tour of Sderot and other Israeli towns close to the border with Gaza.

The day included a security briefing, several Code Red (Tzeva Adom) alerts, an unexpected view of the immediate aftermath of a rocket which landed in Sderot, a play by children at a local kibbutz and an analysis of the military situation with Col. Richard Kemp. 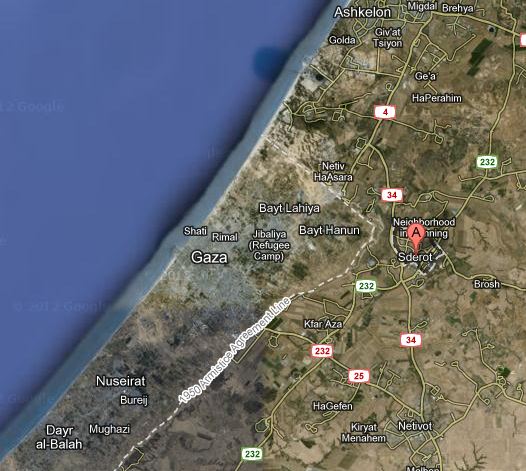 We then went to Sapir College, near Sderot.  All classes were cancelled due to rocket fire.

We were listening to a presentation by an academic expert on the psychological trauma caused by terrorism when the Code Red alert sounded.

The rocket landed in a neighborhood nearby, so our guides took us to the site of the blast.

Fortunately, there were no injuries.

A boy whose home was right next to where the rocket landed displayed a bit of bravado and claimed a souvenir.

A minute later there was another Code Red and we were able to get to a bomb shelter in a home near where we were standing.

Sderot residents have 15 seconds to get to safety once they hear the alert.

This was a tiny glimpse into the intolerable situation which residents of Israeli towns within close range of Gaza must deal with constantly.

We then toured Kibbutz Alumim and saw the children perform a play dramatizing how they deal with the constant threat of rocket fire, entitled ‘Code Red’. 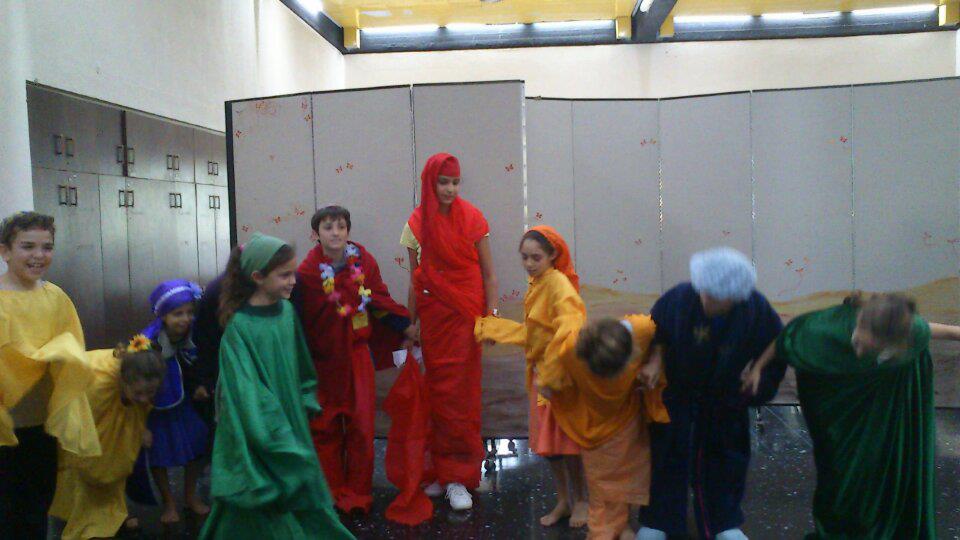 We then listened to a military assessment of Israel’s current operation by Col. Richard Kemp, former Commander of British Forces in Afghanistan, who explained the extraordinary efforts of the IDF to avoid civilian casualties – resulting in a civilian to combatant ratio in Cast Lead, and Pillar of Defense, far superior to recent NATO operations.

Finally, we took a brief detour to get a glimpse at an Israeli tank stationed near the Gaza border.