The Member of Parliament for the Vale of Glamorgan, Alun Cairns, has proposed a private members’ bill (currently after its second 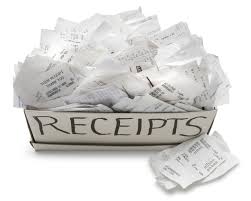 reading) which would oblige the BBC to publish receipts for amounts over £500, in line with the existing legislation requiring local councils to do the same.

“Alun Cairns said the licence fee was the “greatest regressive tax in the UK” and the public had the right to know how their money was spent.”

“Mr Cairns had written to then Director General of the BBC, Mark Thompson, earlier this year to ask that they publish all invoices over £500 for transparency in its spend, given the publicly funded nature of the organisation. This request was turned down twice.”