Back in March we noted the BBC’s use of the euphemistic and ambiguous term “Jewish claims” in a headline relating to antisemitic remarks made by Lord Ahmed.

Over at The Commentator is an account of a complaint on that subject made to the BBC by a member of the public. 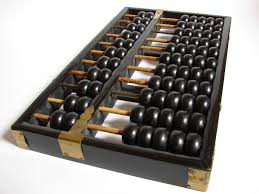 “Thanks for your email and please accept our apologies for the delay in replying. We try and stick as closely as possible to the words used, so, in this case we used ‘Jewish claims’ in the short space available for headlines to summarise his comments.”

But, as the complainant pointed out:

“Thanks for your reply, but with all due respect that is utter nonsense. ‘Jewish claims’ 13 characters. ‘Antisemitism’ 12 characters.”

0 replies on “BBC: the word antisemitism is too long”