In order to be completely fair, we waited a full 24 hours before writing up this story.

On Saturday night (April 27th), as children all over Israel went out to light their bonfires in celebration of the Lag B’Omer holiday, a missile fired from the Gaza Strip hit the Sdot Negev region. 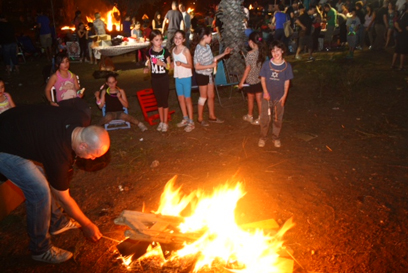 “There were no reports of injuries or damage in the rocket attack Saturday night that disrupted celebrations in honor of the Jewish holiday of Lag B’Omer.

Children who were outside celebrating the holiday with bonfires were instructed by police to return to their homes.”

Twenty-four hours later, the incident had received no coverage whatsoever on the BBC News website. 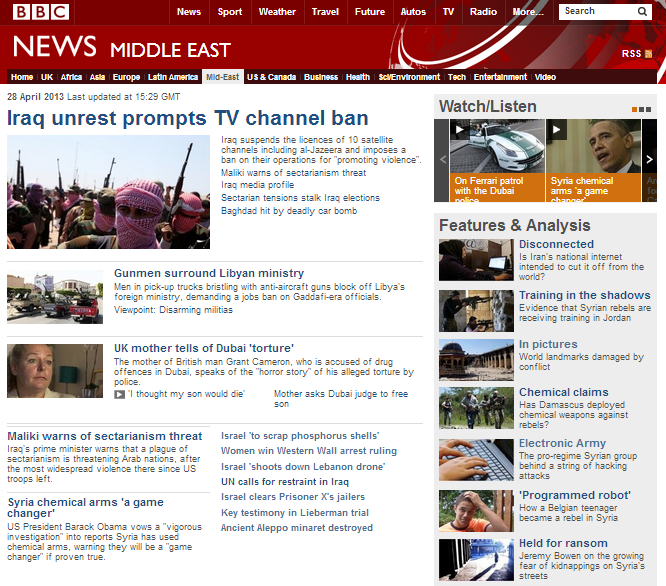 As readers will no doubt be aware, this is far from the first incident of missile fire at Israeli civilian communities to be ignored by the BBC since the end of Operation Pillar of Cloud – see here and here. April has been the worst month so far, with 14 attacks originating from the Gaza Strip to date (ten missiles and four mortars), not including the two Grad missiles fired at Eilat from Sinai on April 17th.

Not only is it difficult to imagine the BBC ignoring the repeated deliberate targeting of civilian communities by terrorist organisations elsewhere, but the ability of BBC audiences to understand the dynamics at work in the Middle East is hampered by such patchy reporting.

Update: Later reports suggest that two missiles were fired on Saturday night rather than one, so the numbers above may not be accurate.

Just a day later, on the night of Sunday April 28th, another missile fired from the Gaza Strip hit the Eshkol regional council area. No injuries have been reported.