A Western journalist working in Israel once remarked to this writer that the reason so many of the foreign media’s reports from the country seem so similar is that a not insignificant number of them are written in the bar of the American Colony Hotel in Jerusalem where journalists share stories and experiences. He wasn’t entirely joking. 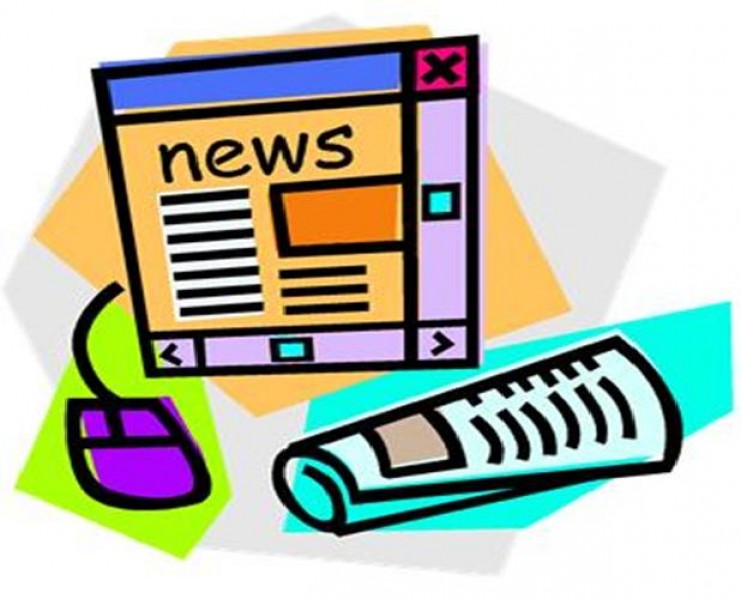 Reports such as the one appearing on the BBC News website’s Middle East page on May 13th entitled “Israeli PM Netanyahu drops costly in-flight bedroom“, with its uncanny resemblance to – and reliance upon the same sources as – a Guardian article of the previous day, certainly do nothing to dispel that impression.

“Writing in Yedioth Ahronoth, Israel’s biggest-selling newspaper, Sima Kadmon said: “We thought that nothing could surprise us anymore when it came to the Netanyahus’ personal behaviour. Well, we thought wrong. It turns out that King Bibi and Queen Sara are entitled to do everything … The double bed that was installed on the plane cost the Israeli public, which is buckling under the weight of the austerity measures, half a million shekels. Is there no shame?” “

” “Bibi is king, and in a monarchy, when the king and queen fly, price is no object,” said political commentator Sima Kadmon, referring to Mr Netanyahu by his nickname, in Israel’s biggest-selling newspaper Yediot Ahranot [sic].”

Both articles are based upon an item broadcast by Israel’s Channel 10 news on May 10th. Of course this domestic Israeli story has absolutely no relevance for the overwhelming majority of BBC audience members and quite why it was deemed newsworthy by the BBC News website’s editors is unclear – beyond its pandering to the obsession with all things casting Israel in a less than flattering light.

That impression is reinforced when one takes a quick look at some of the other events which occurred in the region around the same time and which the BBC elected to ignore. For example, on the same evening as Channel 10 broke its in-flight bed story, two Palestinians were reportedly injured when gunmen opened fire on a PA police station near Hebron. Several hours later five others were injured in a separate incident in the same area, with the clashes being attributed to the shooting of a woman a few days previously.

“Sair has witnessed clashes since Palestinian police officers accidentally shot and killed a woman in the town on Wednesday night.
Police officers opened fire at a fugitive’s vehicle and accidentally killed his wife, 30-year-old Khalida Kawazba. A security source told Ma’an that police had ordered the woman’s husband Nawwaf Kawazba to stop, but he instead accelerated, “forcing police to open fire.”
After the shooting, angry residents hurled Molotov cocktails and stones at PA police, who used tear gas to disperse the clashes.”

The BBC has made no attempt whatsoever to report these incidents. Another newsworthy story ignored by the BBC came to light on May 8th. In the village of Husan – located in the Bethlehem governorate of the Palestinian Authority – an IDF operation to clear the village’s farmlands of old Jordanian land mines began.

“The Palestinian side is supporting and encouraging this project,” said Lieutenant Colonel Eyal Zeevi, who heads the Bethlehem  Coordination and Liaison Administration. “This project has two goals: First, to eliminate ongoing danger to human life, and ensure that all mines have been cleared. Second, to return the land to its rightful owners, for the use of the village as a community.”

Also last week – and also ignored by the BBC – Israeli doctors at the Wolfson Medical Centre in Holon successfully operated on a four year-old Syrian child with a life-threatening heart condition as part of the ‘Save a Child’s Heart‘ project and with Israeli government co-ordination.

One might have thought that at least some of those stories would be as newsworthy as an in-flight bed, but apparently that is not the case according to BBC priorities.