Below is our regular end of month count of articles appearing on the Middle East page of the BBC News website according to the twenty-two countries and territories defined by the BBC as making up that region per the profiles on that page.

As we see, Syria received the most coverage on the BBC News website throughout January, followed by Egypt and then Israel. Fourth in terms of coverage was Iraq and fifth Iran. Lebanon, which has seen a violent month and the start of the Hariri tribunal, came sixth in terms of the amount and extent of coverage. 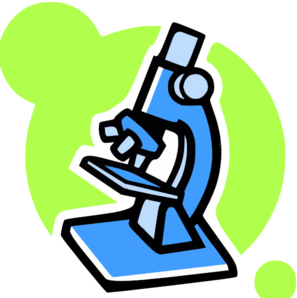 Once again – and for the eleventh month running – Israel remains in the top five countries receiving the most exposure on the BBC News website.

BBC Israel focus in numbers: December 2013 and year-end round up

Like Loading...
Tags from the story
BBC, BBC Jerusalem Bureau, BBC News, BBC Online, Israel, Uncategorized
Written By
Hadar Sela
More from Hadar Sela
The BBC's profile of the DFLP has not been updated in 17...
Read More