A recent article in the Daily Telegraph – titled “Paying for the BBC” – puts the case that a review of the obligatory licence fee is in order due to changing technology.

“Nearly 30 years have passed since the Peacock inquiry into the funding of the BBC concluded that the licence fee should continue as “the least worst option” for delivering public service broadcasting. To say that the media world has changed in the meantime would be an understatement. […]

[…] in its evidence to the Peacock committee, the BBC said it was interested in looking at subscription, though the technology was too rudimentary at the time to allow such an innovation. It isn’t now, so this is an idea that needs to be considered seriously as part of the charter negotiations over the next three years.”

Advances in technology are also the focus of another interesting recent article by two former BBC employees which appeared in the Guardian. Richard Sambrook and Sean McGuire asked “Have 24-hour TV news channels had their day?” and shed some light on the cost – currently to the licence fee payer, of course – of such operations.

“The infrastructure behind a 24-hour news channel is impressive – and formidably expensive. A studio, with two anchors and a steady stream of contributors and guests who all have to be booked and taxied to the studio. Behind them a shift system of producers, graphics designers, crews and editors. Reporters and camera crews around the clock. And underpinning them, continually open satellite links, transponders and digital terrestrial TV channels.

They also raise the important issue of the quality of news.

“The biggest cost comes from having created a machine that has to be fed. Every 15 minutes we go back to our reporter in the field for an update on what’s happened since the last time we visited them. Most of the time the answer is “nothing”. […]

Newsgathering becomes a sausage machine, dedicated to filling airtime. Hours a day are spent on live feeds waiting for something, anything, to happen. “Vamping” it’s called in the business. A correspondent talking to fill empty airtime until the press conference or event begins. The editor can’t risk broadcasting a different report or going live somewhere else in case he misses the start and a rival channel can claim to be “first”.” 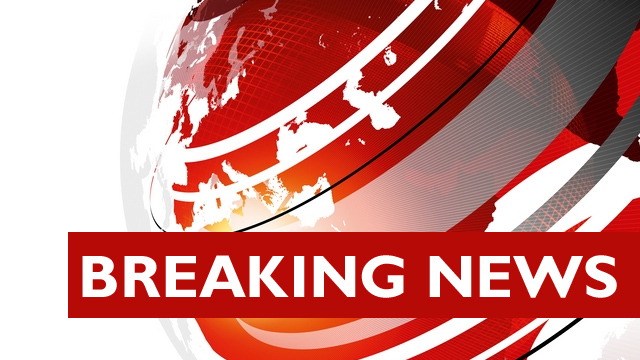 Similar conclusions might also be reached with regard to news websites – including that of the BBC – which increasingly rely on reports from agencies using cost-cutting local stringers to meet the perceived appetite for non-stop news, often with compromises on accuracy and impartiality being painfully apparent.

Last month BBC News launched the trial of a new service called ‘Instafax’: short news videos delivered to mobile phones and tablets via Instagram. But is that method of circulation conducive to the provision of quality news which meets the BBC’s editorial guidelines? Even some BBC staff members do not appear to be convinced, as can be heard in this segment from the Radio 4 ‘Today’ programme broadcast on February 10th.

So where do BBC Watch readers think with the BBC should be focusing its attentions? Are short ‘news-bites’ the way to go even if that means compromising standards of accuracy and impartiality? Do people really want 24-hour news at all and if so, are they prepared to pay for it? Does quantity inevitably come at the expense of quality and do audiences actually want ‘old fashioned’ in depth reporting or are they content with more superficial updates – and more of them? And – at least for as long as it is publicly funded – should the BBC even be competing with other media organisations to get as much news as possible out as fast as it can, or should it focus on differentiating itself by providing less content of a higher quality?

Tell us what you think below.

Like Loading...
Tags from the story
BBC, BBC News, Uncategorized
Written By
Hadar Sela
More from Hadar Sela
Tonight and tomorrow Israel celebrates the reunification of Jerusalem on the 28th...
Read More