To omit the “Curse/Damnation Upon the Jews” slogan whitewashes the Houthis’ antisemitism and presents them as merely anti-American and anti-Zionist.

The February 8th print edition of the Economist included an article titled “The Houthi model of government”, which made the following claim:

“The Houthis belong to a small branch of Shiism called Zaydism, which is closer to Sunnism than most other branches. For decades Saudi missionaries crossed into Saada, the Houthis’ home province, converting Zaydis into Sunnis. But Abdel-Malik al-Houthi, the 41-year-old leader of the rebels, has tried to stem Saudi influence and has embellished Zaydism with symbols of Shia resistance. The Houthis’ flag, like that of Hizbullah, the Lebanese armed movement backed by Iran, features a clenched fist, a Kalashnikov and the words “Death to America” and “Death to Israel”. (My emphases)

The flag most commonly associated with the Houthis contains only their five slogans, in Yuletide colors: The Takbir (God is Great) in green, then “Death to America”, “Death to Israel” and “Curse/Damnation Upon the Jews” in red, then “Victory to Islam” in green. 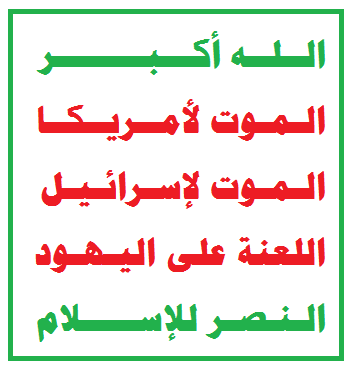 To omit the “Curse/Damnation Upon the Jews” slogan whitewashes the Houthis’ antisemitism and presents them as merely anti-American and anti-Zionist.

The flag they refer to in the article that resembles Hezbollah’s does not contain any of these slogans. However, this flag is far less commonly seen in Houthi controlled territory. 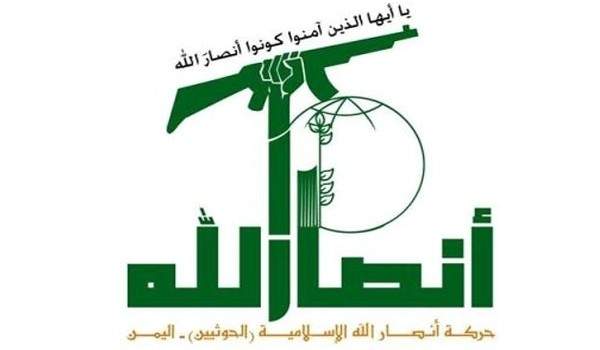 Here’s a photo of a Houthi rally where the antisemitic flags can be seen. 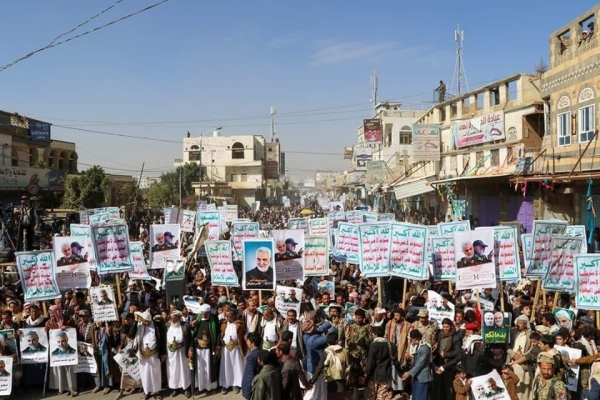 We complained to Economist editors about the misleading claim.

Like Loading...
Tags from the story
Anti-Zionism, Antisemitism, Economist, Houthis, Uncategorized, Yemen
Written By
Adam Levick
More from Adam Levick
H/T IDF, who was responsible for much of the information in this...
Read More