1) At the JCPA Yoni Ben Menachem discusses the recent resignation of frequent BBC contributor Hanan Ashrawi from the PLO.

“Dr. Hanan Ashrawi resigned from the PLO following Chairman Mahmoud Abbas’ rejection of her request to become the head of the negotiations team with Israel after Dr. Saeb Erekat’s death.

Ashrawi sharply attacked Mahmoud Abbas for distancing PLO institutions from the decision-making process and demanded a democratic election process. However, she hid the real motive for her resignation.

She was the first woman elected to the PLO Central Council, a member of the organization’s executive committee, and an independent representative. Last week, Ashrawi announced her resignation from the committee following her meeting with the PA Chairman, at which she handed him her letter of resignation letter. Contrary to some estimations that Abbas would reject her letter, Abbas informed her a few days later that he would accept her resignation.”

“Acceptance of the isolation of Israel and erasure of Jewish history in the Middle East has been an open wound afflicting the whole region. It should never have happened. Israel and some Arab countries fought a war in 1948, and there are legitimate reasons that Palestinians and their supporters opposed Israel’s policies. But similar terrible wars, such as that between India and Pakistan in 1948, didn’t result in dozens of countries not recognizing India or pretending that Hindus don’t exist. Normalization and the presence of diplomatic relations are the most basic geopolitical norms throughout the world. Yet so many politicians, like former U.S. Secretary of State John Kerry, who pushed for engagement with Iran, blindly accepted the fact that so many countries did not normalize ties with Israel.”

3) The ITIC reports on the US designation of the Bahrain-based terror organisation Saraya al-Mukhtar.

“Saraya al-Mukhtar is a terrorist organization founded with Iranian aid in 2011. Since its inception it has carried out a series of terrorist and guerrilla attacks in an attempt to overthrow the Bahraini government. In recent years its strength waned and it carried out fewer attacks, in ITIC assessment because of the Bahraini regime’s successful counterterrorist activities. In July 2017 the al-Mukhtar Brigades was designated as a terrorist organization by Bahrain, Saudi Arabia, the UAE and Egypt, and in December 2017 by Britain. Nevertheless, although it is the most prominent terrorist organization handled by Iran, and has been active in Bahrain for almost a decade, until now it has not been designated by the Americans.”

4) At the FDD Emanuele Ottolenghi, Tom Joscelyn and Bill Roggio discuss the history of Iran’s and Hezbollah’s illicit activities across Central and South America, including the trafficking of “black cocaine” in a podcast available here.

Wishing all our readers celebrating Christmas a very happy holiday. 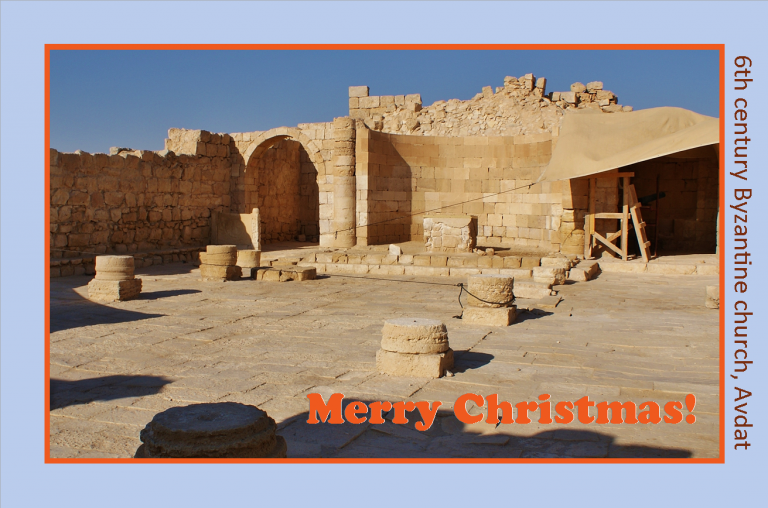