First News, a children’s newspaper read by more than two and a half million impressionable, school-age kids each week, published the following article in their November, 2020 edition – an Amnesty International profile of Janna Jihad.

The girl known as Janna Jihad (aka, Janna Tamimi) is a (now 15 year-old) US-born Palestinian activist who lives in the town of Nabi Saleh.  Jihad is a cousin of Sbarro Massacre mastermind Ahlam Tamimi, the niece of terror supporter Bassem Tamimi, and, as Petra Marquardt-Bigman has written, has become the innocent face of the Tamimi clan’s campaign of incitement and antisemitism.

Due to her fluent English, Jihad has been brought on US speaking tours organized by anti-Israel groups, including the extremist group American Muslims for Palestine (AMP), and appeared with Marc Lamont Hill, who was fired by CNN after he gave a speech at the UN justifying terrorism and effectively calling for the end of the Jewish state. 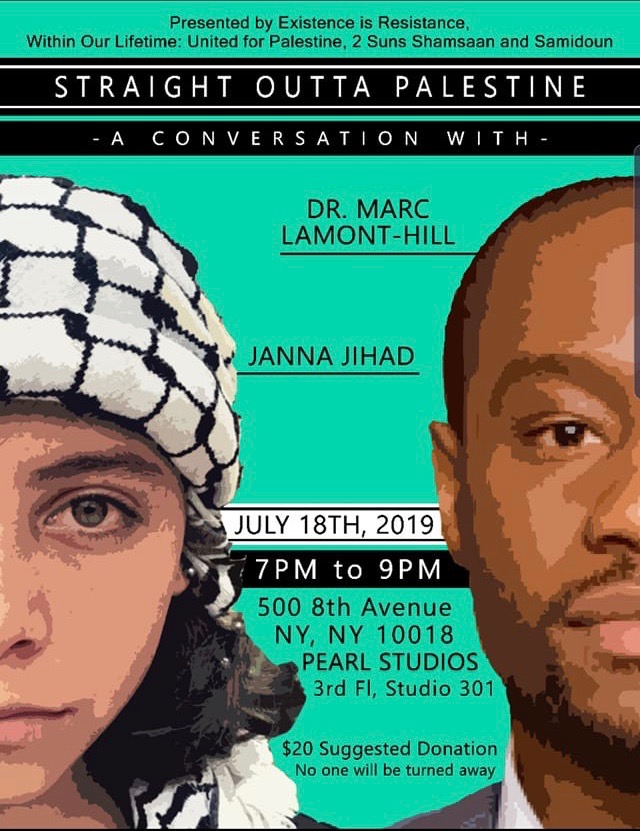 Though she claims to be a “journalist”, Jihad’s social media accounts are replete with crude anti-Israel propaganda and even antisemitism.

During a media appearance in 2020, she accused Israel of routinely shooting Palestinians for no reason, and, in fact, raiding Palestinian villages and murdering children.  During that same interview, she made the claim – echoing comments in the second paragraph of First News article we posted above – that IDF forces shoot tear gas at her and her friends whenever they play football.

In an interview with South African television, she characterised even Israel within 1949 boundaries as “occupied” Palestinian land. 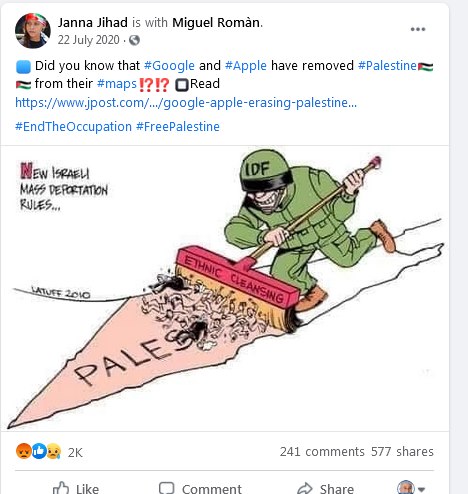 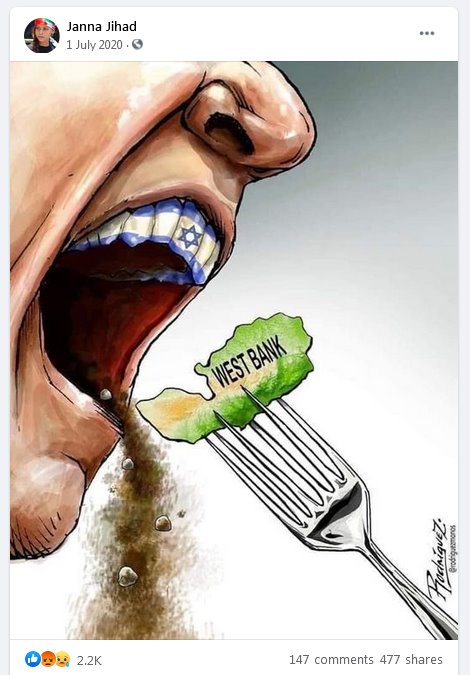 We reached out the editor of First News, Nicky Cox, on Twitter, who said we could email her.  So, we sent her examples shown in this post, and asked the following questions:

At the time this post was published, we hadn’t yet received a reply.