This evening the Day of Remembrance for the Fallen Soldiers of Israel and Victims of Terrorism begins.

On the section of Route 90 which runs by the Kinneret (Sea of Galilee), opposite the entrance to Kibbutz Deganiya Aleph, stands a small memorial to two fallen soldiers from the nearby kibbutz Kvutzat Kinneret who fought in the War of Independence. 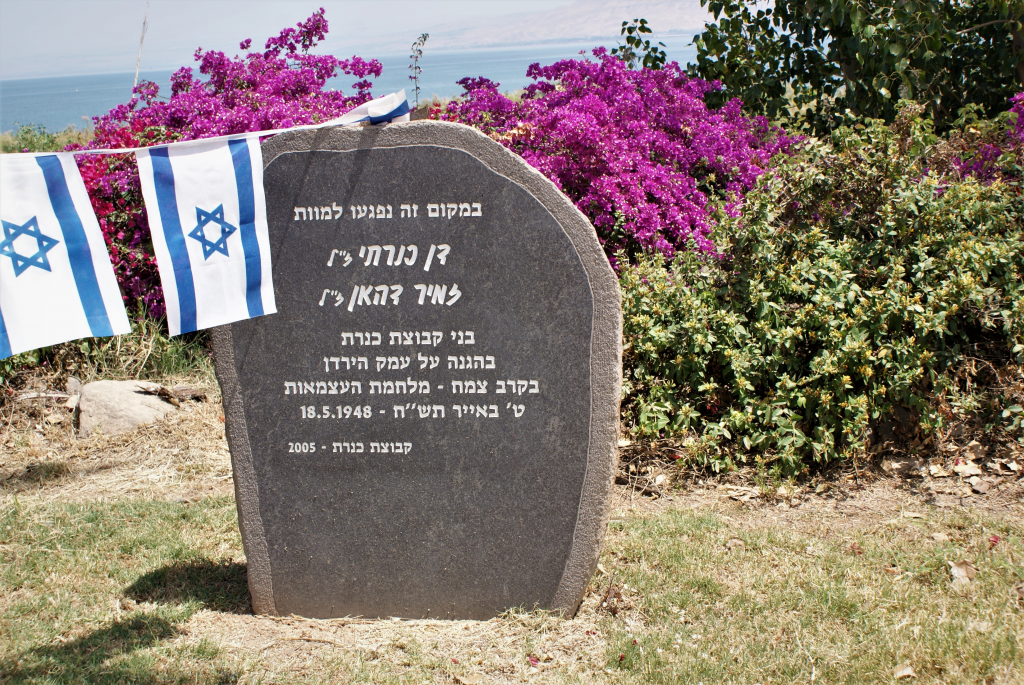 “At about 04:30 on May 18, the Syrian 1st Brigade, now commanded by Brigadier General Husni al-Za’im and consisting of about 30 vehicles, including tanks, advanced west towards Samakh (Tzemah) in two columns—one across the coast, and another flanking from the south. A contingent was allocated further south, in order to secure the safety of the main force by flanking Sha’ar HaGolan and Masada from the west. It entered a stalemate with a new Israeli position northwest of the two villages.

The coastal column shelled the Israeli positions and inflicted enormous damage; the Israelis were either dug in within shallow trenches made for infantry warfare with no head cover, or in Samakh’s clay houses that were vulnerable to heavy weapons. The Israelis were eventually forced to abandon their posts and concentrate in the police station, where they brought the wounded. The deputy commander of the Golani Brigade, Tzvika Levkov, also arrived at the station, and called reinforcements from Sha’ar HaGolan and Tiberias, which did not manage to arrive on time.” 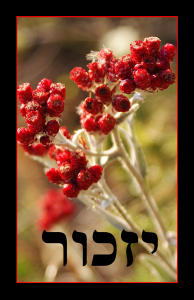 Dan Kinarti was born and grew up in Kvutzat Kinneret. He was 18 years old when he succumbed ten days later to wounds sustained that battle.

Zamir Dahan was born in Cairo and came to Kvutzat Kinneret with his family in 1942. He was seventeen and a half years old when he was killed on May 18th 1948.

May their memories be blessed.

Like Loading...
Tags from the story
Kvutzat Kinneret, Tsemah, Uncategorized, War of Independence, Yom Hazikaron
Written By
Hadar Sela
More from Hadar Sela
Last month we noted that an insert titled “What is the two-state...
Read More