1) At the JCPA, Yoni Ben Menachem looks at ‘The “War on Drugs” at the Syrian-Jordanian Border’.

“The last three years have seen an upsurge in the smuggling from Syria to Jordan, and the Jordanian defense establishment is gravely concerned. In 2020, more than 130 smuggling attempts from Syria were made, and 132 million Captagon pills and 15,000 sheets of hashish were seized. In 2021, there were 361 smuggling attempts with 15.5 million pills confiscated. Since the beginning of this year, the Jordanian authorities have seized 20 million tablets of Captagon smuggled from Syria to Jordan.”

“Since the late 1980s, the Islamic Republic of Iran has been plying the Hamas terrorist group with cash and weapons while also teaching it how to be self-sufficient. With hundreds of millions of dollars from the Islamist Shiite regime in Tehran pouring into its coffers, the Sunni group has evolved over the past decades into the foremost Palestinian terror organization, capable of hitting Israel’s main population centers and strategic infrastructure. Yet Iran’s role is often overlooked when assessing the performance of Hamas in its multiple armed confrontations with Israel.”

3) At the INSS, Kobi Michael and Ori Wertman discuss ‘The Unavoidable Campaign to Destroy the Jenin Terrorist Hub’.

“The Jenin area has recently emerged as a breeding ground of terrorism and a relatively easy and free theater of action for Islamic Jihad, the largest and strongest active organization there. The Israeli defense establishment has marked this area as an extremely dangerous problem and has elected to focus its offensive effort there. In essence, however, this effort amounts to no more than extinguishing local fires. This activity makes it possible to thwart individual terrorist actions – the importance of which should not be discounted – but it can neither disrupt the terrorist campaign in Jenin nor deal a critical blow to the terrorist infrastructure in the area.”

4) UKLFI documents its efforts to persuade a UK charity to stop funding a PFLP linked NGO.

“The Charity Commission has confirmed that Medical Aid for Palestinians has stopped funding an Israeli designated NGO, “Health Work Committees”(HWC).  This follows letters to MAP, and complaints to the Charity Commission from UK Lawyers for Israel over the past two years.”

Wishing a very happy holiday to all our readers about to celebrate Shavuot. 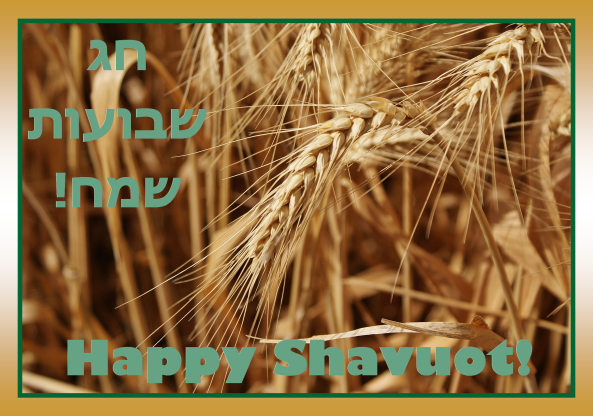