Throughout the month of November 2022, twenty-three written or filmed reports relating to Israel and/or the Palestinians appeared on the BBC News website’s ‘Middle East’ page, some of which were also published on other pages and three of which were carried over from the previous month. 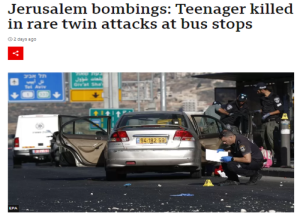 Of four reports relating to Israel’s foreign relations, two – tagged Israel and carried over from the previous month – concerned the war in Ukraine: 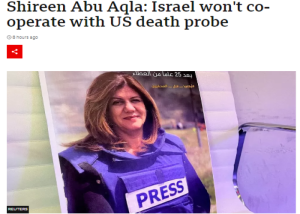 One report was about archaeology:

One item concerned a story from India:

One item related to the World Cup: 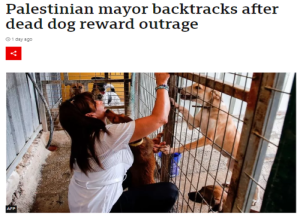 Of ten reports concerning internal Israeli affairs, six (discussed here) including one carried over from the previous month, were about the general election: 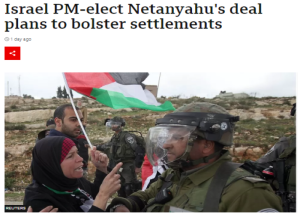 One item concerned a legal case:

BBC coverage of internal Palestinian affairs during November did not include PA arrests of students, activists and journalists or Hamas arrests of people who had fired rockets. BBC audiences heard nothing of Mahmoud Abbas’ family trip to the World Cup or the PA police sent to help out Qatar with security at that event. Disagreements between Christians and the PA over Christmas celebrations in Bethlehem did not receive any coverage. Commemorations of terrorists in Gaza and Birzeit went unreported, as did the PA president’s praise for Fatah terrorism. The PA’s recruitment of terrorists from the ‘Lions’ Den’ cell to its security forces was not reported by the BBC and neither was the PASF’s discovery of Palestinian Islamic Jihad explosives laboratories or the discovery of a Hamas tunnel under a UN school in the Gaza Strip.