As we noted in a complaint yesterday to Telegraph editors, the extreme-Right minister in question, Itamar Ben-Gvir, did not visit the mosque, but only the greater al-Aqsa Mosque Compound, known to Jews (and most visitors) as the Temple Mount. Non-Jews are strictly forbidden from visiting the mosque. Though the strap line and text are clear that he visited the greater compound, and not the mosque itself, the headline – irrespective of the article itself – is often what people focus on, and is what generates the most social media shares on any given story.

Further into the article, Rothwell writes the following as context for Ben-Gvir’s Temple Mount visit:

When Ariel Sharon paid a controversial visit to the revered site as opposition leader in 2000, it led to outbreaks of violence and protests which then spiralled into the Second Intifada, a mass Palestinian uprising against Israel.

The myth that the 2nd Intifada was sparked by Sharon’s visit to the Temple Mount on Sept, 28, 2000 has been refuted repeatedly by CAMERA researchers, who’ve noted, for instance, that that violence actually began the previous day, Sept. 27, when Palestinian terrorists detonated roadside bombs near Netzarim, killing Sgt David Biri.  Also contradicting the Telegraph’s narrative on the 2nd Intifada’s cause is the fact that Palestinian leaders later admitted that Sharon’s visit was only a pretext for preplanned violence.

But, even leaving those inconvenient facts aside, blaming Sharon’s brief visit to the Mount one day in September 2000 for thousands of subsequent Palestinian attacks on Israeli civilians, over the span of five years, is a colossal analytical error, in that it erases Palestinian agency from the equation: implying that terrorists, and the PA leaders who facilitated their attacks, had no choice but to respond violently to the Israeli opposition leader’s visit to the holy site.  As we’ve argued repeatedly, the failure of media outlets to assign moral agency to Palestinians is one of the most misleading elements of their coverage.

Israel was also rebuked by the Kingdom of Jordan which said it “condemns in the severest of terms the storming of the Aqsa mosque and violating its sanctity”.

The Telegraph journalist fails to note that the “Jews storming the mosque” lie is frequently peddled in the Arab world to describe any peaceful visit of Jews to the Temple Mount – a narrative which is often designed to incite Palestinian violence.

Initially, before we contacted Telegraph editors to seek a correction, the article also included this:

In August, around 50 Palestinians were killed after the Israeli military launched a series of airstrikes on Gaza in what it claimed was a preemptive response to a looming attack by Gazan militants on Israeli civilians. Hamas responded by launching rockets at Israeli cities, injuring dozens of people.

Rothwell ends with this:

[The day’s events] came as Israeli forces killed a child in Bethlehem on Tuesday, with Israel saying police officers fired on people throwing Molotov cocktails.The Palestinian health ministry announced “the death of the child Adam Essam Shaker Ayyad, 15, with a bullet in the chest fired by the occupation soldiers during the aggression on Bethlehem at dawn today”.

However, Rothwell fails to inform readers that the Palestinian teen in question was claimed by the PFLP terror group as a member – per research by CAMERA Arabic. 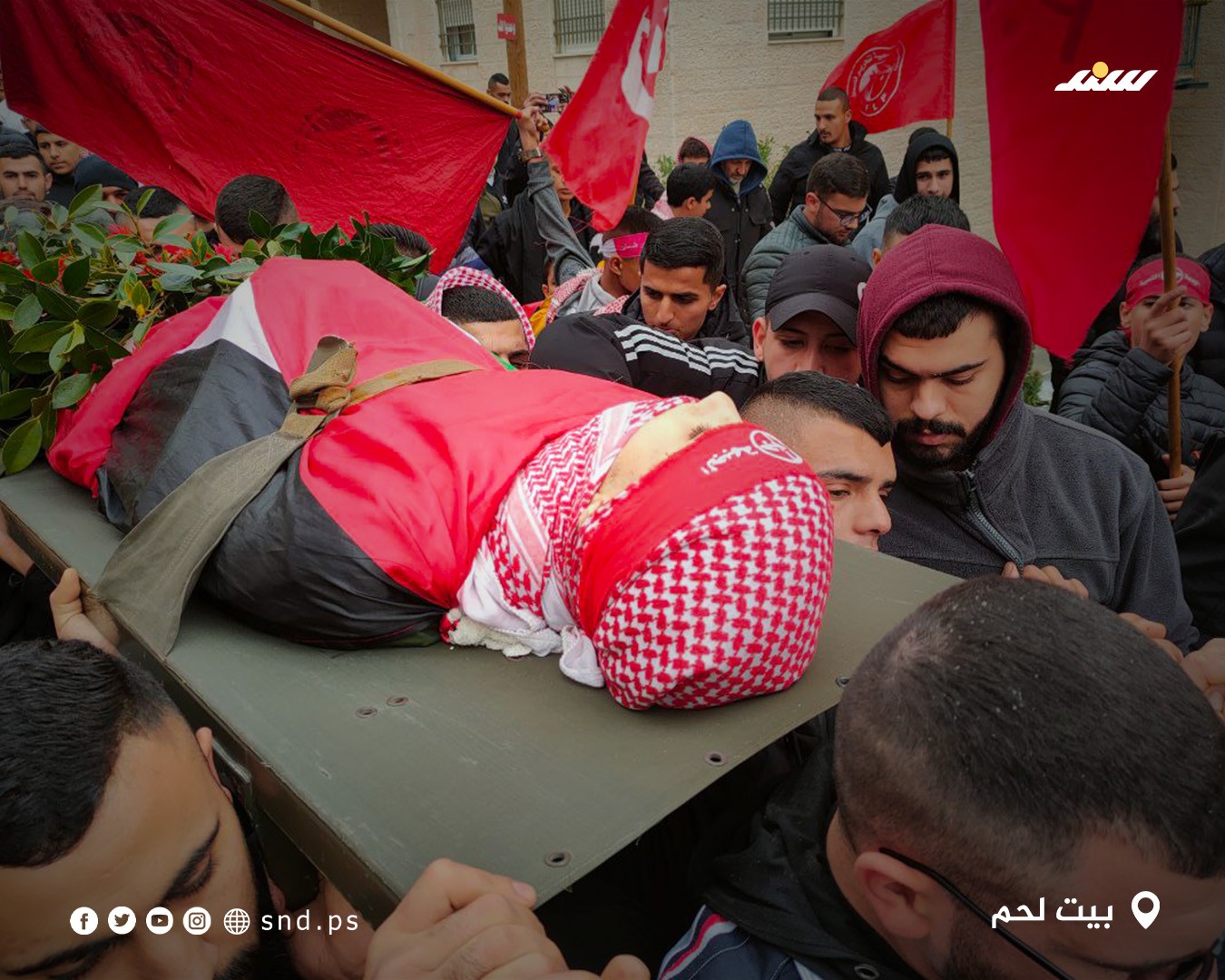 The exploitation of minors by terror groups is in fact a common phenomenon in the Palestinian territories, one which British media outlets like the Telegraph – eager to promote any narrative that elides Palestinian responsibility for perpetuating the violence – are loath to report.