CAMERA-UK (formerly UK Media Watch and BBC Watch) is the UK division of the US based Committee for Accuracy in Middle East Reporting and Analysis (CAMERA), the 65,000 member media monitoring and research organization founded in 1982. CAMERA UK is dedicated to promoting fair, accurate and balanced coverage of Israel in the British media – challenging inaccurate, skewed and often inflammatory characterisations of Israel that mislead news consumers and policy makers – and often fuels anti-Jewish racism.

Like our parent organisation, CAMERA-UK doesn’t just monitor the media for bias, but pro-actively engages with journalists and editors to challenge false or misleading claims about Israel.  This method has proved extremely successful, garnering dozens of substantive corrections each year to articles and op-eds in the British media which are in violation of the accuracy clause of the Editors’ Code of Practice.

CAMERA UK is co-edited by Adam Levick and Hadar Sela. 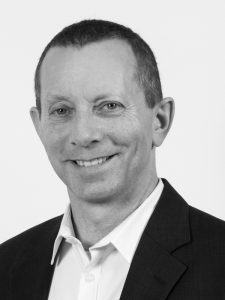 Adam Levick previously worked as a researcher at NGO Monitor and, prior to that, at the Civil Rights Division of the Anti-Defamation League. Adam has published reports on progressive antisemitism for the Jerusalem Center for Public Affairs.  His op-eds have appeared in The Guardian, The Independent, Irish Examiner, Philadelphia Inquirer, The Jewish Chronicle, Jewish Quarterly, The Jerusalem Post, Times of Israel, JNS, The Algemeiner, The Forward, The Jewish Telegraph, Campus Watch, South African Jewish Affairs and Perspectives (the print magazine of Aish HaTorah UK). 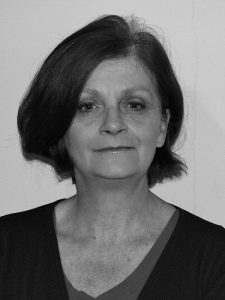 Hadar Sela was born in the north of England and has lived in Israel for over three decades.  She has a special interest in the influence of the media on the British public’s perceptions of the Middle East and the Islamist networks operating in the UK and has written pre-emptive reports on several anti-Israel campaigns, including the flotillas and the Global March to Jerusalem in March 2012. Hadar’s work has been published in the Jerusalem Post, The Algemeiner, The Commentator, MERIA Journal and at Harry’s Place, among others.