In the eyes of many around the world, the British have long held a well-deserved reputation as animal lovers. Like some other  reputations, that one too may well have been tarnished this past week by Tweeting BBC staffers.

If you managed to stay awake despite reading Jon Donnison’s seemingly endless Tweets complaining about noise disturbing his slumbers in a war zone (duh!), then you may have already come across the story told below by Brian of London from ‘Israellycool’. 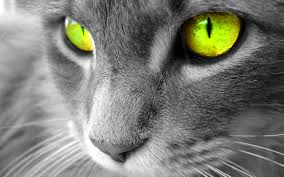 “So I’m not a representative of what was once the world’s most respected news organisation. I don’t carry the initials “BBC” in my bio. And it doesn’t matter how many times your write that your twitter account is personal: if you identify yourself as from the BBC in your bio, then travel to Gaza during a war on the BBC’s dime, we can assume what you say is going to rub off on the BBC.”