Our colleague at CAMERA Gilead Ini took a look at one particularly strange aspect of Muir’s report.

“In a BBC article about Hezbollah’s involvement in the Syrian conflict, the reporter introduces readers to a shadowy figure lurking in the background and laughing maniacally over the bodies of the dead. The identity of that cartoonish culprit might not come as a surprise to those familiar with the BBC’s Mideast coverage: It is Israel.

If we’re exaggerating here, it’s only slightly. The May 22 story, “Hezbollah plunges deeper into Syrian conflict” by BBC Beirut correspondent Jim Muir, is mostly about intra-Arab clashes, until the reporter and his anonymous source take readers on a little detour: 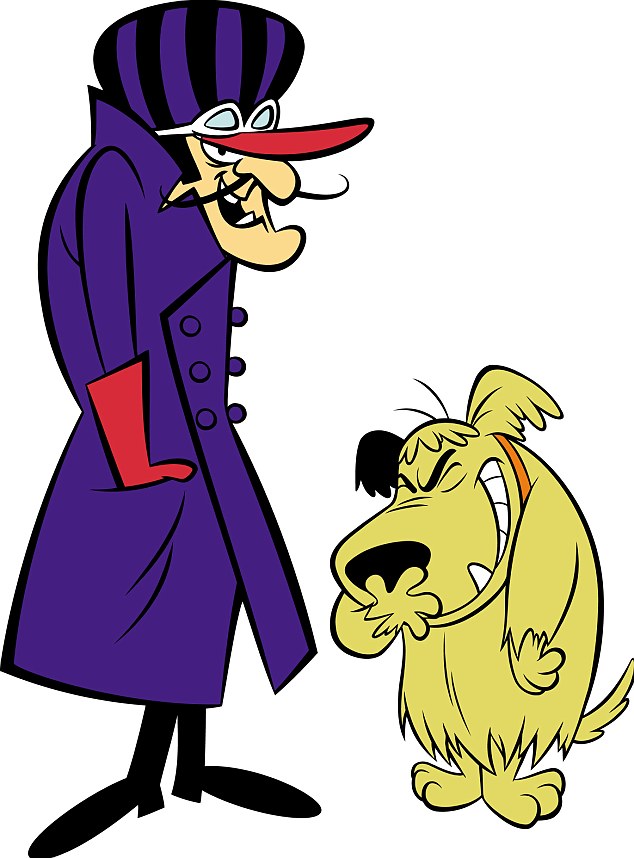 “Yes, it’s a risk for Hezbollah, but it’s part of Iran’s overarching regional strategy: the Syrian regime must not fall,” said one well-placed Shia observer.

“It’s all systems go, and Iran will unleash everything it has to. It and Hezbollah consider this a threat to their political existence.”

“Israel’s interest is to see the civil war continue and Hezbollah sucked in and massacred as it has been in the past few days, when they’ve lost 40 fighters. It’s a grinding machine, and Israel is laughing and happy.”

Indeed, put like that, it is hard to imagine Israel not being happy to see what it regards as extremists and terrorists from both the Shia and Sunni sides of the sectarian divide at each other’s throats in Syria.” [emphasis added]

It is apparently quite easy for the BBC reporter to imagine Israel as a caricature, rubbing its hands together gleefully as it watches the carnage in Syria, but very difficult to envision the real country, and its real sense of concern with the upheaval on its northern border.”