Here is a Tweet sent by the BBC Middle East Bureau’s Quentin Sommerville on the morning of Wednesday, October 9th.

In fact two missiles were fired but one fell short within the Gaza Strip, endangering the local population. No news of the attack appeared on the BBC News website. 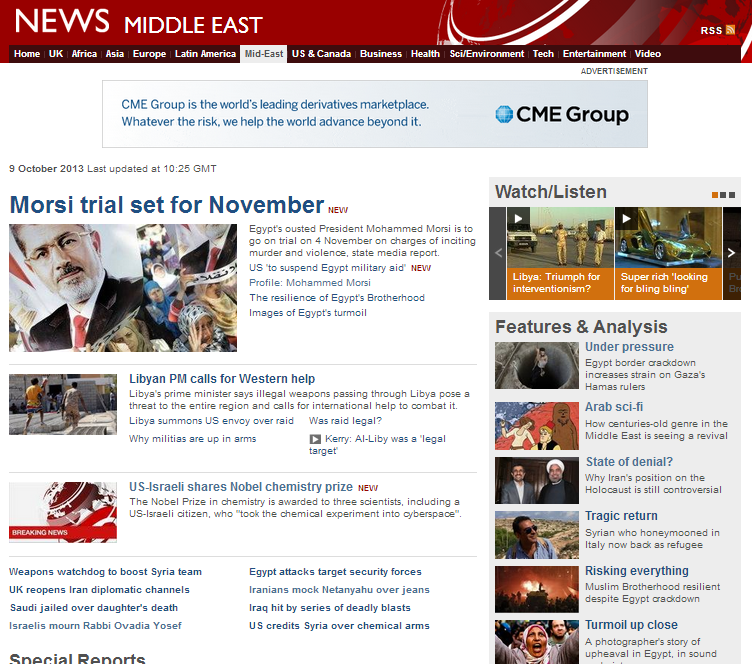 Early in the afternoon of the same day – October 9th – two Israeli soldiers were lightly injured when a mortar shell fired by the Syrian artillery during a battle with rebel militias exploded in the Golan Heights. Israel responded with fire at the Syrian position and lodged a complaint with the UN.

Like the episode last week in which shots were fired from Syria at workers constructing the new border fence on the Golan Heights and along with numerous other recent incidents in the area, this event also received no coverage from the BBC.