Air conditioners everywhere are working overtime – putting strain on the national grid and prompting calls to avoid using ‘electricity guzzlers’ such as dishwashers and washing machines during the hottest hours of the day.

Here’s one enterprising Israeli who took electricity saving a step further and cooked himself an egg by simply placing a plate on a piece of metal in his yard for twenty minutes!

The beach and the pool are of course prime destinations for those wanting to cool down in such weather and brush fires – easily ignited when the vegetation is so dry – become a worrying threat.

A trip outdoors in this season may offer little in the way of flowers (although there are a few valiant plants which bloom in this season), but the dried thistles, thorns and grasses have a beauty of their own and signs of summer such as an outgrown snakeskin and almost-ripe sweet-corn and cactus fruit are all around. 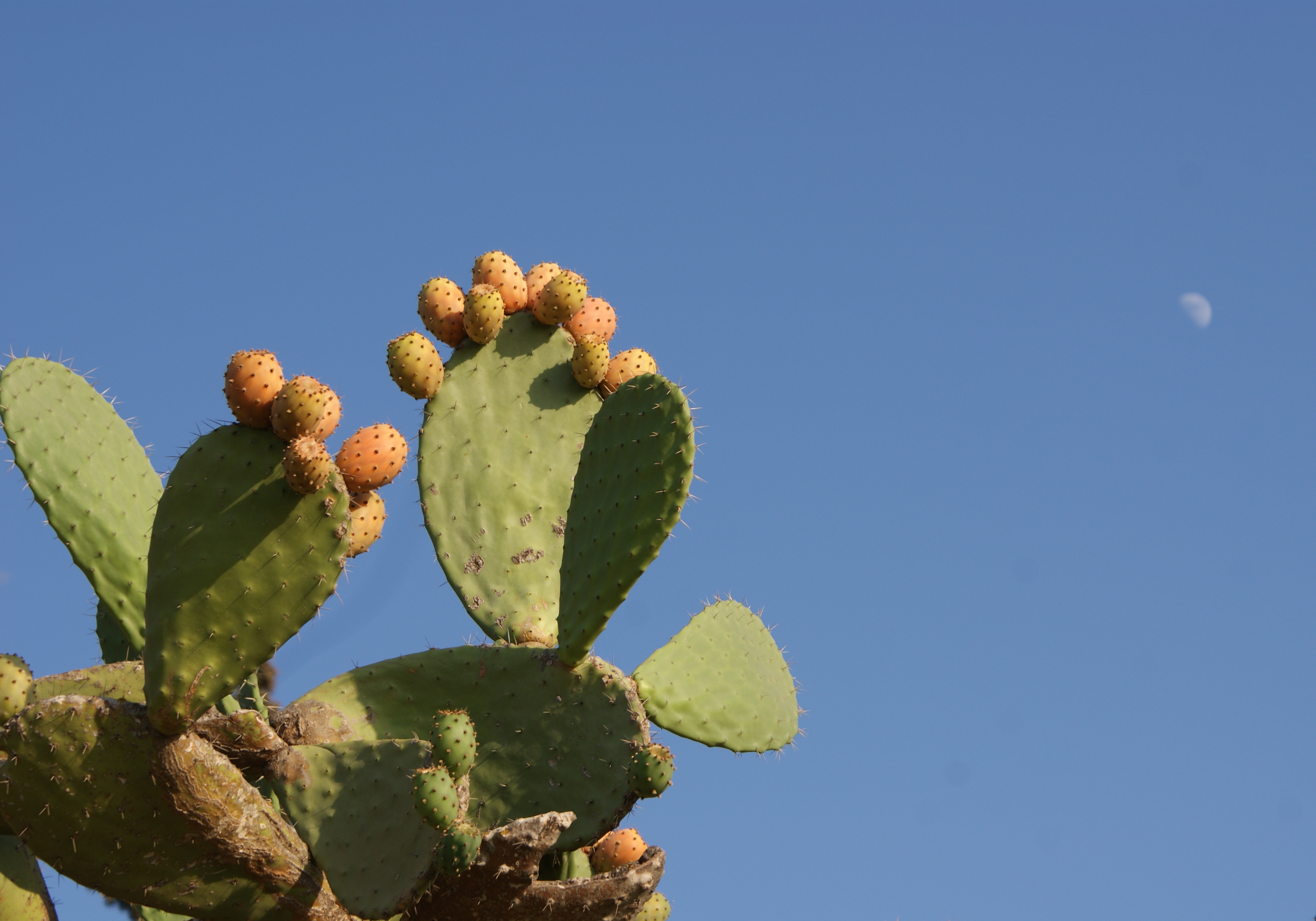 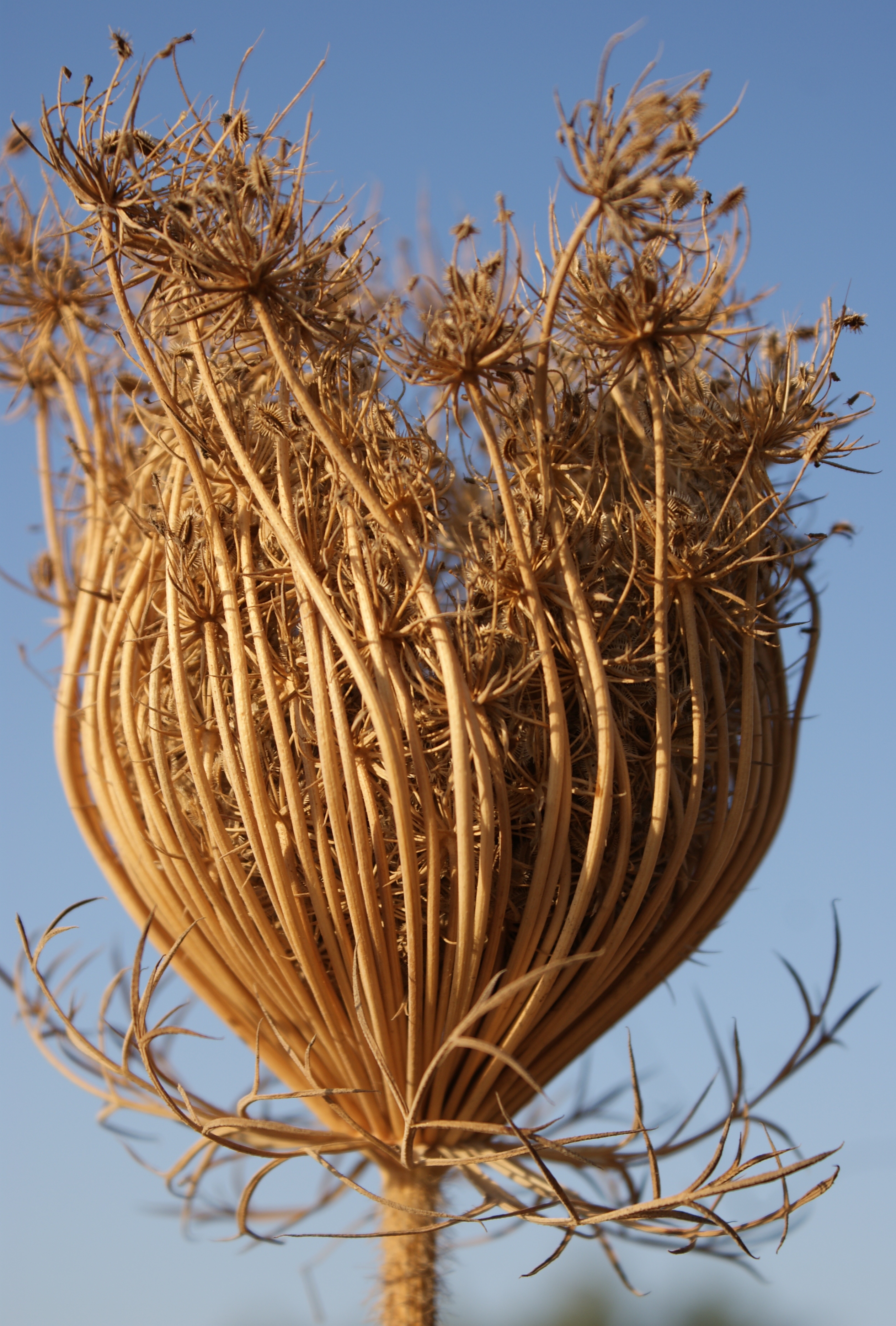 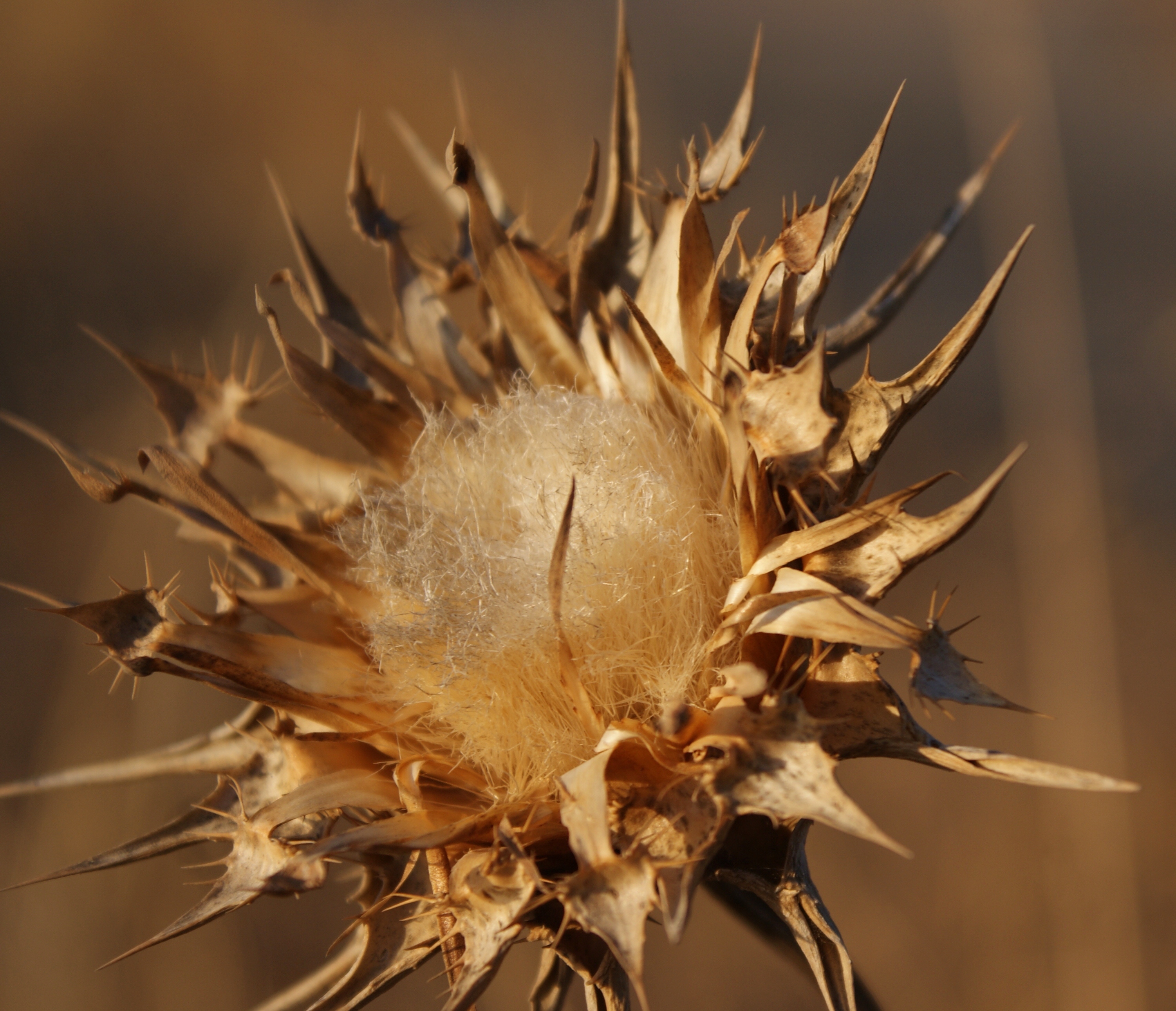 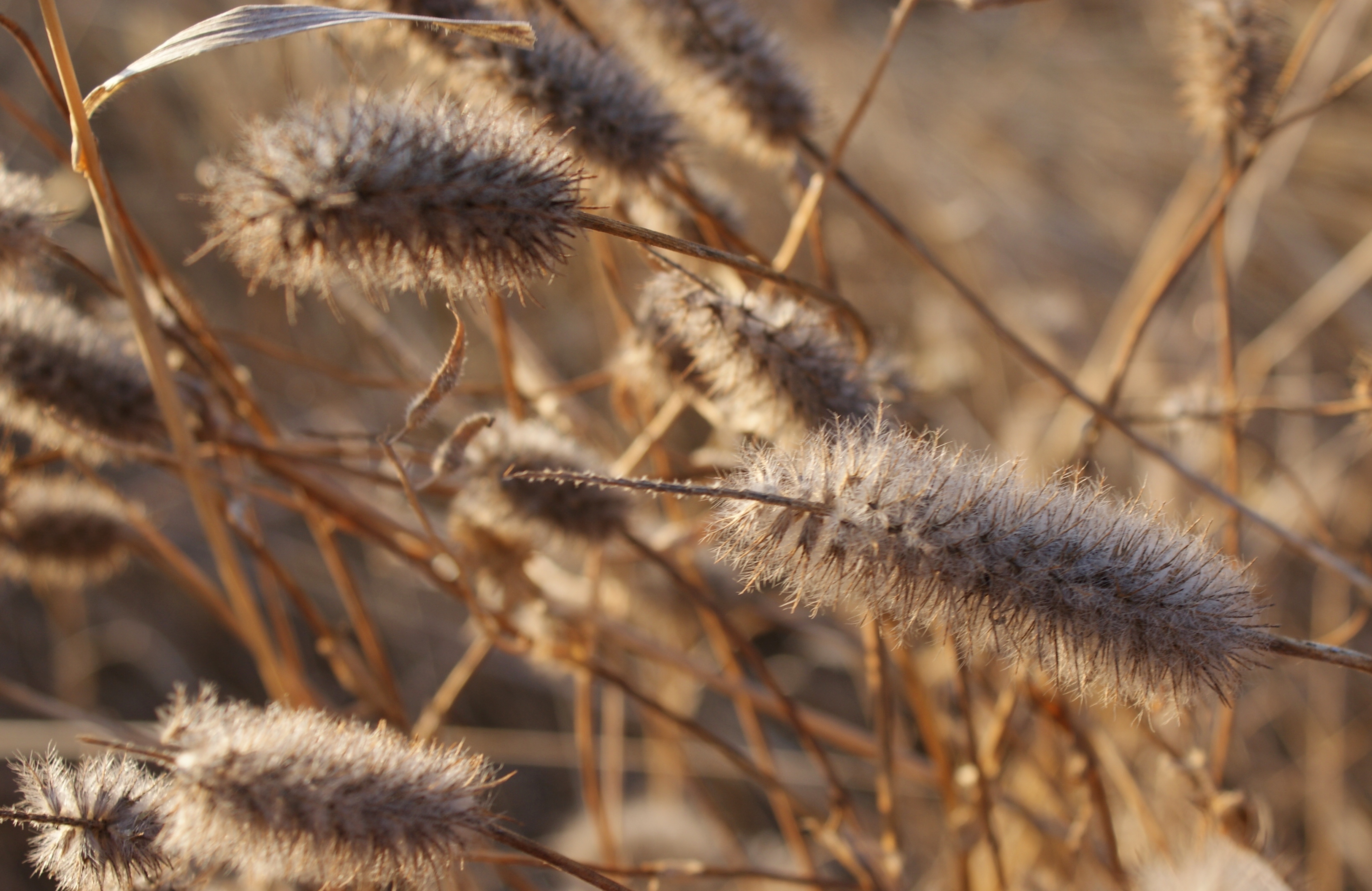 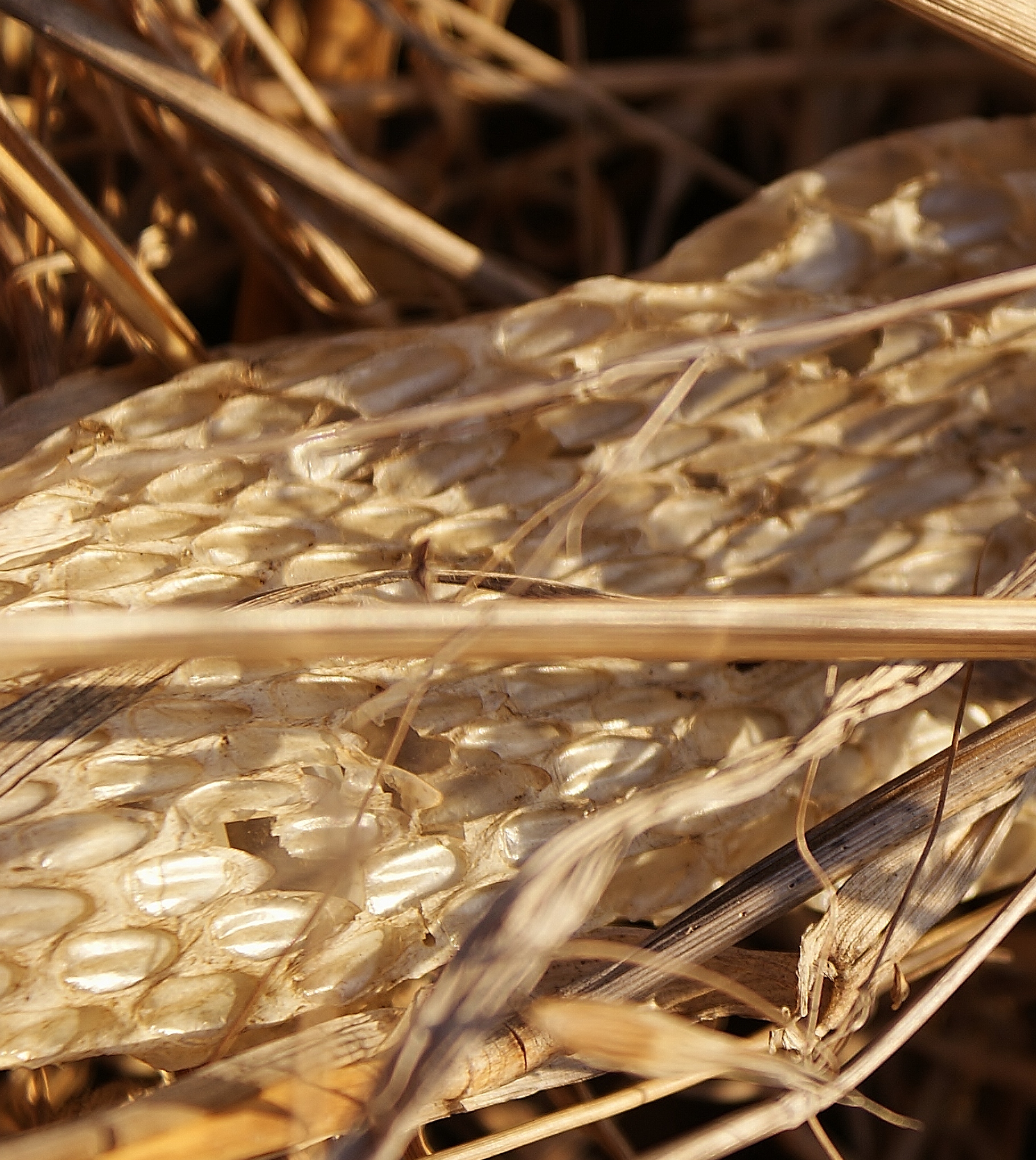 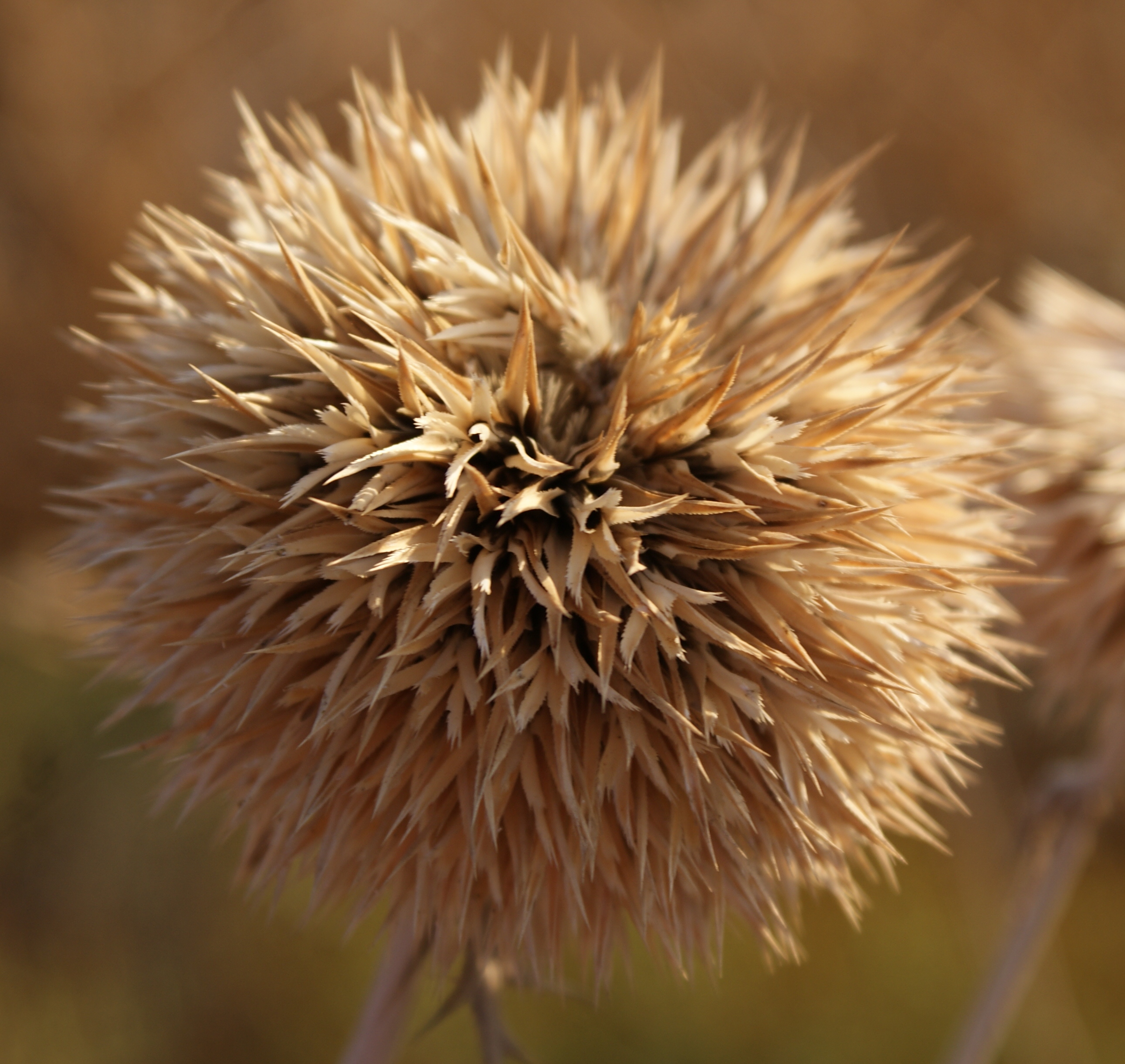 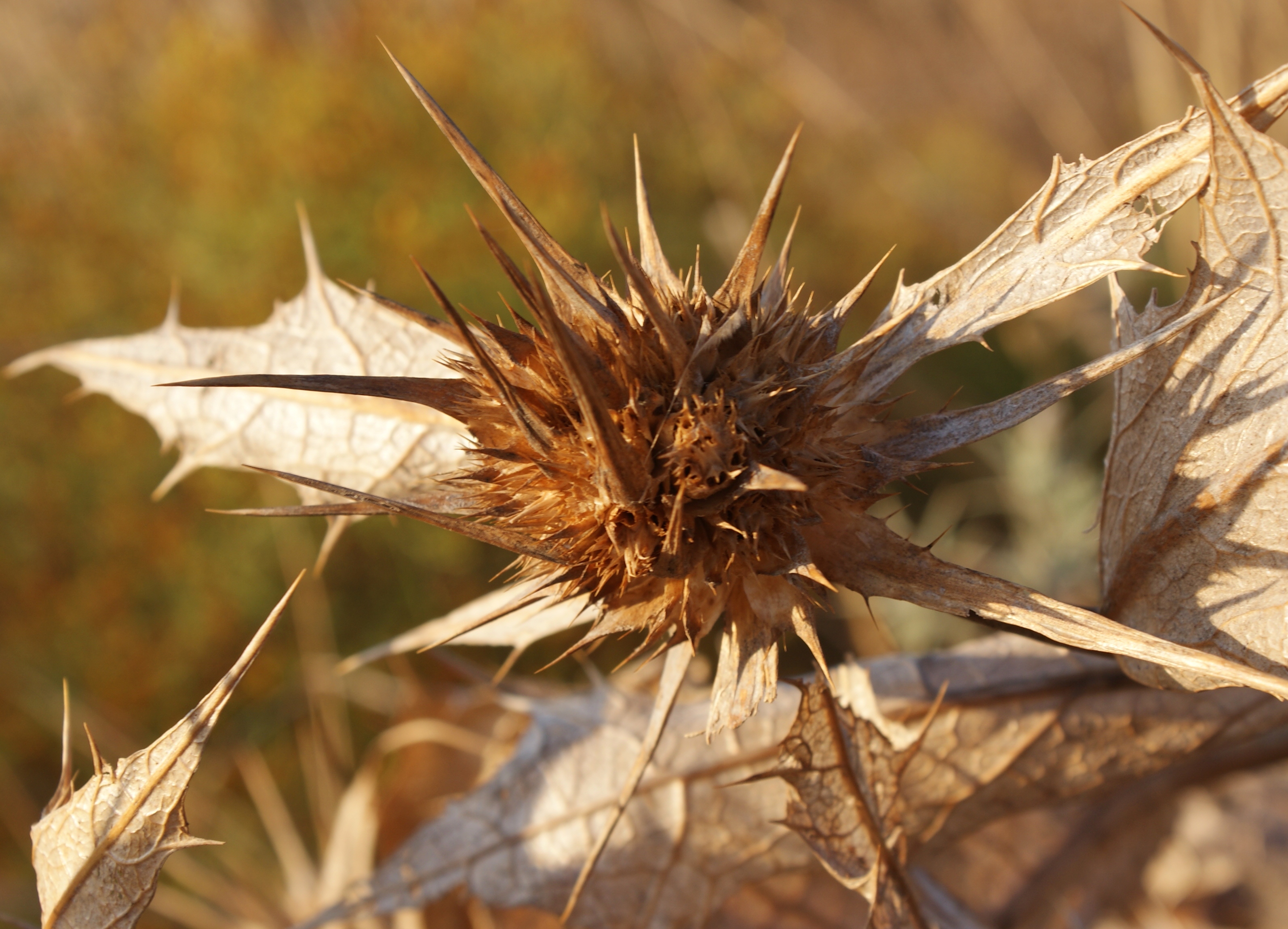 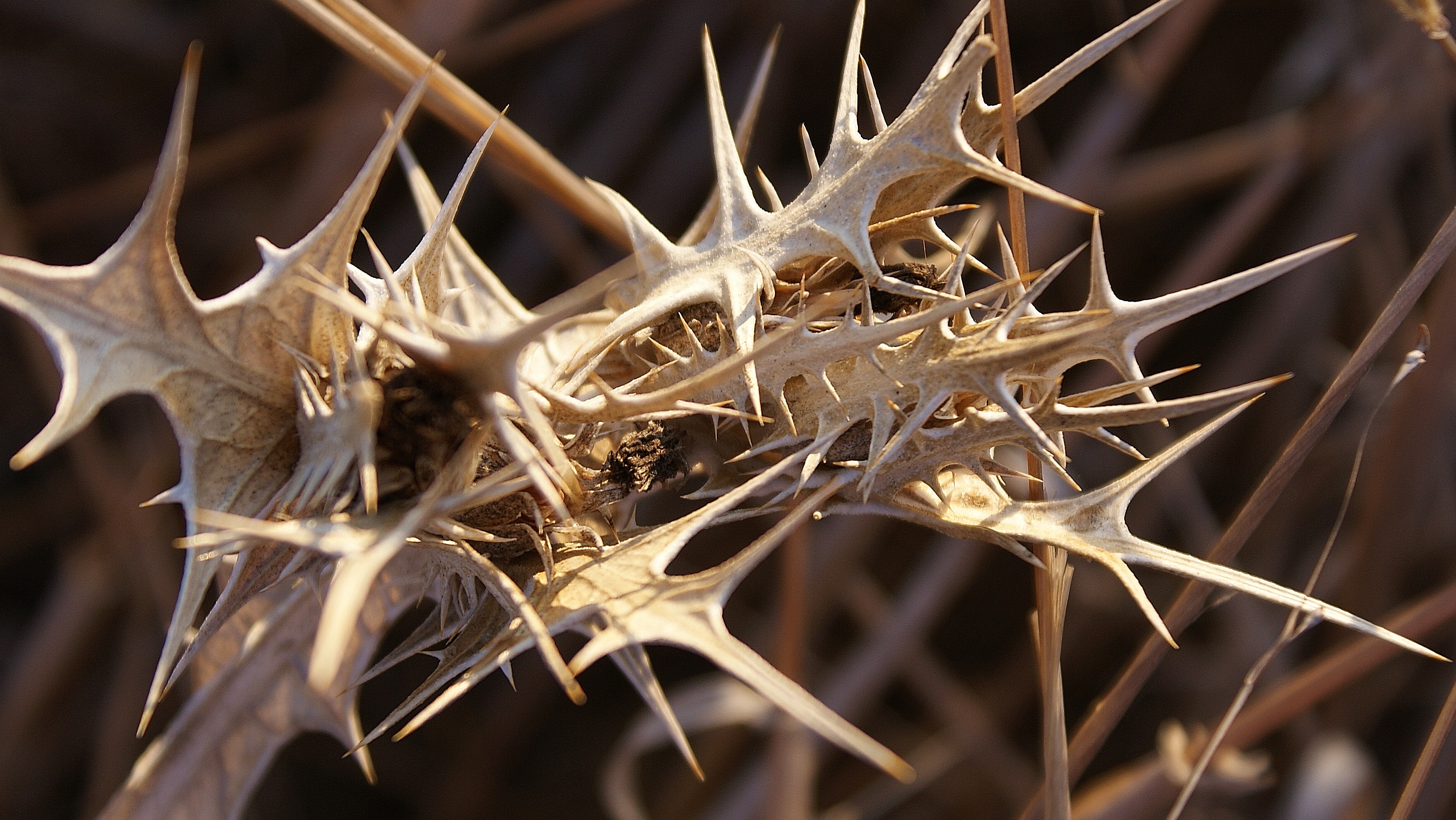 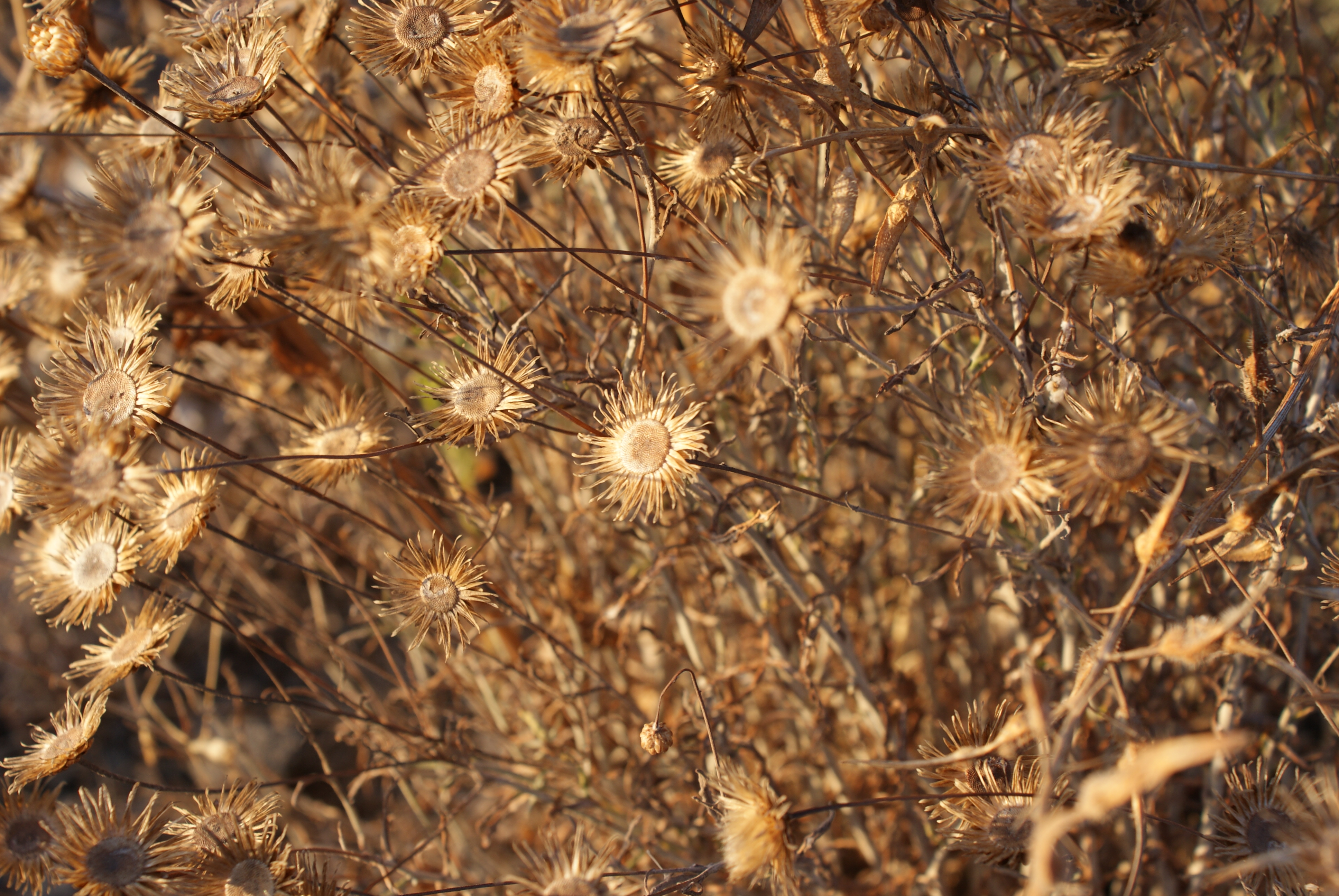 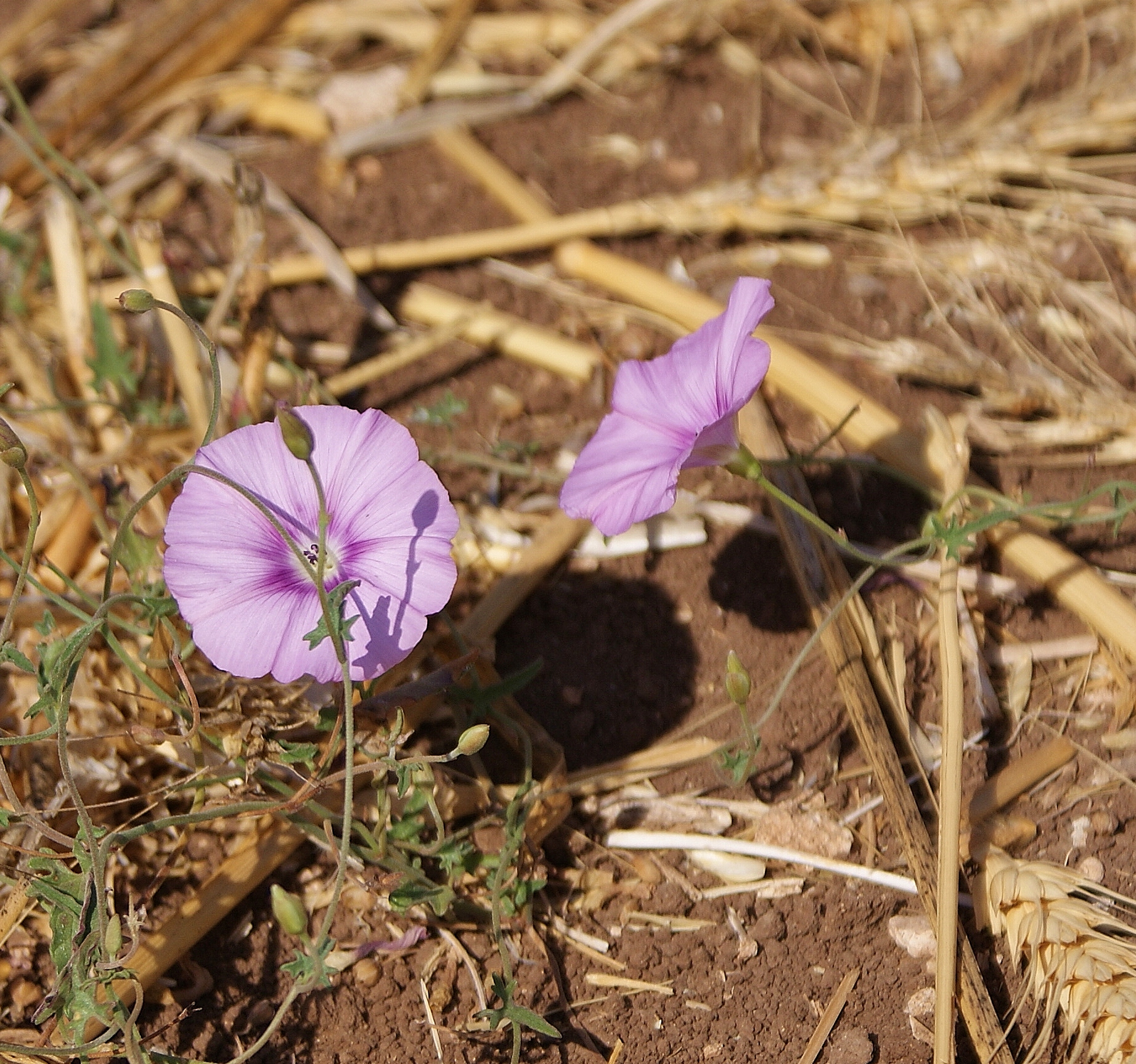 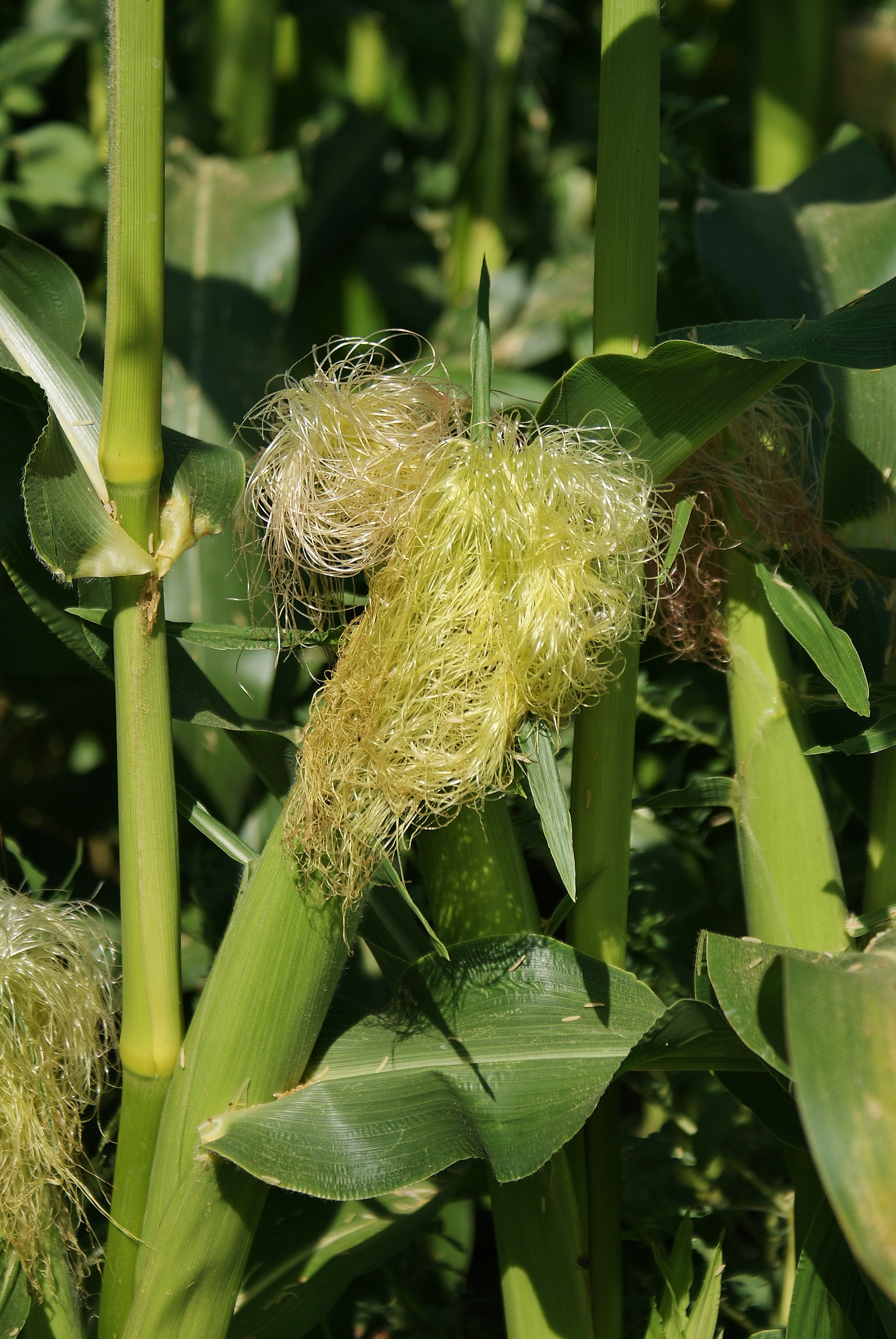 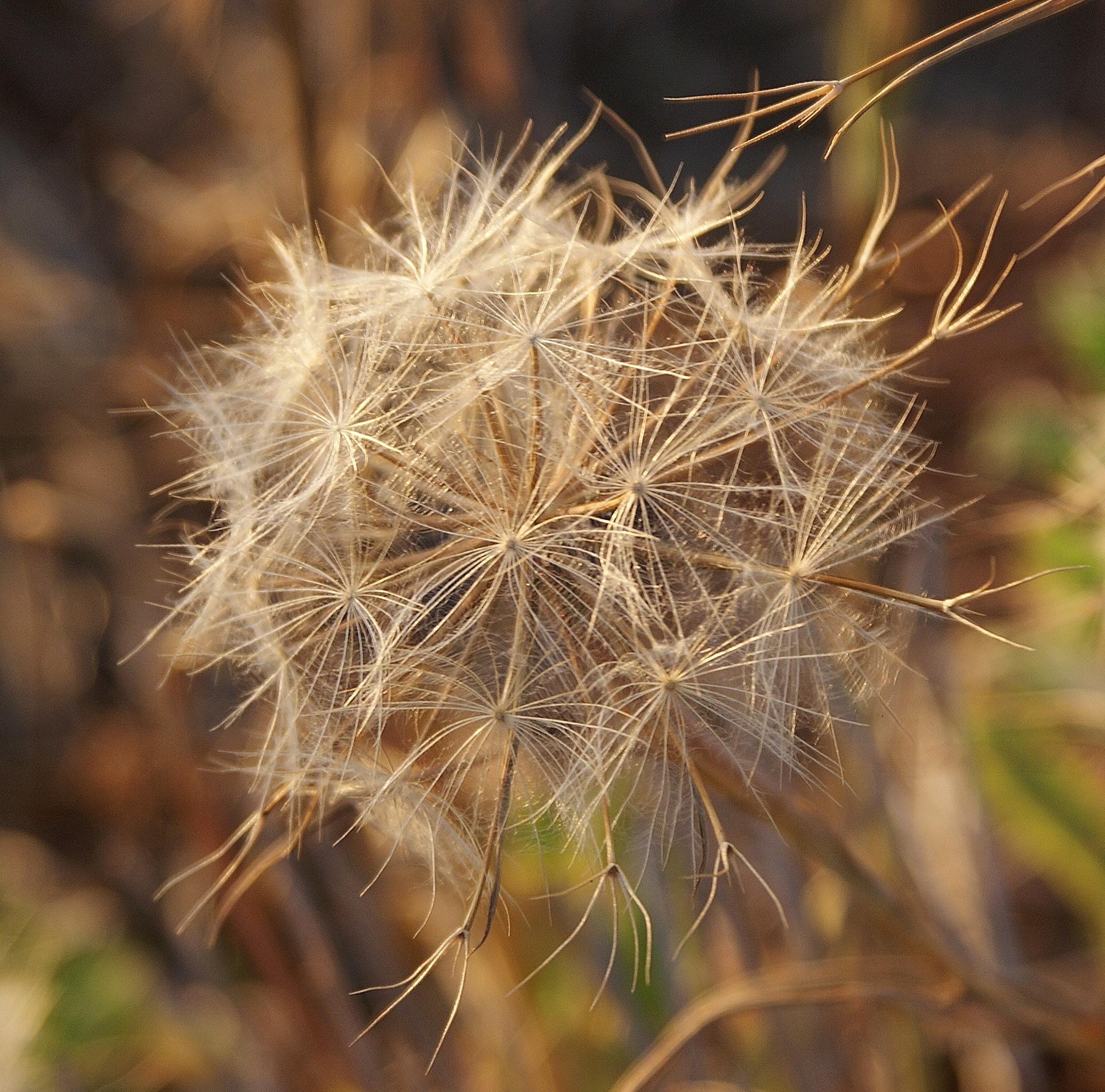 0 replies on “Postcard from Israel – Hot and Dry.”