A rather droll article on the Mail Online website informs readers that the BBC’s new newsroom has apparently been designed to be bomb-proof. 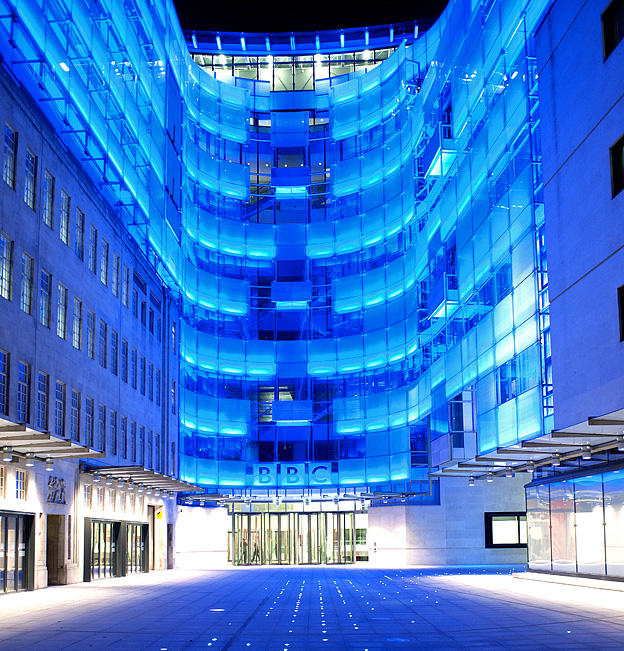 “The news room sits in a bunker under the main reception at the £1 billion New Broadcasting House.

Staff have been assured they would be protected from a blast should a suicide bomber walk through the front door at the central London facility.

A BBC source told The Sunday Express: ‘It’s directly underneath so if a suicide bomber came in the front door they would be right over it. We’ve been assured it’s bomb proof.’

The BBC refused to comment on the claim however, saying: ‘We never discuss security issues.’ “

A Tweeter raised the interesting question of how the BBC would describe such an attacker:

No doubt the BBC’s 147 PR staff are thrashing out a strategy at this very moment….