A report from April 23rd entitled “Palestinian prisoner Samer Issawi to end hunger strike” which appeared in the Middle East section of the BBC News website is marred by inaccuracies and omissions.

“Issawi had faced the prospect of serving an entire 26-year sentence originally imposed in 2002.”

In fact, Issawi faced the prospect of serving the remainder of his original 26 year sentence as a result of his having violated the terms of his 2011 release. Issawi was sentenced to 26 years’ imprisonment after being convicted of  – amongst other things – membership of a terror organization (DFLP), attempting to cause grievous bodily harm and the possession of weapons.

“He was jailed for shooting attacks on Israeli vehicles, released in a prisoner exchange and later rearrested for violating the terms of his release.”

The laconic description “shooting attacks on Israeli vehicles” whitewashes the fact that Issawi’s activities were not directed at inanimate objects, but at the people travelling in those vehicles, as well as others. As CAMERA noted earlier this year:

“[Issawi] was convicted of severe crimes, which including five attempts of intentional death. This included four shootings, between July 2001 and February 2002, in which Isawi and his partners fired on police cars and buses travelling between Ma’ale Adumim and Jerusalem. In one attack, a policeman was injured and required surgery. On October 30, 2001, Isawi, together with an accomplice, fired at two students walking from the Hebrew University campus to their car in a nearby parking lot. In another case, Isawi provided guns and explosive devices to a squad, who fired on a bus. Finally, in December 2001, Isawi ordered an attack on security personnel at Hebrew University, providing a squad with a pistol and a pipebomb. Two of the squad members tracked security personnel but opted not to execute the attack.” 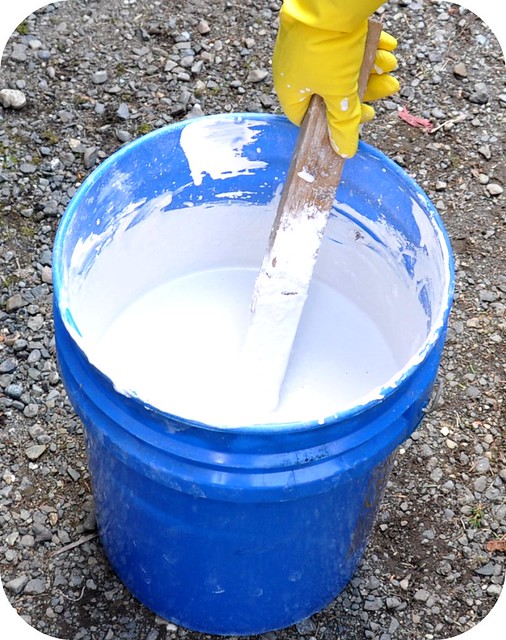 “Members of his family travelled to the jail where he has been refusing food to tell him that he could now end his protest.”

In fact, Issawi was not in prison at the time, but at the Kaplan Medical Centre in Rehovot – a non-governmental civilian hospital – where he has been hospitalized since February 27th 2013.

This is, of course not the first time that the BBC has presented a ‘soft’ portrayal of Issawi and whitewashed his (and others’) violent terrorist activities. As long as it continues to conceal from its audiences the full facts about these cases, the BBC will also continue to compromise its own reputation for accuracy and impartiality.