1) MEMRI documents reactions in Lebanon to the explosion earlier this month in a mosque in the Burj al-Shemali refugee camp, near Tyre, in southern Lebanon.

“The explosion of the arms depot at the mosque and the shots fired during the funeral sparked criticism from Lebanese politicians and journalists, who lambasted Hamas for storing weapons in a house of worship. They added that Hamas keeping arms in South Lebanon was a violation of UN Resolution 1701, which bans any armed presence south of the Litani river except for that of the Lebanese army. They argued further that there was no justification for any armed Palestinian presence in Lebanon, for this contributes nothing to liberating Palestine but only serves the interests of Iran.”

2) The JCPA provides analysis of the background to the current spike in terror attacks against Israelis.

“The recent uptick in terrorist attacks in Jerusalem and Judea and Samaria necessitates distinguishing between two parallel tracks that underpin the violence. One is the ongoing incitement, intended to create a consciousness of struggle in the general public, particularly among Palestinian youth. The second is Hamas’ interest in increasing terrorism within and emanating from Jerusalem and Judea and Samaria. The connection between the tangible expressions of these two trends has ignited a multitude of attacks and has unleashed fears that Israel is facing another wave of terrorist attacks.”

3) At the INSS, Haggay Etkes and Esteban Klor look at the ‘Resumed Employment of Gazans in Israel’.

“In the past two years, Israel has unofficially renewed the employment of Gaza Strip residents in Israel, and the number of Gazans who received “merchant permits” rose to 10,000 in October. This article briefly reviews the history of employment of Gaza residents in Israel and the connection between this employment, unemployment in the Gaza Strip, and support for Hamas. Based on findings presented here, the article concludes that the effect of employment of 10,000 Gazans in Israel on unemployment in the Gaza Strip is likely to be limited, due to the considerable size of the Palestinian local labor force. In addition, its effect on support for Hamas is unclear.”

“…HRW has morphed from an organization whose reports are “helping those” who want to delegitimize Israel into a group leading that charge. There is no other way to explain its obsession with Israel.

For instance, earlier this month the organization issued yet another report about the Jewish State titled “Israel: Abusive Policing in Lod during May Hostilities,” in which it paints a decidedly one-sided picture of what happened in that city when Arabs rioted as Israel was bombarded by rocket fire from Gaza.”

Wishing those of our readers celebrating Christmas a very happy holiday. 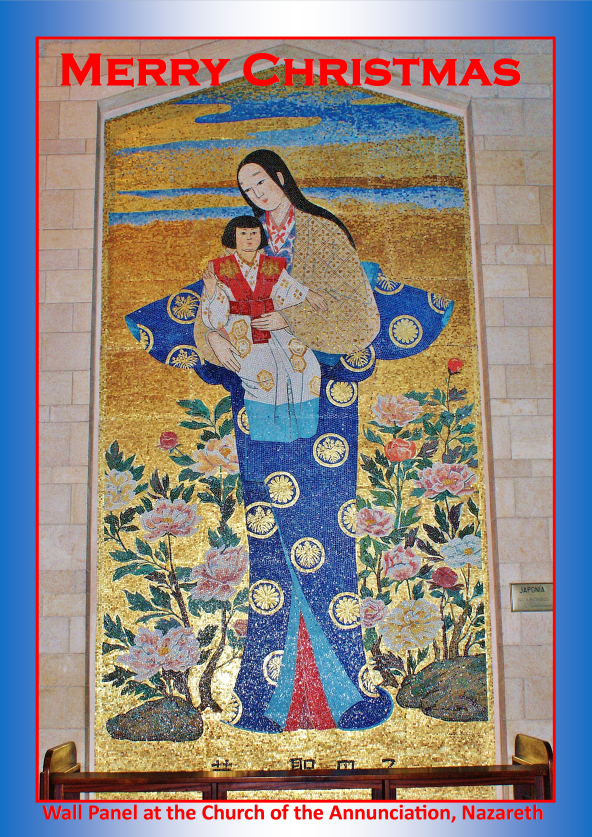