Gay Group: :chanting during gay pride parade: “We’re here, we’re queer, get used to it!”
Lisa Simpson: “You do this every year, we are used to it.”
Guy in Gay Group: “Spoil sport!”

Thousands are currently turning out for Tel Aviv’s annual Gay Pride Week (June 1 through 8), including thousands of foreign tourists, who are descending on the city considered among the most gay friendly in the world.

I took a media tour of the city today, and here a few of the photos I took along the way: 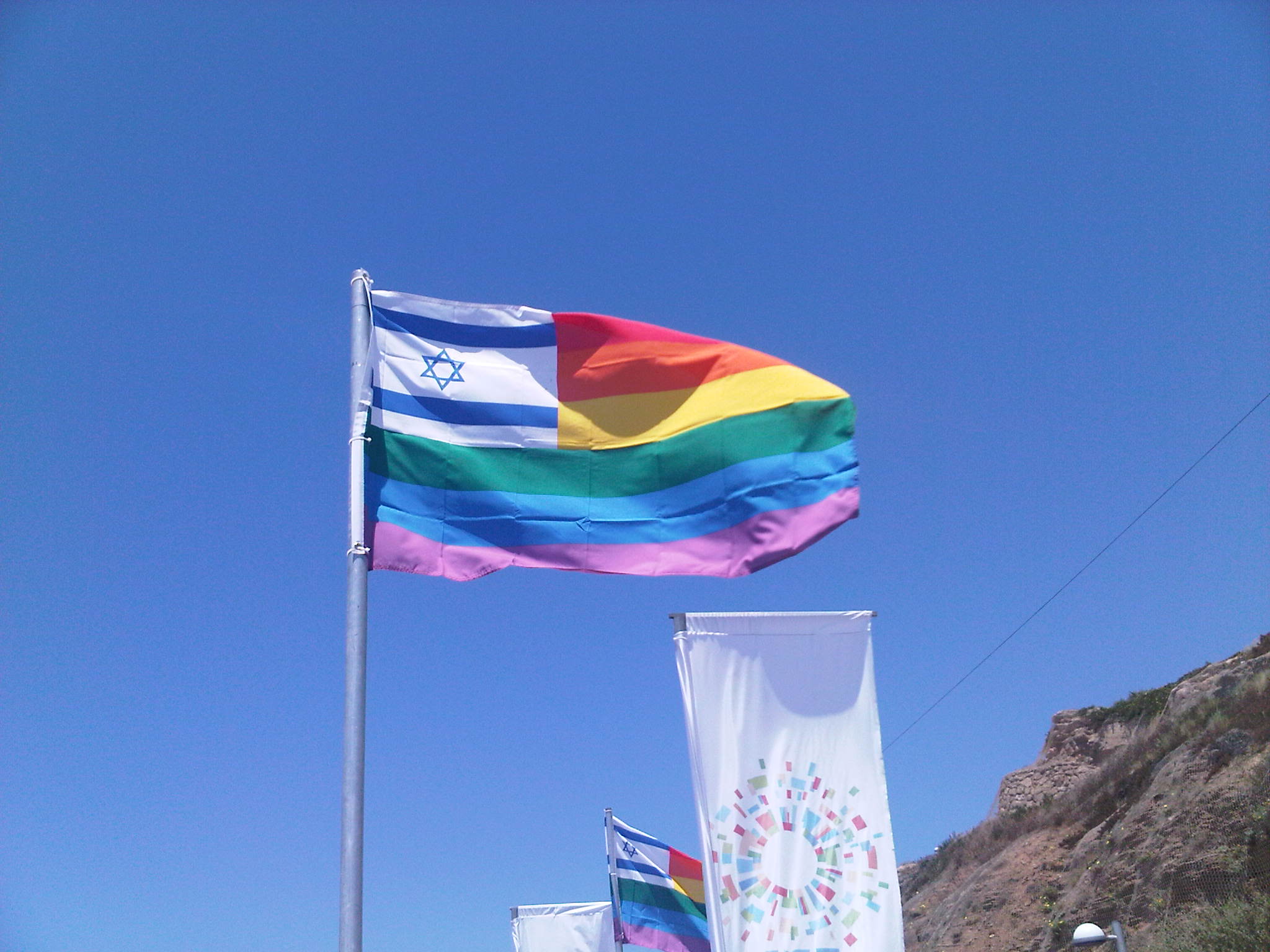 Rabbi Ron Josef is head of HOD, an organization for gay orthodox- hod@hod.org.il,