With 2012 having not been one of its finest years, the BBC is probably rather relieved to see the back of it. But before we round off the year and ring in 2013, here’s an open thread for readers to tell us what they think were the BBC’s biggest blunders and bungles of 2012.

Up near the top of my list – if only for the sheer arrogance of it – would have to be the conjuring trick which enabled the BBC Sports section to disappear an entire capital city on its Olympics web page, whilst simultaneously creating another.

The BBC’s subsequent ‘correction’ was highly unsatisfactory too, despite it having received official notification from the Israeli 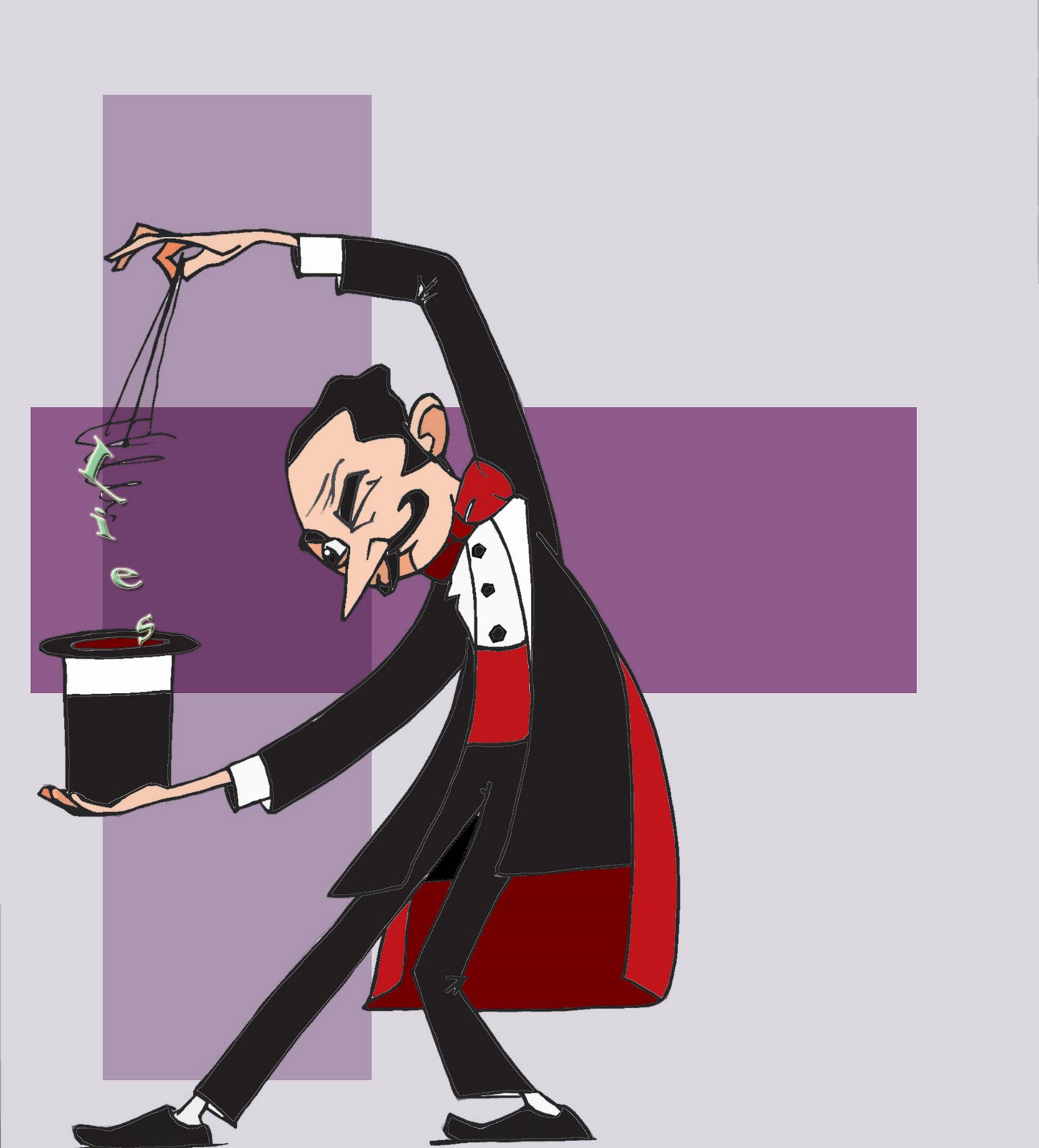 government as to where the country’s capital is located.

Tell us in the comments below what you consider to be the ‘lowlight’ of BBC coverage of Israel and the Middle East in 2012.