On the night between June 27th and 28th 2013 the ‘White Night’ festival took place in Tel Aviv. This annual event – held on the last Thursday in June – commemorates the 2003 UNESCO recognition of the White City – the Bauhaus buildings in Tel Aviv – as a World Heritage Site. As readers can probably imagine, the wide range of cultural events provided a rich source of inspiration for photographers, both professional and amateur.

The BBC News website’s ‘Day in Pictures’ feature for June 28th 2013 included one photograph from Israel, but it was not of the White Night festival. 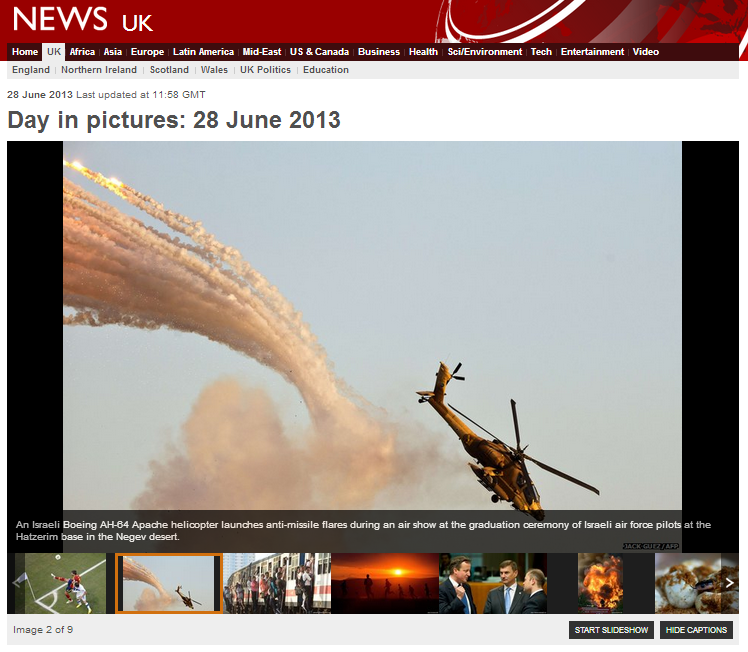 “An Israeli Boeing AH-64 Apache helicopter launches anti-missile flares during an air show at the graduation ceremony of Israeli air force pilots at the Hatzerim base in the Negev desert.”

Indeed, the latest batch of Israel Air Force pilots graduated on June 28th.  Whilst the photographic potential of that event is of course limited by the necessity to conceal the identities of the new pilots, nevertheless pictures of the people at the centre of that story do exist – as shown on the IDF’s Facebook account and among the other pictures taken by the same AFP photographer on the same day. 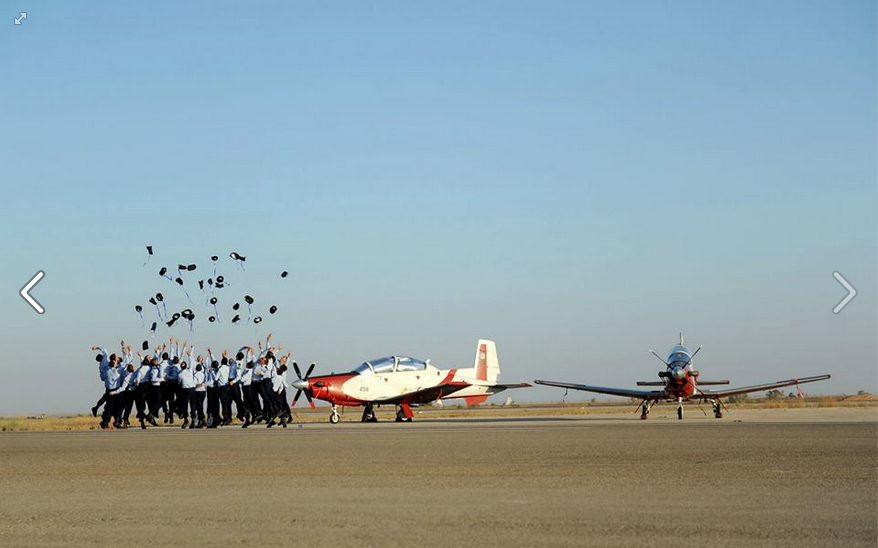 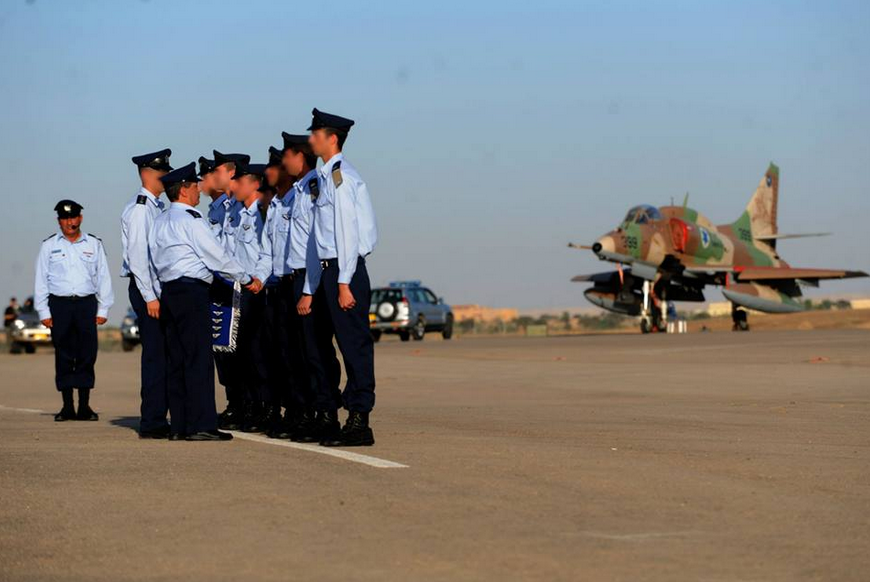 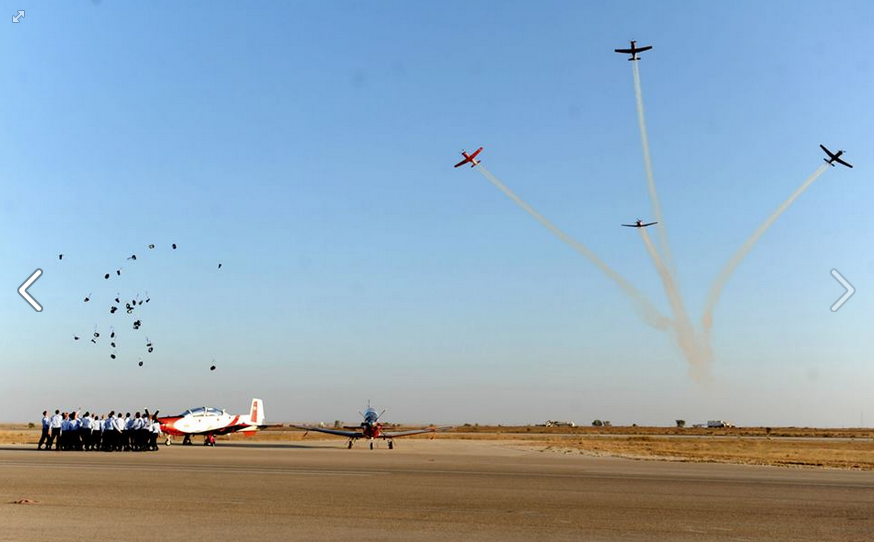 Interesting editorial choices yet again from the BBC Picture Editor.

BBC pictorial portrayals of conflict in Israel and Gaza

Like Loading...
Tags from the story
BBC, BBC News, BBC Online, BBC Picture Editor, Impartiality, In Pictures, Israel
Written By
Hadar Sela
More from Hadar Sela
On March 10th a link to an article appeared on the BBC...
Read More