On October 9th BBC Four aired the first episode of a French period crime drama called ‘Paris Police 1900’ which is also available in the UK on BBC iPlayer.

“”Paris, 1899. The French Republic is in turmoil as rumors spread about the release from Devil’s Island of Dreyfus, the notorious Jewish spy,” read the summary for episode 1 of BBC’s Paris Police 1900.

According to the BBC, the summary was later changed to avoid misunderstanding. The line from the program page was rewritten to describe Dreyfus instead as having been “previously arrested for spying.”

“The sentence was not intended as an [sic] historical statement, but to reflect the rumors towards the Dreyfus case that we see in the drama — which also depicts the rise of antisemitism,” the BBC Spokesperson said in response to a Jerusalem Post inquiry.”

The original wording of that BBC synopsis caused quite a commotion on social media, with some commentators pointing out that it would not have been too difficult for the BBC to check the facts of the Dreyfus Affair online.

It was also possible for whoever composed that synopsis to simply refer to the existing BBC content on that topic which includes a 2006 article marking the 100th anniversary of Dreyfus’ acquittal, as well as:

“Melvyn Bragg and guests Robert Gildea, Ruth Harris and Robert Tombs discuss the Dreyfus Affair, the 1890s scandal which divided opinion in France for a generation. In 1894, a high-flying Jewish staff officer in the French Army, one Alfred Dreyfus, was convicted of spying for the Prussians. He was publicly humiliated: before a large Paris crowd, he was stripped of his badges of rank and his sword was ceremonially broken. Some of those watching shouted ‘Down with Judas!’ Then he was dispatched to Devil’s Island. But when it emerged that Dreyfus was innocent, a scandal erupted which engulfed the Army, the Church and French society as a whole, exposing deep political rifts, and the nation’s endemic anti-Semitism.”

An episode of the BBC World Service radio programme ‘Witness History’ from 2012.

An episode of the BBC Radio 4 programme ‘Analysis’ from May 2020:

“Alfred Dreyfus was a Jewish army officer who was convicted on false charges of passing military secrets to the Germans. He spent several years in prison on Devil’s Island, and was only released and exonerated after a long campaign led by eminent figures such Emile Zola.”

Notably, the summary of the programme still available online at the Radio Times (which is not a BBC publication) has not been amended and still refers to Dreyfus as a ‘notorious spy’. 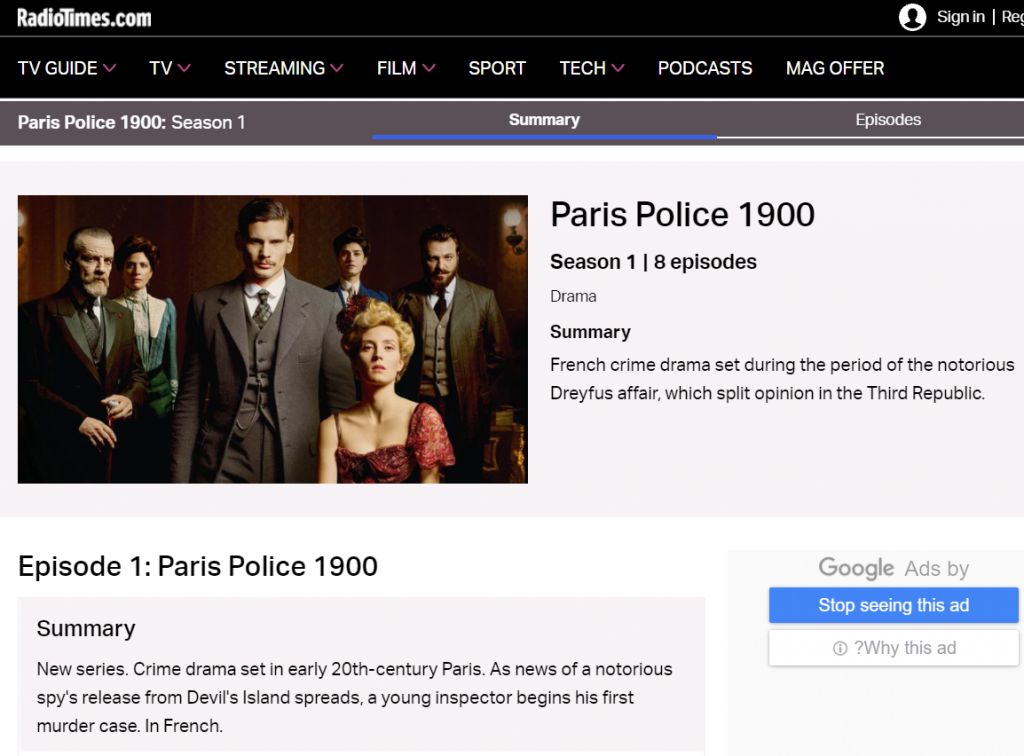 CAMERA UK has written to the Radio Times to request an amendment. 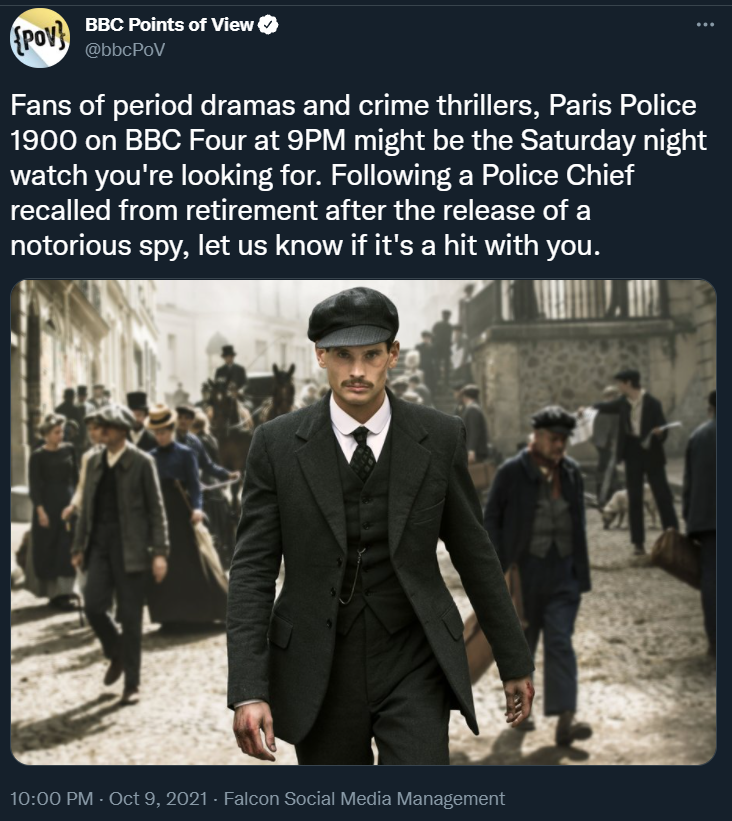