In July, Guardian Jerusalem correspondent Oliver Holmes stepped down after three years in the position, and they’ve been without a correspondent in the region ever since.  Today, we learned on Twitter than his replacement is Bethan McKernan – previously their Turkey and Middle East correspondent.

Before that, McKernan was Middle East correspondent at the Independent.

Whilst you can read all of our posts about McKernan’s coverage of Israel here, there’s one post in particular we published in 2017 that demonstrates the ideological baggage she’s bringing with her to Jerusalem.

In the post, we noted an article she wrote which contextualised Donald Trump’s White House invitation to Mahmoud Abbas by highlighting the “analysis” of someone named Ralph Schoenman, who McKernan characterised as a “leading academic” and author of a “highly influential” book about Zionism. 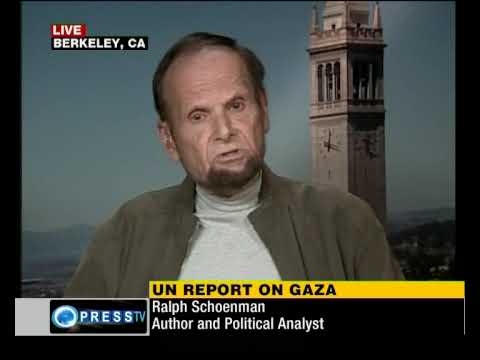 As we revealed in our post, however, Schoenman is a fringe extremist, 9/11 conspiracy theorist and fraudulent scholar who erroneously claimed that Jews dominated the slave trade.  In his “influential” book that nobody’s ever heard of (Hidden History of Zionism), he alleges that pre-state Zionists collaborated with the Nazis to murder millions of Jews and then, when the state was born, “emulated the Nazis” in planning and carrying out their own genocide against Palestinians.

In response to our complaint to Indy editors, they reviewed the evidence we provided and made the decision to fully retract the entire article from their website.

As we observed at the time, it was quite telling that of all the political analysts McKernan could have asked to comment on the story, she chose a conspiracy theorist and extremist who employs antisemitic tropes about Zionism’s putative ‘collusion’ with Nazism so vile they’d likely make Ken Livingstone cringe.

Did she read the book by Schoenman that she endorsed?  If so, we can assume that she shares his views.  If that’s indeed the case, her appointment as chief reporter from the region is just another disturbing commentary on the Guardian’s institutional hostility to Israel and indifference to antisemitism.