The following was written by Louise Mensch and originally posted at her blog, Unfashionista.  It’s republished here with permission. 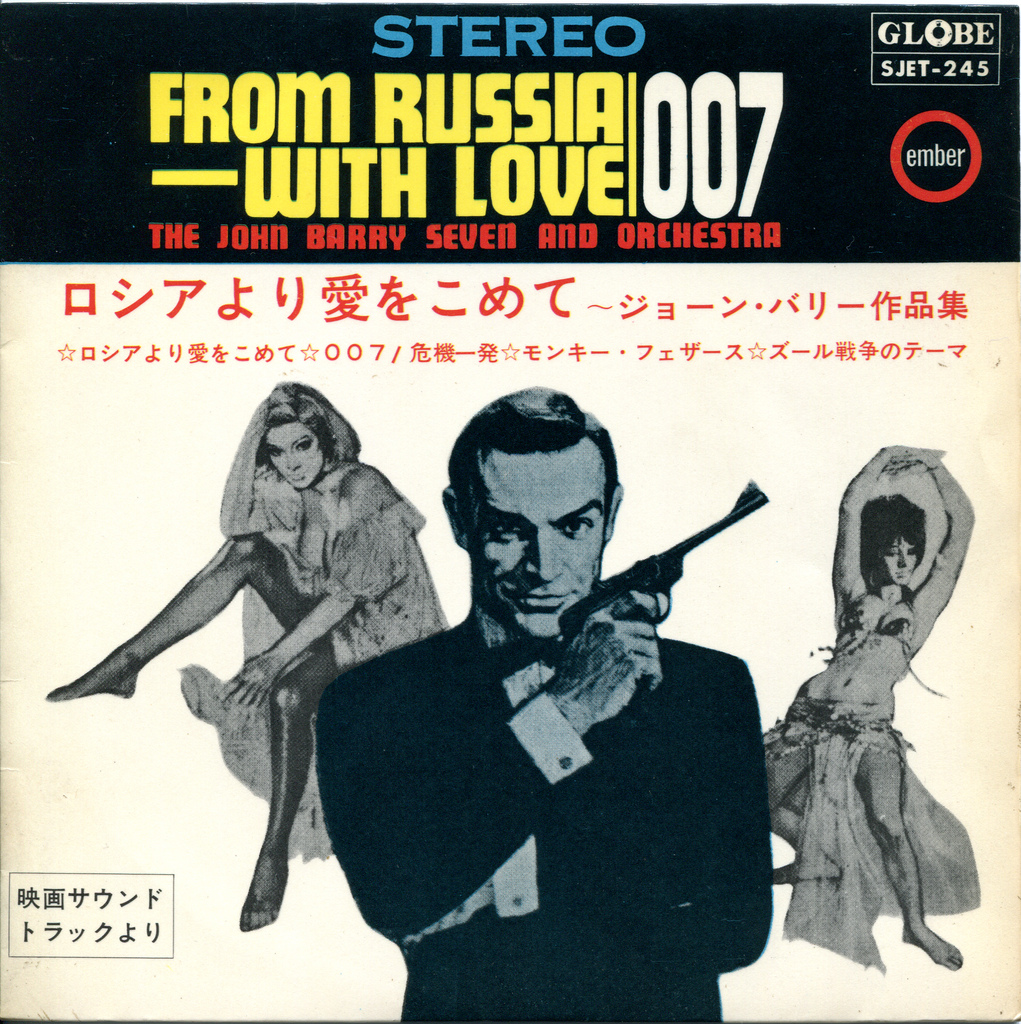 Julian Smith MP has filed a complaint to the Metropolitan Police about the Guardian and its potential breaches of the Terrorism Act 2000. Under the Act, it is a terrorist offence to communicate names, or any identifying material, of GCHQ personnel – not just to publish those names, but to communicate them.

The Guardian shipped GCHQ files to American bloggers and the New York Times. In so doing they did a lot more than journalism, ie receiving files and reporting on them. They became traffickers and distributors.

They have refused to answer my questions on Twitter as to whether their trafficked files included names of GCHQ staff, issuing a classic non-denial denial to the Daily Mail that reads like an admission: “We did not include the names of any British spies.” Spies? It’s a terrorist offence to communicate identifying info on any GCHQ personnel.

Well, the Guardian gets all the love and money from this betrayal of our security forces, but there’s another British paper that got to see the Snowden files. The Independent, in August, ran a story about a secret British base in the Middle East.

I believe this story was abominably irresponsible and a betrayal of national security. The excuse was the paper didn’t provide an address and a map. So what? They revealed the existence of the base and put all its operations and operatives in jeopardy.

However, and it is a big however, the Independent here was “committing journalism” as the Guardian likes to put it when trying to avoid the police. They received the files and they reported on them. Irresponsibly and morally wrongly, but that’s all they did,

Once the Telegraph and the Daily Mail – to their eternal credit – started to challenge the Guardian’s muling and commercial trading on our agents’ safety, the Independent published this little-noted editorial. But for the purposes of the police investigation, it is a crucial one, because it tells us just exactly what Guardian editors copied and gave to foreigners in order to get their dying paper more money from online clicks.

In August, we too were given information from the Snowden files. It pertained to the operation of the security services, was highly detailed, and had the capacity to compromise Britain’s security.

Yes, it is ludicrous that the Independent thinks publishing a front-page story revealing a secret British Middle Eastern base is not “sensitive” or “damaging”. But they are informing their readers – roughly the same base as the Guardian, the liberal left – just how awful the GCHQ Snowden files are.

Glenn Greenwald, who has now left the Guardian for a French-funded company with his fellow traitor Laura Poitras, was kind enough to tell the world on Twitter that Alan Rusbridger and Janine Gibson were concerned not to expose any NSA spying, but merely to endanger British operations. He told us what the documents they copied and muled to a blog and the NYT were on September 10th

@peterkofod As for NYT, I had no role at all in that – those were 1 set of docs only about UK that G had. They made that choice without me.

Julian Smith MP’s letter does more than ask the police to investigate if GCHQ personnel were identified in these “just about Britain” documents the Guardian trafficked to foreigners. He also asks the police to compel Alan Rusbridger and Janine Gibson to help in decryption efforts. After all, they have the documents, and they are happy to hand them to bloggers. And from the Independent, we know that the documents could not be more dangerous to the security of this nation. If a British commercial media company is sitting on the decryption key, they have to hand it over to our intelligence forces. Instead of helping the police and GCHQ see what damage has been done, which agents’ names are out there, and assisting them in saving lives, Rusbridger has admitted online that he has actively prevented this vital information being accessed:

#myNSAquestion Are you taking any precautions to prevent US/UK government tampering/stealing with the documents?

Alan Rusbridger: Yes. And many of them are now with the NYT

Julian Smith MP has taken direct action by referring all of this to anti-terrorist police. But of course, it is a question for the Government too. The Home Office Committee is now investigating the Guardian. I have no doubt they will rightly ask ministers if they asked the Guardian for access to these terrible documents and if denied, whether and when they sought an injunction or subpoena to compel this commercial company to give the security forces access.

Once again, thanks to the Independent’s honesty in its editorial, we know the stakes for our intelligence services could not be higher.

It pertained to the operation of the security services, was highly detailed, and had the capacity to compromise Britain’s security.

I believe that anti-terror police are already actively on to breaches of the Terrorism Act 2000. But the Government, for whom defence of the realm is its first duty, must also play its part and not be cowed by the Guardian-BBC axis. We must never let fear of the press stop us from doing the right thing. The legal tools are there to compel the Guardian to share access to these files not just with commercial papers and bloggers but with the forces that defend us. In the same Q&A Rusbridger also said this:

Would The Guardian have been willing to hand #NSAfiles copy to authorities if there hadn’t been threat of prior restraint? #myNSAquestion

Alan Rusbridger: We had not yet decided what eventually to do with the original material at the point the Government asked us to return it or destroy it.

Theresa May and the Home Office should help Mr. Rusbridger to make up his mind. ‘Destroying’ it is not an option now the Guardian has distributed and trafficked it. Instead, Rusbridger and Gibson, who have access to it, must share that access with our security forces. As the Indie has told us clearly, national security is at stake.

0 replies on “Louise Mensch: What The Independent tells us about the Guardian’s crimes”