In an extremely rare discovery, dozens of 2,000-year-old biblical scroll fragments were excavated from Judean Desert caves during an Israeli rescue operation – Greek translations of the books of Zechariah and Nahum from the Book of the Twelve Minor Prophets. It represents the first such discovery since the Dead Sea Scrolls were found in 1947 and the early 1950s.

The story has garnered widespread international coverage, including in the British media.

Not surprisingly, the Guardian was the only outlet we reviewed that managed to put an anti-Israel spin on the discovery. The article, (Dead Sea scroll fragments and ‘world’s oldest basket’ found in desert cave, March 16) by their Jerusalem correspondent Oliver Holmes, included the following:

Sections of the dig took place in the occupied West Bank, a part of the Palestinian territories, a common Israeli practice that has led to controversy. The IAA coordinated with the defence ministry, which runs the occupation.

Israel captured the West Bank from Jordanian forces in the 1967 war. International law bans the removal of cultural property from occupied territory.

This is extremely deceitful, because Holmes acknowledged elsewhere in the article that the scrolls were found in a place known as the Cave of Horror (near Ein Gedi), which is within Israel’s pre-67 lines. 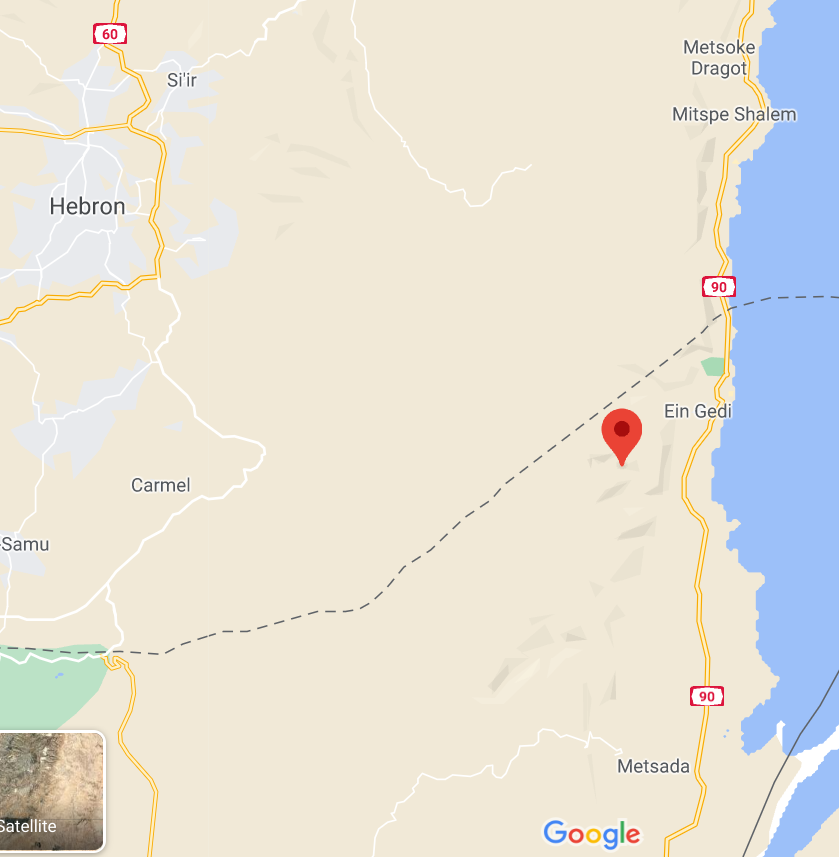 So, the question of whether the removal of historically important ancient Jewish artifacts – what Holmes describes generically as “cultural property” – from the disputed territory would be considered “illegal” isn’t at all relevant to the story.

Once again, we see that Holmes, much like his predecessors at the Guardian’s Jerusalem desk, continues to excel at framing even the most apolitical regional stories through the desired anti-Israel narrative.